College students planning a spring break in Cuba have gotten their hopes of a Varadero beach party or salsa dances at the country’s outdoor clubs crushed as US President Donald Trump ordered tighter restrictions on Americans traveling to the Caribbean island.

In a reversal to his predecessor Barack Obama’s historic executive order to normalise relations between the two countries, the presidential policy directive Trump signed on June 16 will, among others, impose stricter enforcement of a longtime ban on Americans going to Cuba as tourists and a crackdown on business transactions that will benefit the military.

“Let’s be very clear: Who is really getting hurt from this embargo?” Ryan Scandaglia, a University of Pittsburgh student who went on a six-week study trip to Cuba last summer says, as quoted by USA Today College.

While self-directed travel to Cuba (read: spring break) will now be off-limits, USA Today notes that trips for specific educational, government, religious and social purposes will still be allowed.

This means study abroad programs in Cuba by US colleges like Harvard, University of Alabama-Birmingham, University of Florida and University of Georgia may not be affected by the new orders but students on these programs will be prohibited from spending money at military-run hotels and restaurants.

While some travelers said they understood Trump’s wish to stop US dollars going into the Cuban military coffers, college students do not appear too pleased with their president’s chosen move, which has left their Havana spring break plans as collateral damage.

Cuban-born Pedro Freyre, who teaches at Columbia Law School and is chair of law firm Akerman LLP’s international practice, was one of those consulted by the Obama administration on relations with Cuba.

Freyre believes the best way to help the Cuban people is a complete lift of the embargo.

“You put the ball squarely on the Cuban government’s side as an incentive for private industry, private business and to get the capital that they need to change,” Freyre says.

“The very small private sector of the Cuban economy are the ones who were the main beneficiaries of the increased number of U.S. travelers.”

The directive aims to stop money flowing into the military-run establishments, like hotels and restaurants. Pic: Reuters/Alexandre Meneghini.

Tourism is a billion-dollar industry in Cuba. Last year, around four million tourists visited the country, bringing in approximately US$3 billion dollars, according to the Cuba Business Report.

Trump’s new directive aims to stem the flow of funds going to Cuba’s military by preventing American travelers from spending money at Havana’s top establishments, like hotels and restaurants, many of which are owned by the military.

“With God’s help, a free Cuba is what we will soon achieve,” Trump said.

United States: No ‘Trump Effect’ at this Midwestern university 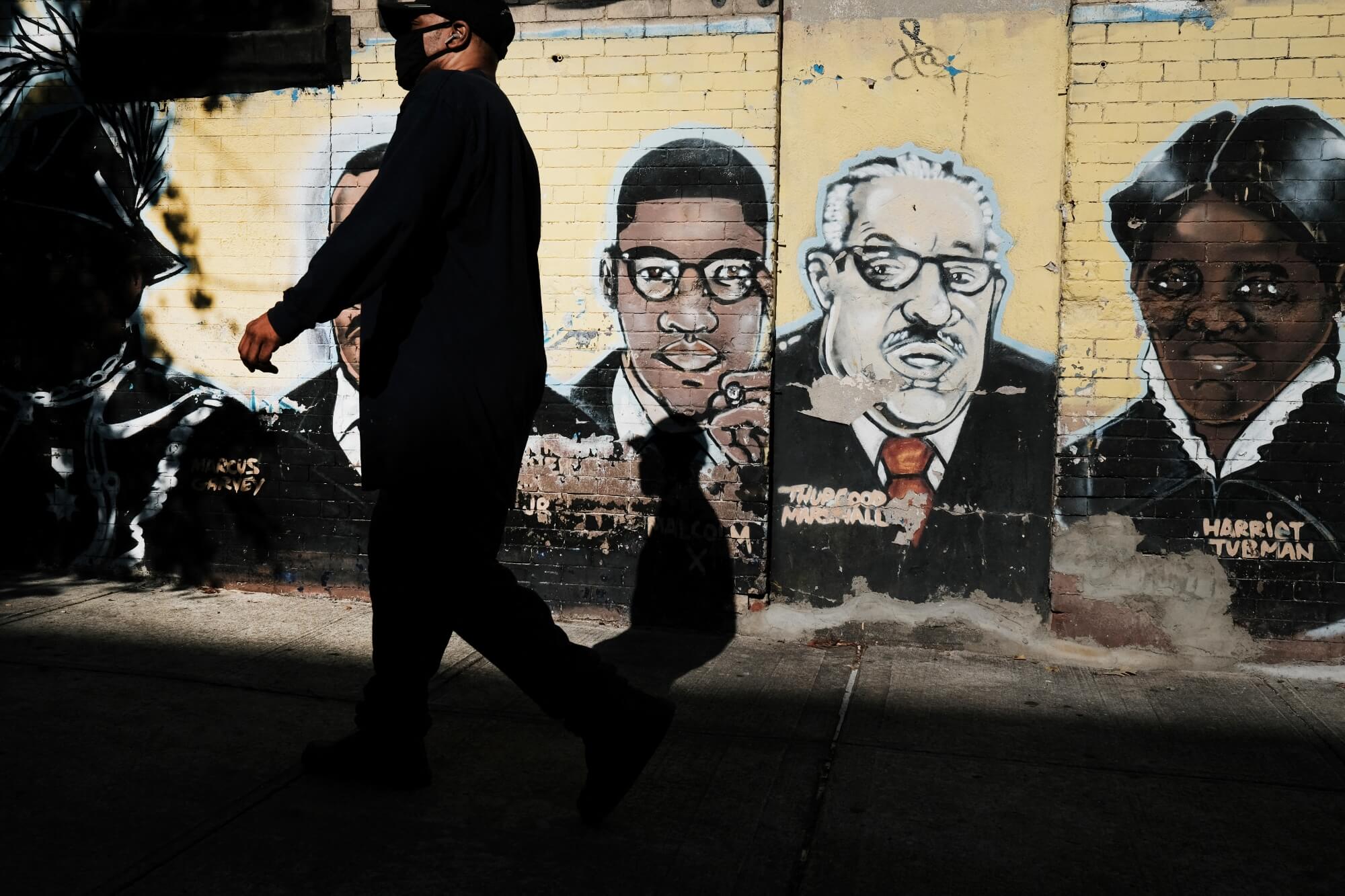 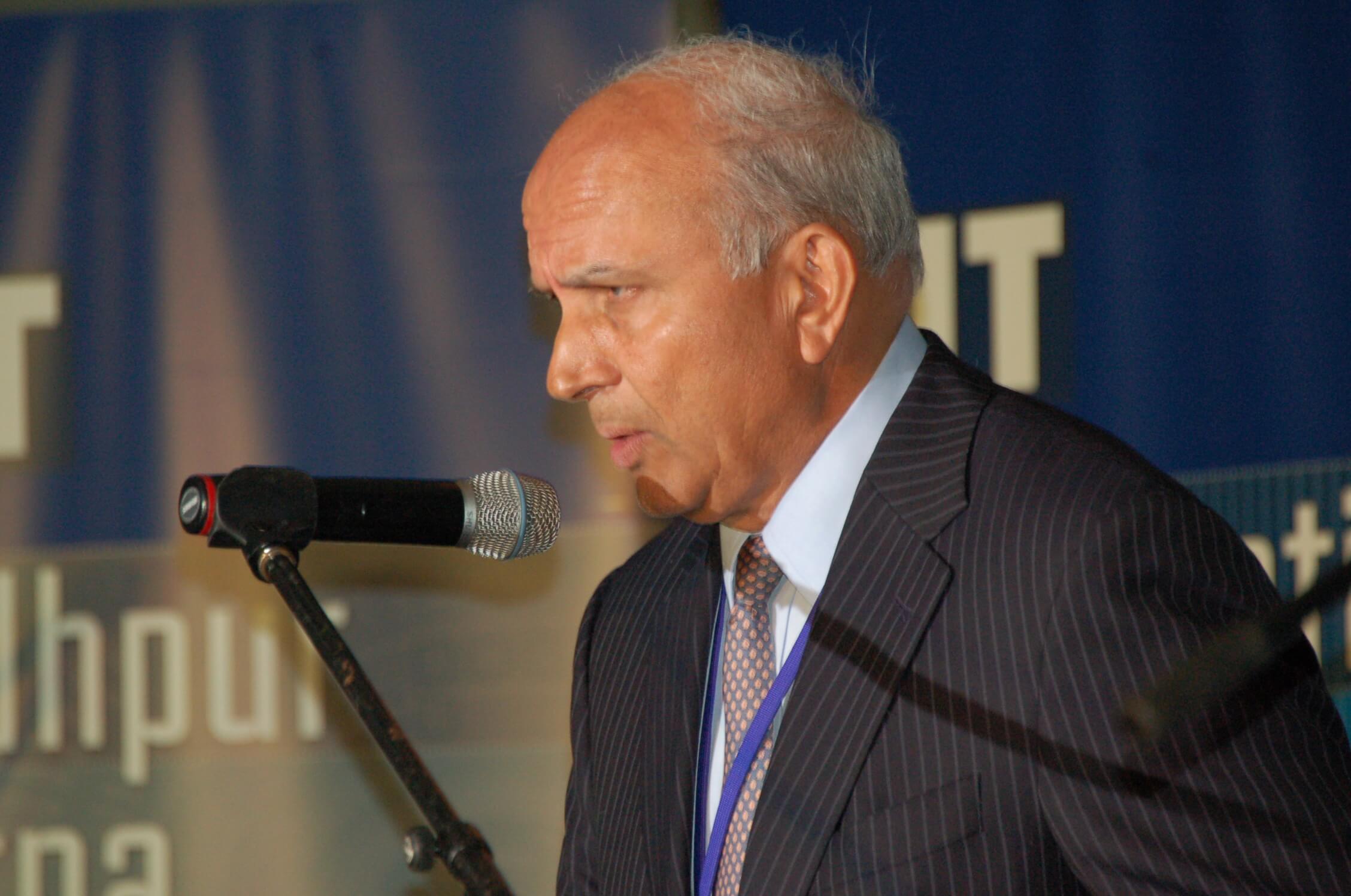