New Jersey-based trade association Small and Medium Enterprise Consortium and two IT service providers have sued the US Citizenship and Immigration Services (USCIS) over their recent memo which placed tighter restrictions on the H-1B visa program.

USCIS’s policy memo issued in February caused “irreparable harm” to them and pose an “existential threat to their business model,” they argue in a lawsuit filed in a New Jersey federal court last week, Hindustan Times reported.

“Congress has consistently shown the public policy is to increase access to IT professionals, and not increase burdens on US companies to retain this resource,” the lawsuit read, as reported by MSN.

The suit claims the government agency overstepped its role when it required H-1B applicants to provide “detailed statements of work or work orders” about an H-1B visa holder’s work at a third-party site, including precise itineraries eg. how long will they work and for whom.

#WorldNews Several companies have sued US Citizenship and Immigration Services against the introduction of new rules in the H-1B visa programme. The rules directed employers to provide detailed statements about work done by those hired through H-1B visas.. https://t.co/sNmlk7sb3S

The Trump administration’s “Buy American, Hire American” objective is said to be the reason for these changes – US President Donald Trump had claimed that US companies’ outsourcing of jobs to countries like India and China is making Americans suffer from the “greatest jobs theft in the history of the world”. In the runup to the 2016 general election, he had promised to bring jobs back to the US, even if this entails forcing local companies to sack highly-skilled foreign workers, according to Asia Sentinel.

However, decisions on what types of employers qualify for the visa as well as matters pertaining to wages and working conditions, fall under the purview of the Department of Labour and not USCIS, the lead attorney for the companies Jonathan Wasden says.

He added that the lawsuit asks the court to “prohibit and enjoin” the USCIS overstepping the boundaries of its power and to prevent USCIS from introducing “unlawful requirements in the H-1B process”.

“Without sufficient employees to meet their clients’ needs, Plaintiffs will suffer irreparable harm to reputation and ability to compete,” the lawsuit says.

The USCIS said it does not comment on pending litigation.

American employers use the H-1B temporary visa program to hire foreigners with at least a bachelor’s degree in “specialty occupations” where there aren’t enough high-skilled American workers to fill available jobs. Successful applicants can work legally in the US for three years. 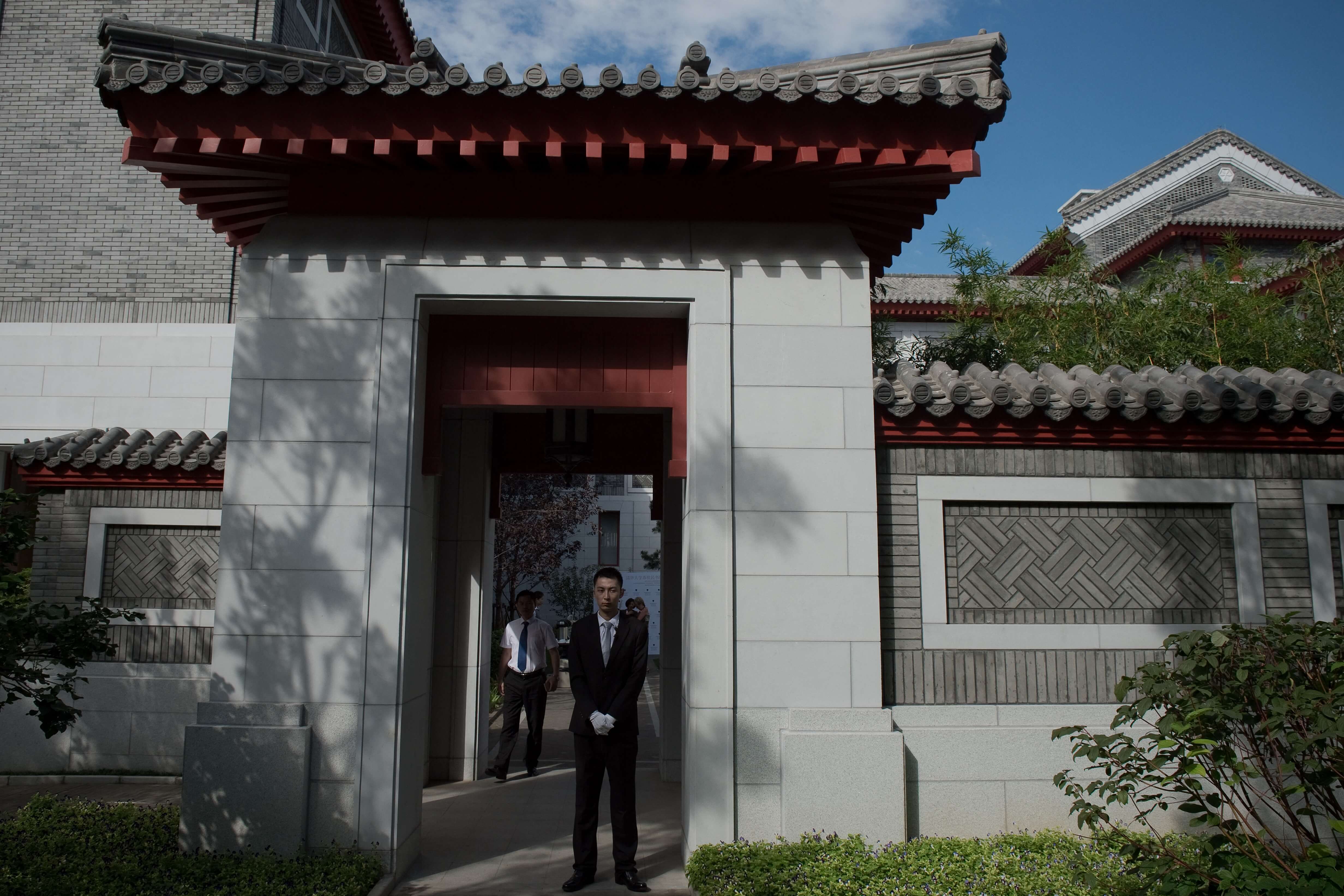 How to become a Schwarzman Scholar

How you can study in Canada without IELTS