The European University Association (EUA) has voiced its concern for the academic freedom of Turkey’s higher education institutions after two new decrees were announced.

According to the EUA, the decrees infringed “on university autonomy”, as they made it so that university rectors are no longer elected, but chosen by the country’s President.

The decree stipulates that the President will choose from a pool of three candidates proposed by the Turkish Council of Higher Education (YÖK).

However, it is also possible for the President to directly appoint a university rector without the involvement of YÖK.

The recent dismissal of 1,267 academics was also cause for concern, said the association in a statement.

Following a failed coup attempt in July, the government has imposed a nationwide crackdown on those suspected to have been involved, which has seen universities becoming a target in efforts to suppress political dissent.

Up to 15 private higher education institutions were shuttered as a result, affecting some 65,000 students.

Thousands of educators were also suspended from their posts, or forced to resign, sparking an outcry from the global education community.

During the latest EUA Council meeting, EUA President Rolf Tarrach reiterated the association’s position on the matter, stating that: “It is not our role to get involved in political issues, but it is our role to understand and discuss their consequences for the universities and we are afraid that they are very dire.”

Besides higher education institutions, media organisations have also come under the government’s scrutiny: on October 29, the government declared the shutdown of 15 media outlets, many of which were pro-Kurdish. The outlets were accused of having links to anti-government groups.

Over 160 media organisations in total have been closed by the government since the coup, reported Human Rights Watch (HRW).

Commenting on the crackdown, HRW’s Turkey director Emma Sinclair-Webb said: “There are few critical voices that have not been ruthlessly silenced.”

Image via the Associated Press

Reforms needed to make Turkish HE a true global contender 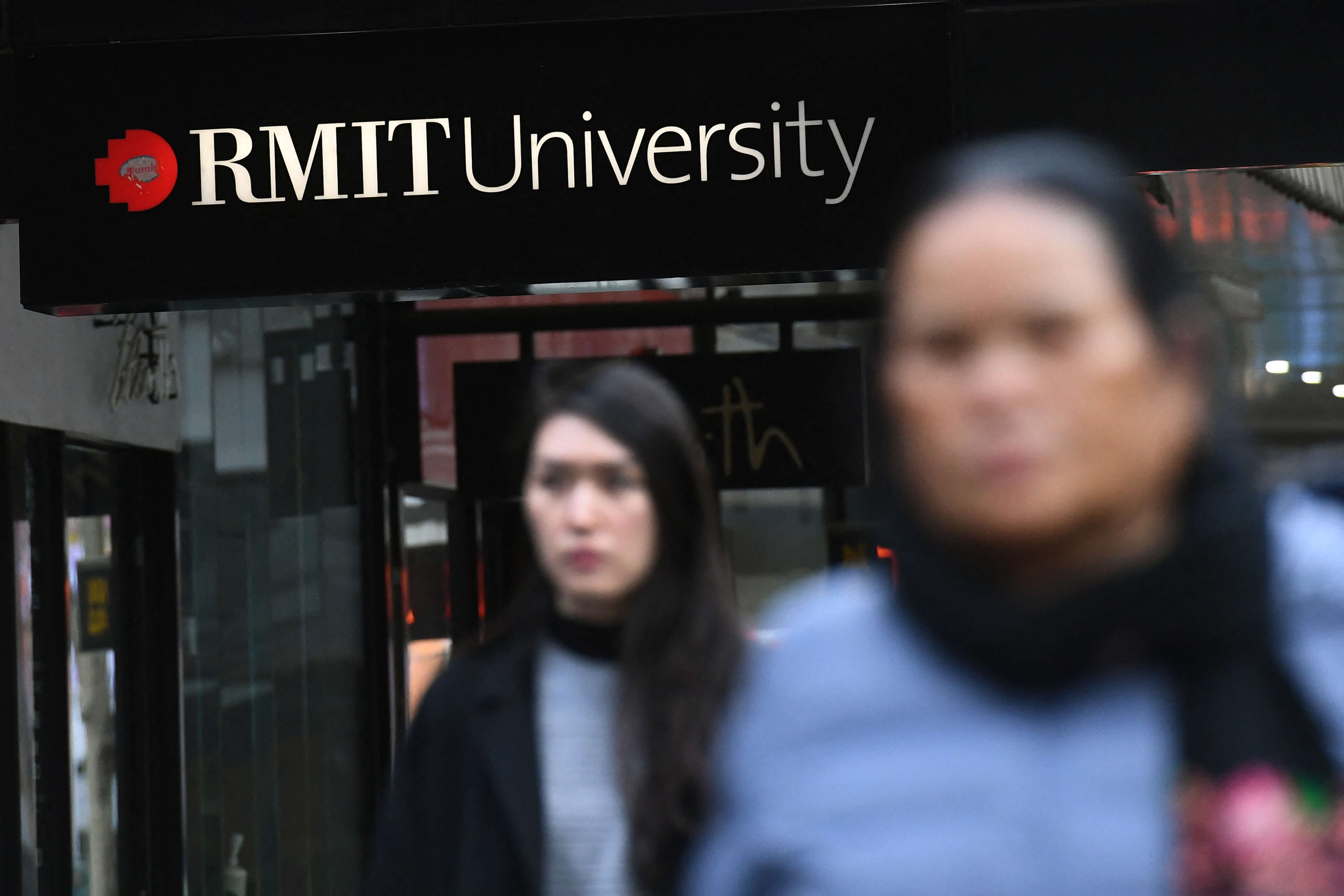