Nigerians — could the UK be the best study abroad destination for your degree? The latest UCAS applications data published on July 14, 2022 seems to suggest this.

Nearly 135,000 international students applied to study in the UK, reflecting an increase of 3% since last year, said UCAS.

A growing interest in degrees and higher apprenticeships

Commenting on the June 2022 UCAS application data release, Russell Group Director of Policy Sarah Stevens said in a press statement that UCAS application figures show that the UK remains a world-class destination for international students despite a highly competitive environment.

“The strong growth in applications from India and Nigeria, prioritised in the UK’s International Education Strategy, demonstrate efforts to attract students from across the world like the graduate route are beginning to pay dividends,” she said.

UCAS also found that interest in degree and higher apprenticeships are growing. UCAS’ Career Finder, which helps students find jobs and degree/higher apprenticeships, saw a record 2.15 million unique searches in the last 12 months, up 4.13% from June 30 in 2021, said the report. 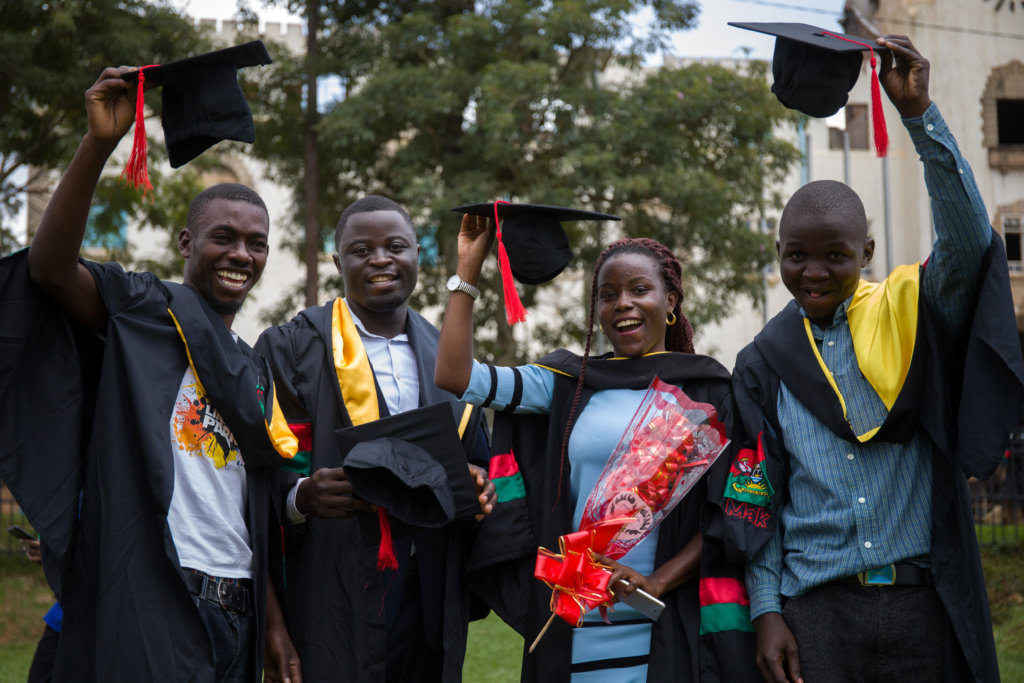 In a survey carried by the Nigeria Market Sentiment and Study Motivations Report, 32.71% of the 4,100 Nigerians surveyed said that they would choose the UK as their preferred study destination. Source: Badru Katumba/AFP

Surge in UCAS applications among Nigerians not surprising

The recent surge in applications from Nigeria is not a surprise as previous reports have shown an upward trend.

The Nigeria Market Sentiments and Study Motivations Report 2022 published in April showed that 32.71% of the 4,100 Nigerians who responded to the survey claimed that they prefer to study in the UK. This figure is nearly twice higher than the second most preferred country — Canada — among Nigerians surveyed, at 16.76%.

The study analyses the opinions and perceptions among Nigerian students about foreign education, and the choices that determine their universities and/or location of choice.

When asked the reason they would prefer to study in the UK, the top three reasons answered by the surveyed Nigerians included:

When asked which influencers are most likely to affect their decision-making to study in any country or institution abroad, career mentors, advisors, and lecturers ranked the highest among respondents.

In terms of funding their study in the UK, the majority of the respondents ranked scholarships (from the university – 16.08%; from the government – 15.11%) and student loans (14.9%) highest in their response to survey enquiries about their expected sources of funding.

Self-funding ranks among the lowest (8.17%), indicating that most Nigerian students will require some form of support in their quest for UK education, said the report.

Separately, the British High Commissioner in Nigeria announced that processing times for UK student visas had been reduced from five to three weeks, but advised students from Nigeria to apply for a UK student visa in July 2022, to beat the surge of applications to be expected in August 2022. 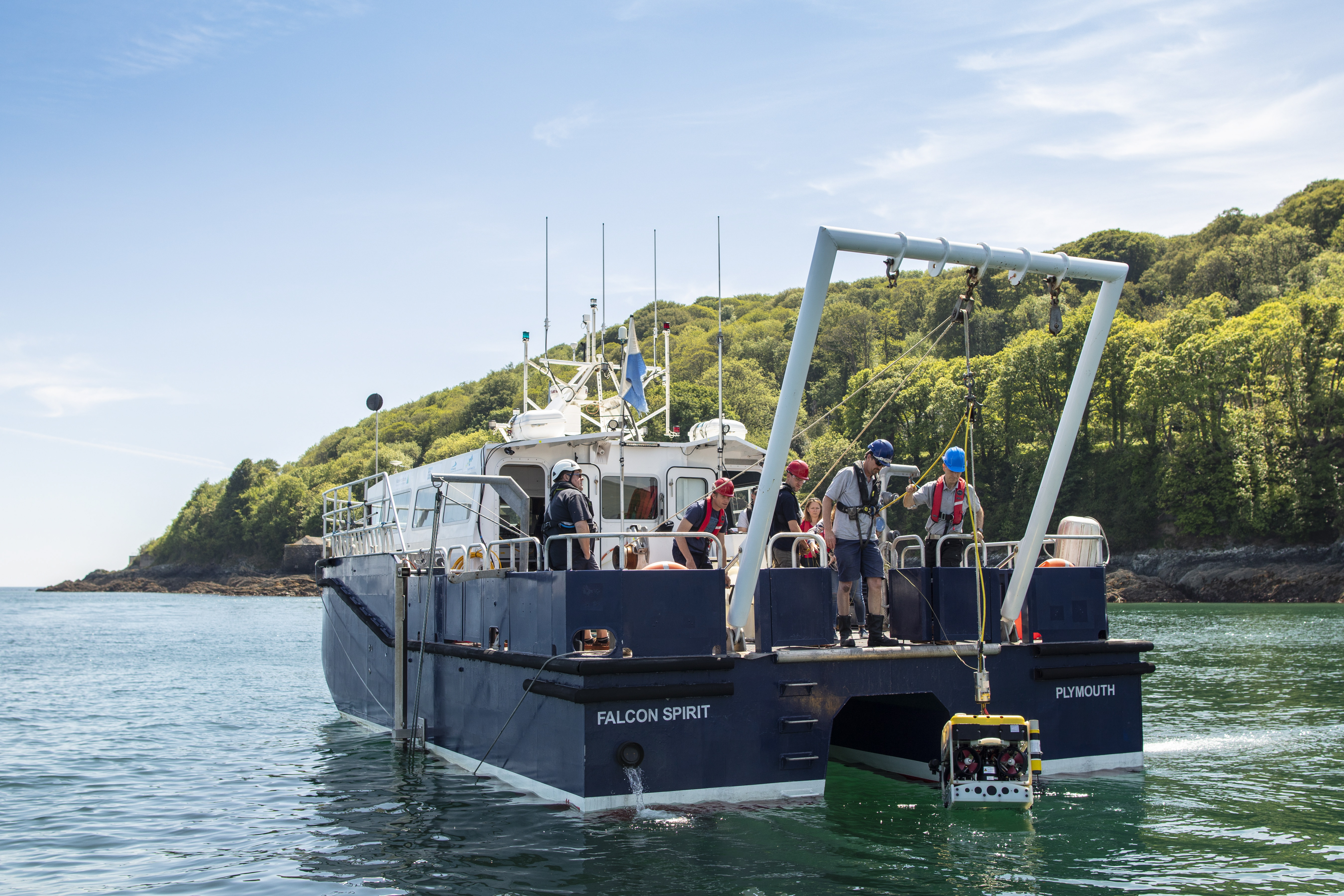 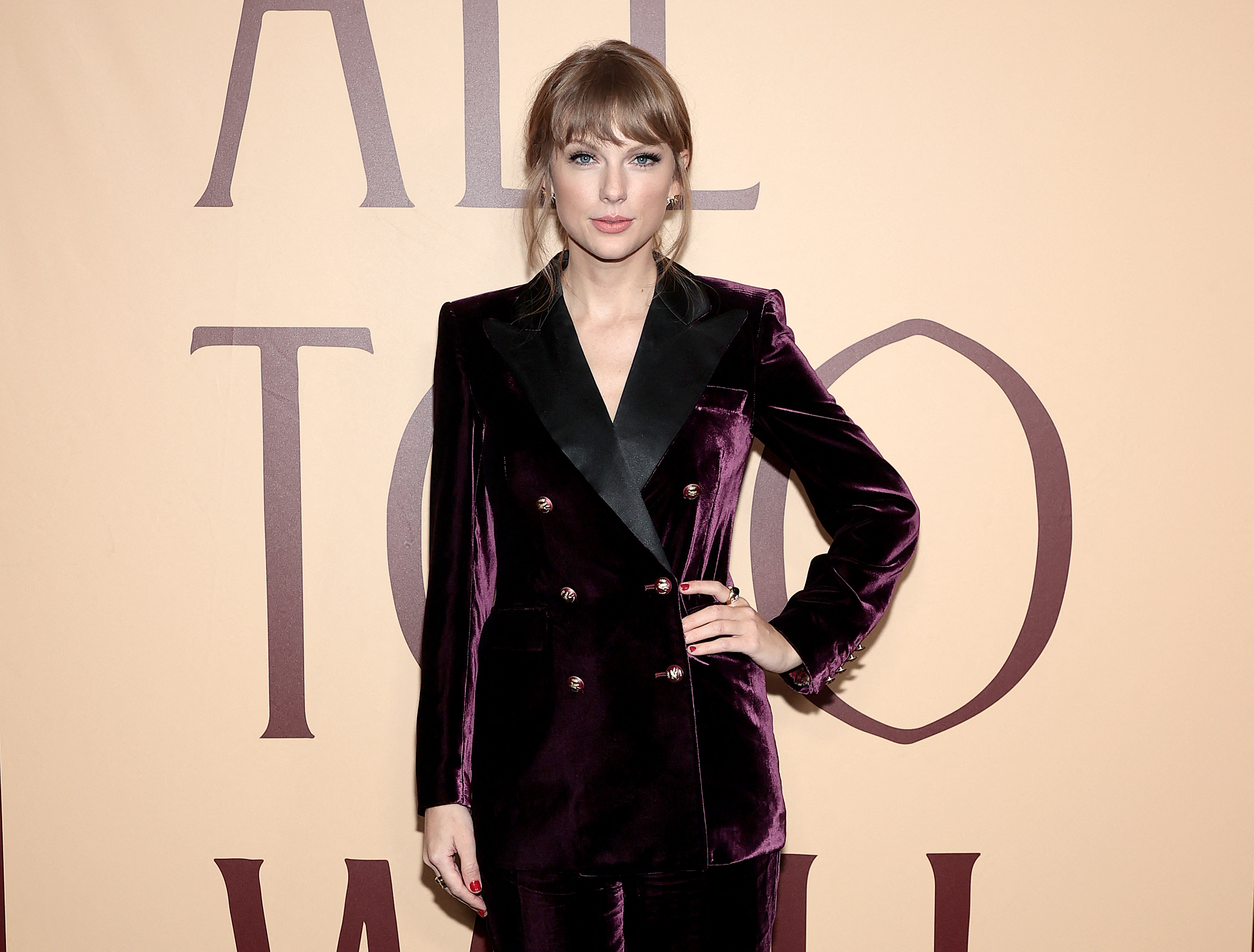 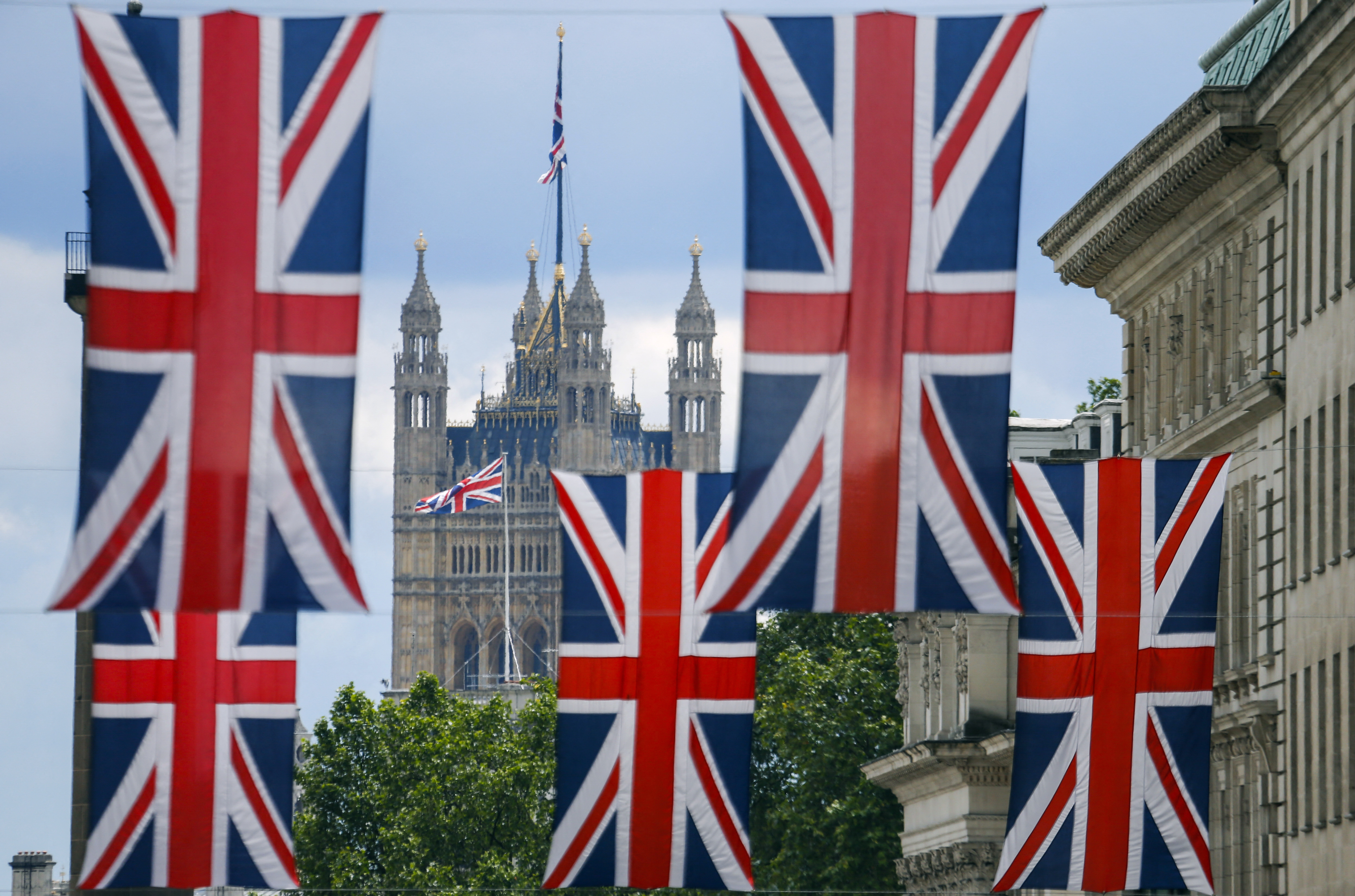 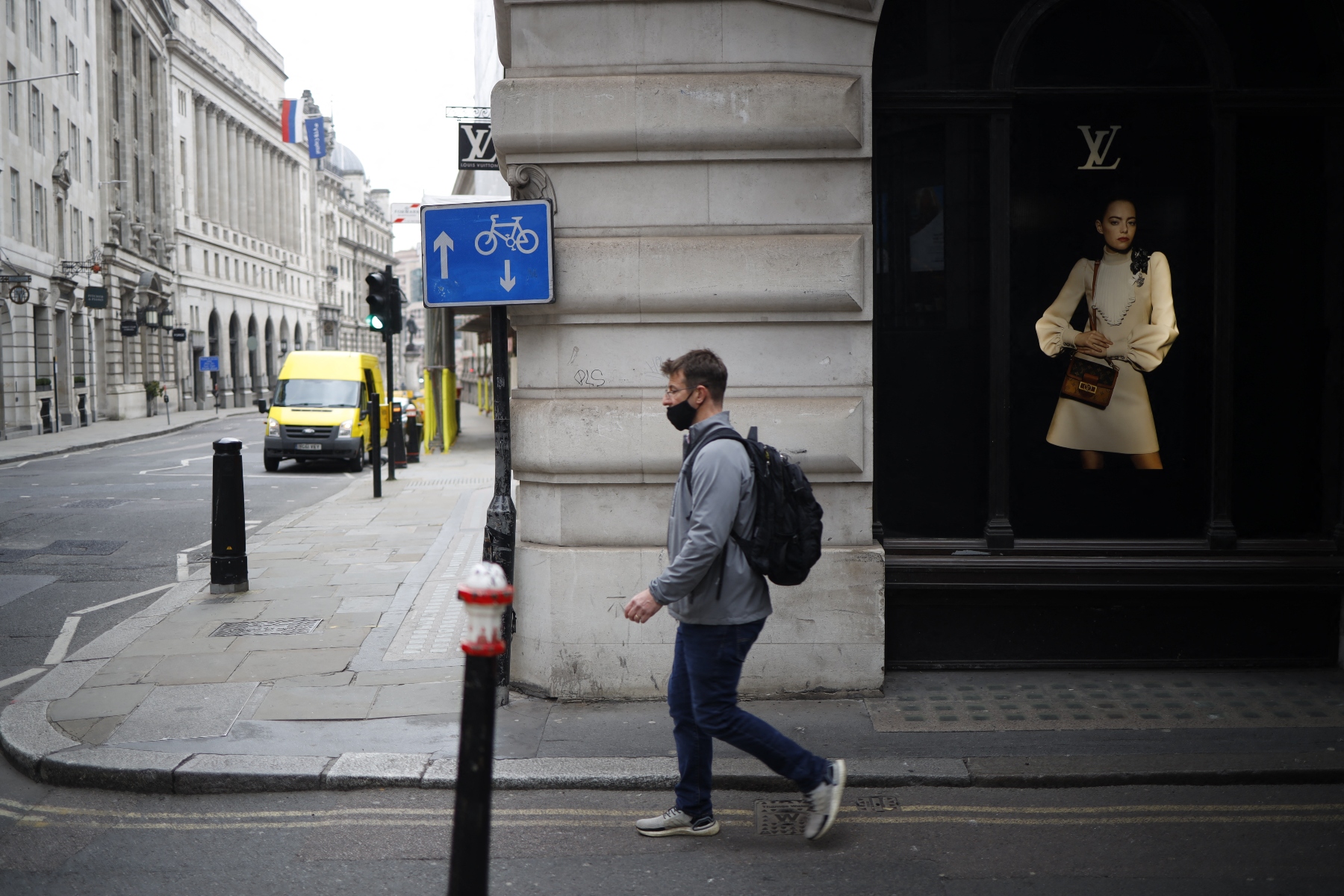 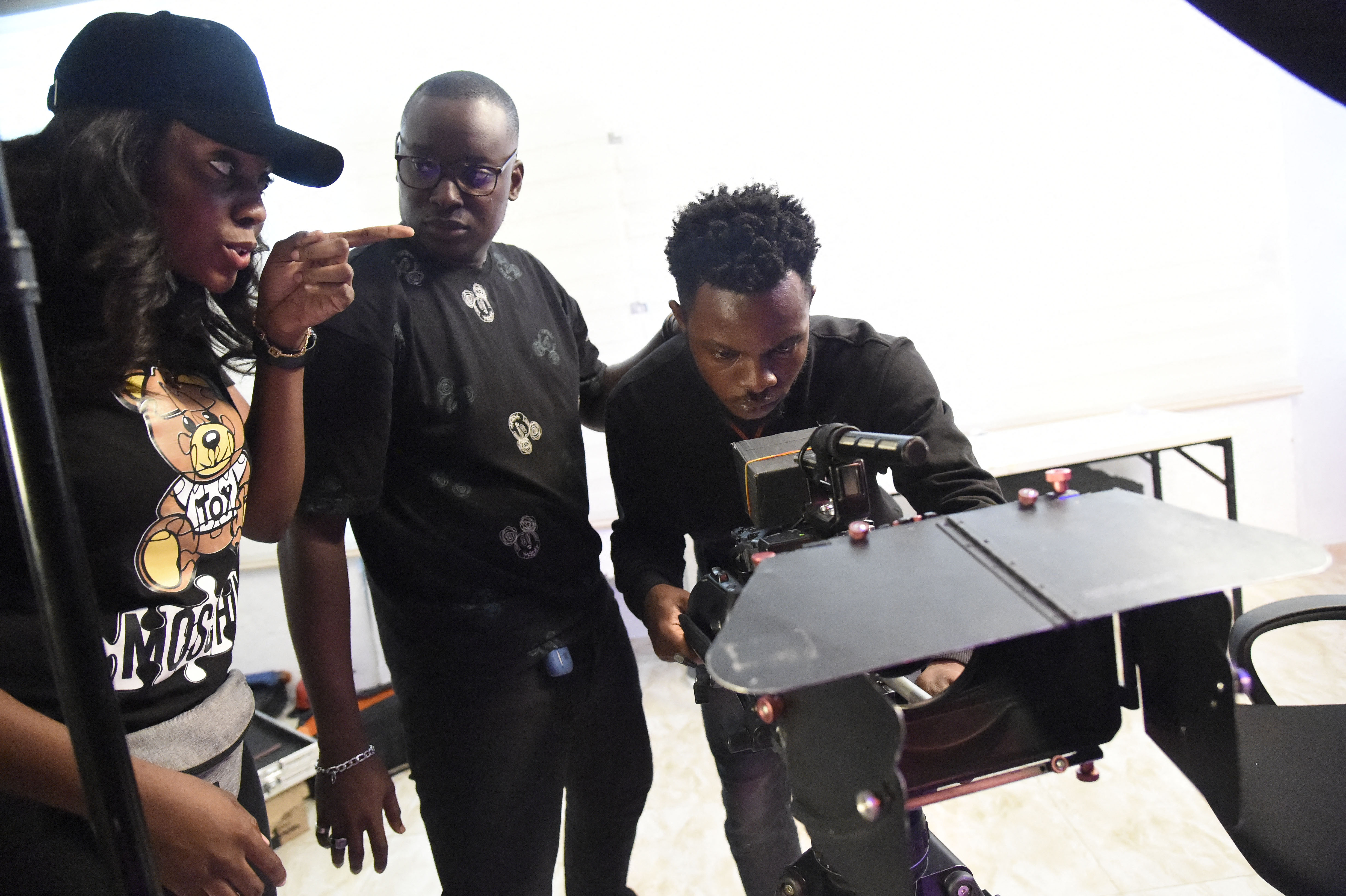