There is an epidemic across UK universities that is seeing a startling number of black students drop out before graduation.

A recent study found that 10.3 percent of black students quit university early in England, compared with 6.9 percent for the student population as a whole.

So, why is it that so many more black students are struggling to complete university despite having the same grades and academic rigor of their white peers?

“I had so many racially-tinted, miserable experiences at my university,” Kaya, a sociology student who dropped out after studying for almost two years, told the Guardian.

“My male housemate used to say the ‘n-word’ in front of me, bragged about the fact he’d once racially abused a man in a club, and was so aggressive when I asked him to stop. Yet when I told my university counsellor, she said I couldn’t know for sure if my housemate was actually racist… that I needed to live and let live.”

This is very good on why black students drop out of uni. There is massive reluctance to acknowledge the points it makes https://t.co/QlyauDYEri

Feeling dismissed by her counsellor, lecturers and peers, Kaya had nowhere else to turn. She tried to seek support from friends and university staff but there was none to be found, she said. This led her to drop out.

This lack of understanding seems to be a common theme for black students in the UK.

Heather, a former business management student at the University of Brighton, told the Guardian: “Tutors didn’t seem to care about me; nobody asked where I was if I didn’t come to class. I felt like a lot of other students were cared about more than I was, and grew quite depressed.”

Although the University of Brighton claims it is “fully committed to providing an inclusive experience for all of our students. All our student services staff have received unconscious bias training, which we also recommend to all university staff … We also have a successful and well-established mentoring scheme in place specifically to support BAME students,” Heather still felt that there was not enough support.

The study, co-published by the University Partnerships Programme Foundation (UPP) and the Social Market Foundation (SMF), found factors that often lead black students to drop out include feeling as if there is an implicit bias or preference toward white students; a lack of cultural connection to the curriculum; difficulties making relationships with academic staff or students from different backgrounds; and financial and mental health stressors.

Black students have also reported academic staff not dealing with racial issues until it has become bad press for the university.

Faramade Ifaturoti said she was victim to this when her housemates scrawled “monkey” and “n***a” on bananas she was keeping in her shared kitchen at the University of Warwick.

A situation that escalated into ‘Bananagate’, the university only responded to the report after it gained sufficient unplayable media attention, according to the Guardian.

Failing to receive support from the universities, black students have tried to take matters into their own hands with campaigns such as  “Why Isn’t My Professor Black?” and “Why Is My Curriculum White?”

These campaigns attempt to shine a light on the systematic “whiteness” in university curriculum and diversify the teaching materials to reflect the academic work of the BAME community.

Students perform better with teachers of the same race and gender, study says

Would you take a White Racism Class? 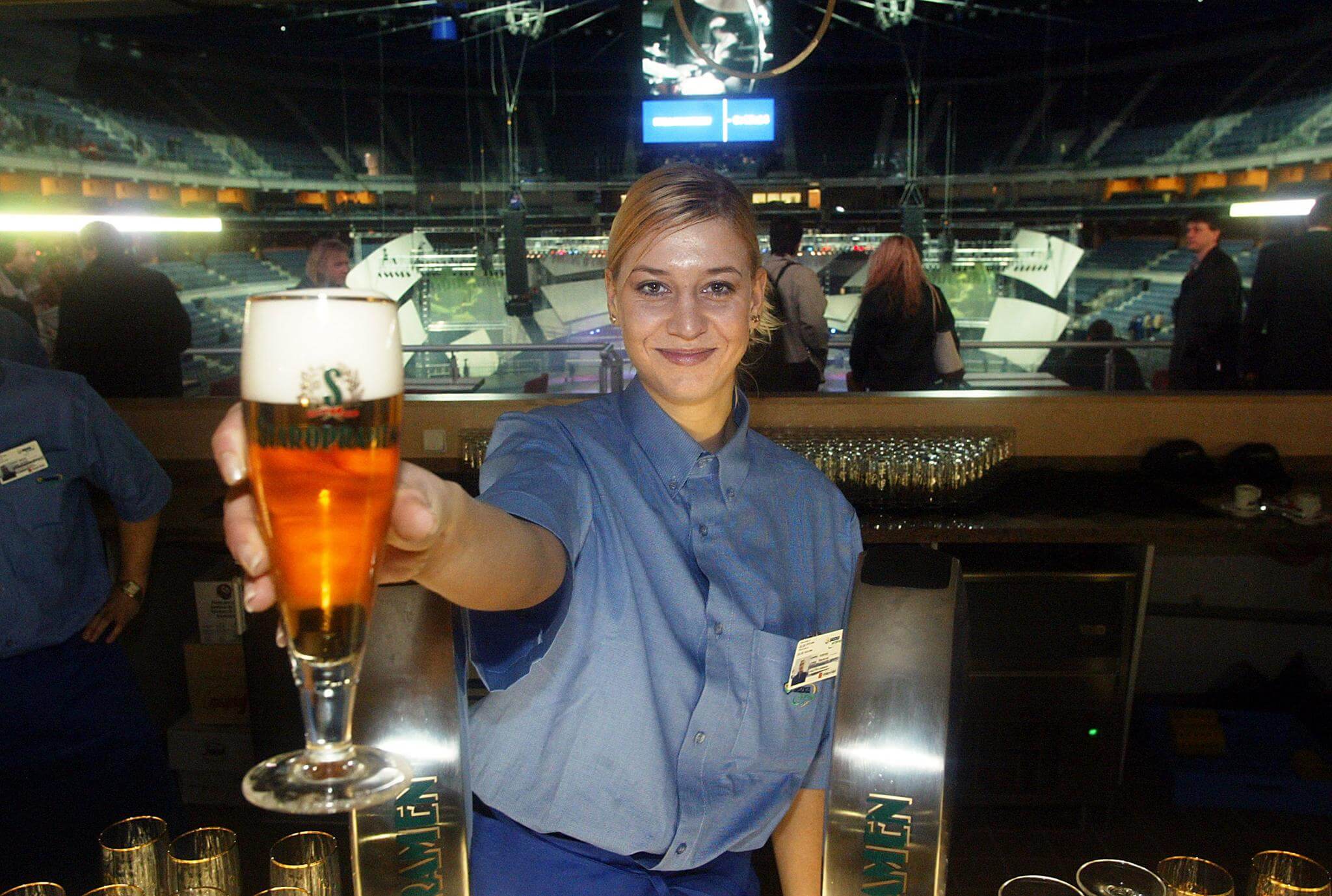 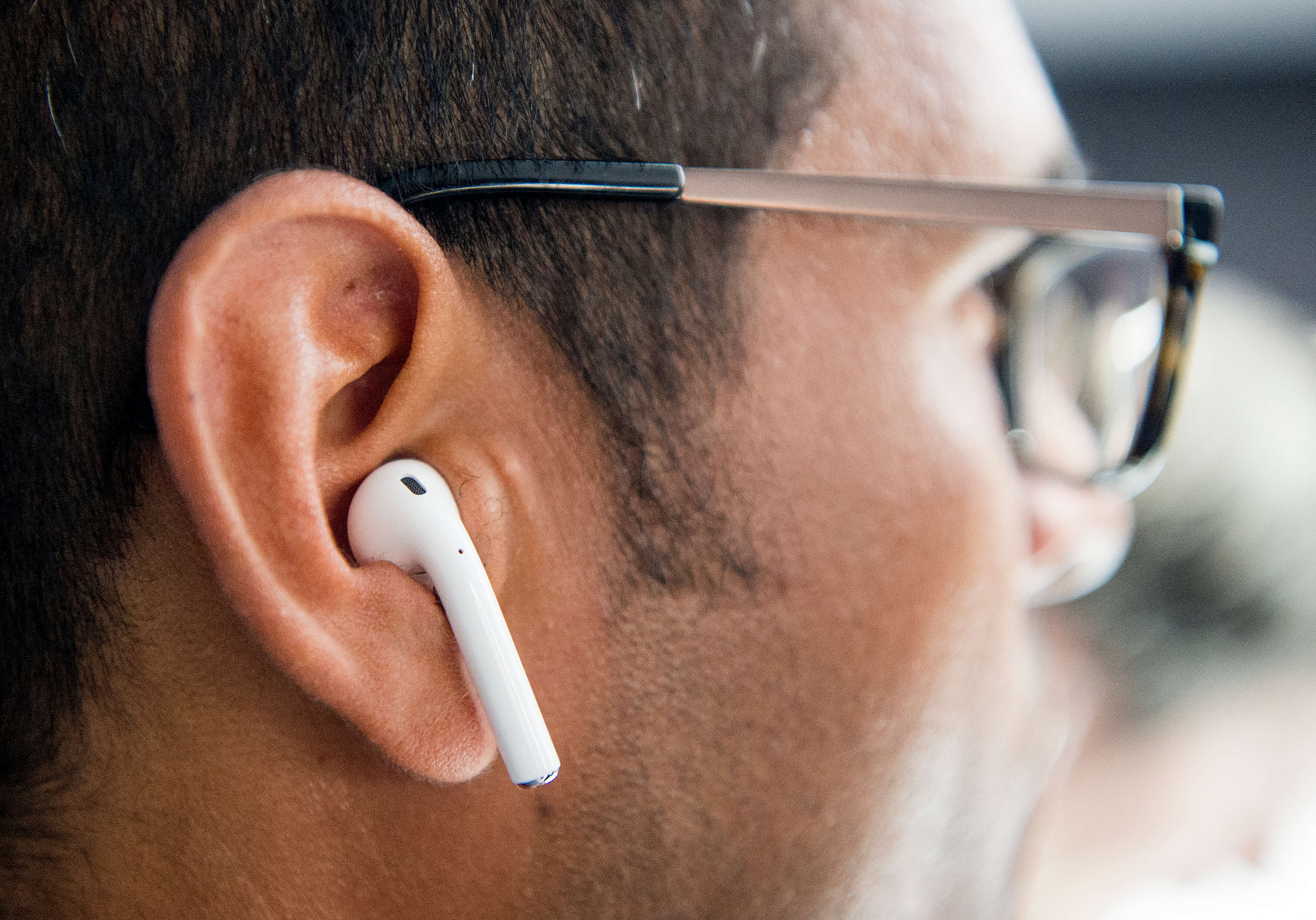