UK master’s applications are rushing in as graduates struggle to secure jobs during the pandemic — many unable to even find suitable positions or get a response to their application. University College London, Cambridge University, and the University of Edinburgh are among the universities reporting a 10% to 20% increase in UK master’s applications for the September 2021 semester. While encouraging for the higher education rebound, this trend showcases a growing worry among students graduating into an uncertain job market.

Admissions expert Mary Curnock Cook attributes the rise in UK master’s applications to “a collapse in confidence in the graduate employment market.” Undergraduates who struggled to land a position during the pandemic are increasingly banking on this “panic master’s” for future job security.

“A lot of what I’m hearing is people getting stressed about making tons of applications and not even getting acknowledgement. It’s a stain on employers that they’re not treating their applicants with common courtesy,” Cook told The Guardian. At the same time, she warns against “making decisions in a rush for the wrong reasons”.

Sheffield University Head of Admissions Dan Barcroft corroborates this finding, reporting a 35% rise in UK master’s applications — which is also proving a popular next-step for the university’s undergraduates. In his words, “People are choosing to stay in education at a time of economic turbulence.” 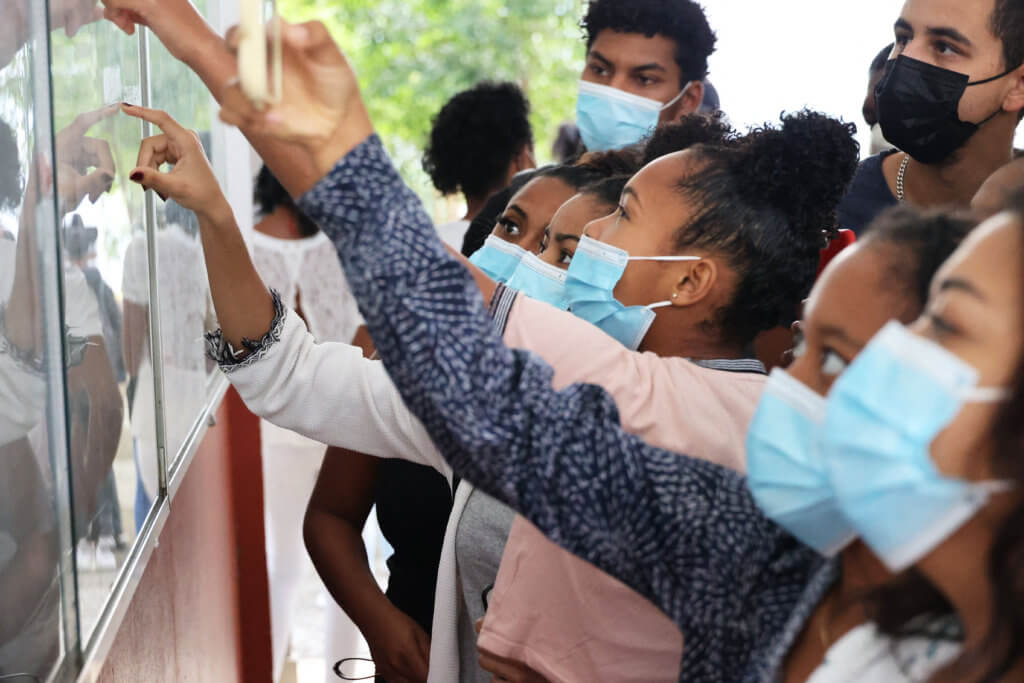 Students are feeling the pressure from increased competition brought about by pandemic learning. Source: Richard Bouhet/AFP

A 2020 Higher Education Policy Institute (HEPI) report suggests that UK postgraduates earn 18% more than bachelor’s graduates on average, six months after graduation. The report also showed a 33% increase in non-EU international postgraduates over the past decade, highlighting the growing value of a UK master’s degree on a global level.

At the same time, this spike in UK master’s applications corresponds with a survey from this year, in which students in the UK expressed concerns over how a “pandemic degree” would impact their grades and employment prospects. One in four students believes they need to upskill themselves beyond university to boost job prospects. Besides that, one in 10 was driven to cheat in their online exams, further exhibiting the sort of pressure university students face today.

Leicester University student representative Lily Patrick says students are worried about the lack of opportunities to develop soft skills such as communication and teamwork, leading to a lack of career readiness and confidence. “It’s not just about doing a master’s to gain skills but also to get the opportunity to do extracurricular [activities],” she said. “There was also a perception that employers are expecting students to have these transferable skills before they enter the workplace.”

In a separate survey by advice service Prospects, over a third of final-year students said they are changing their career plans due to the pandemic. A further two-thirds want to level up with a postgraduate programme right away in order to switch career paths.

History has shown that when career prospects grow dim, graduates set their sights on postgraduate studies. After the 2008 financial crisis, for example, a third of students considered another degree to survive the tough employment market. 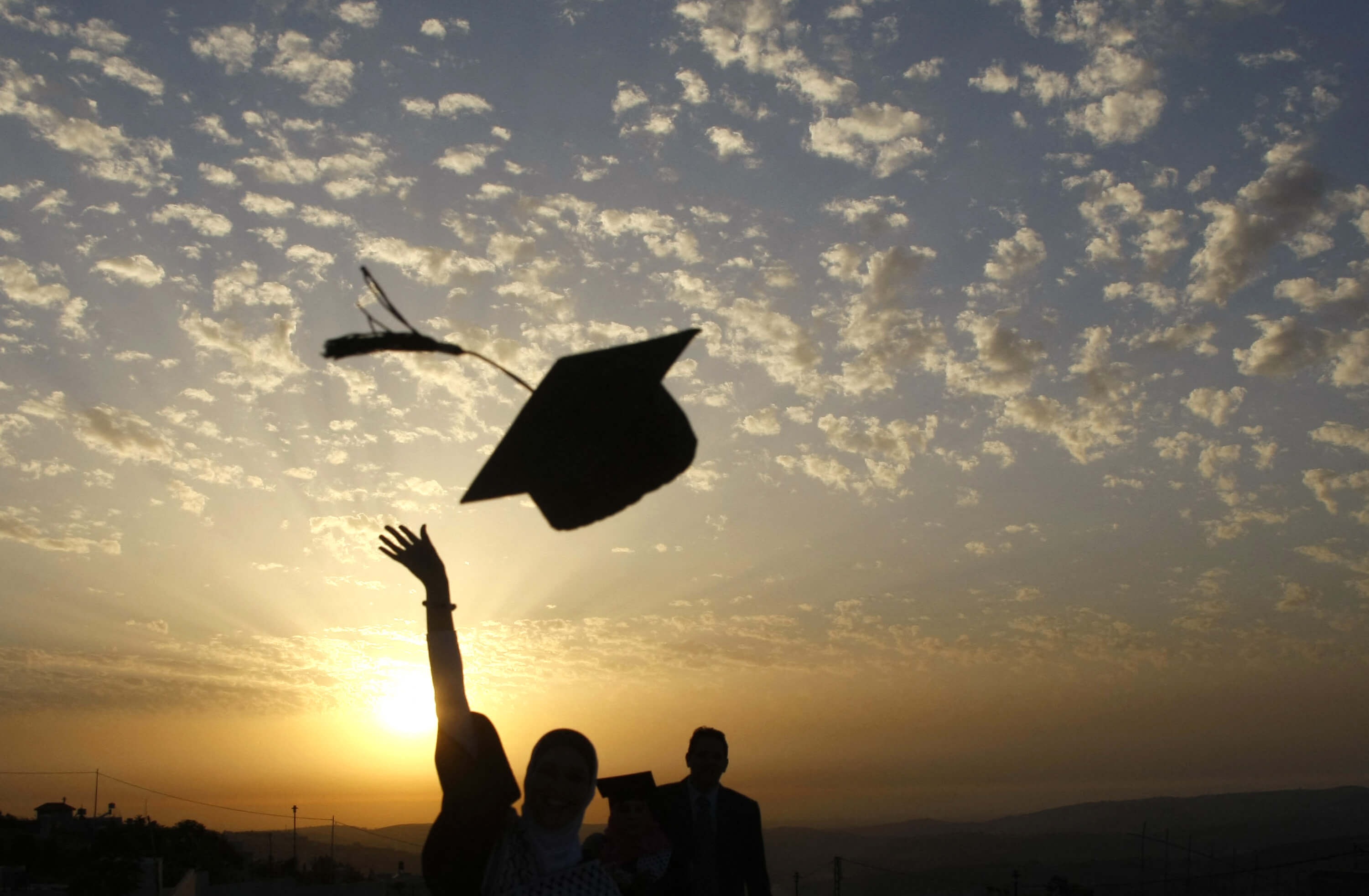 Master’s in the UK vs EU vs US 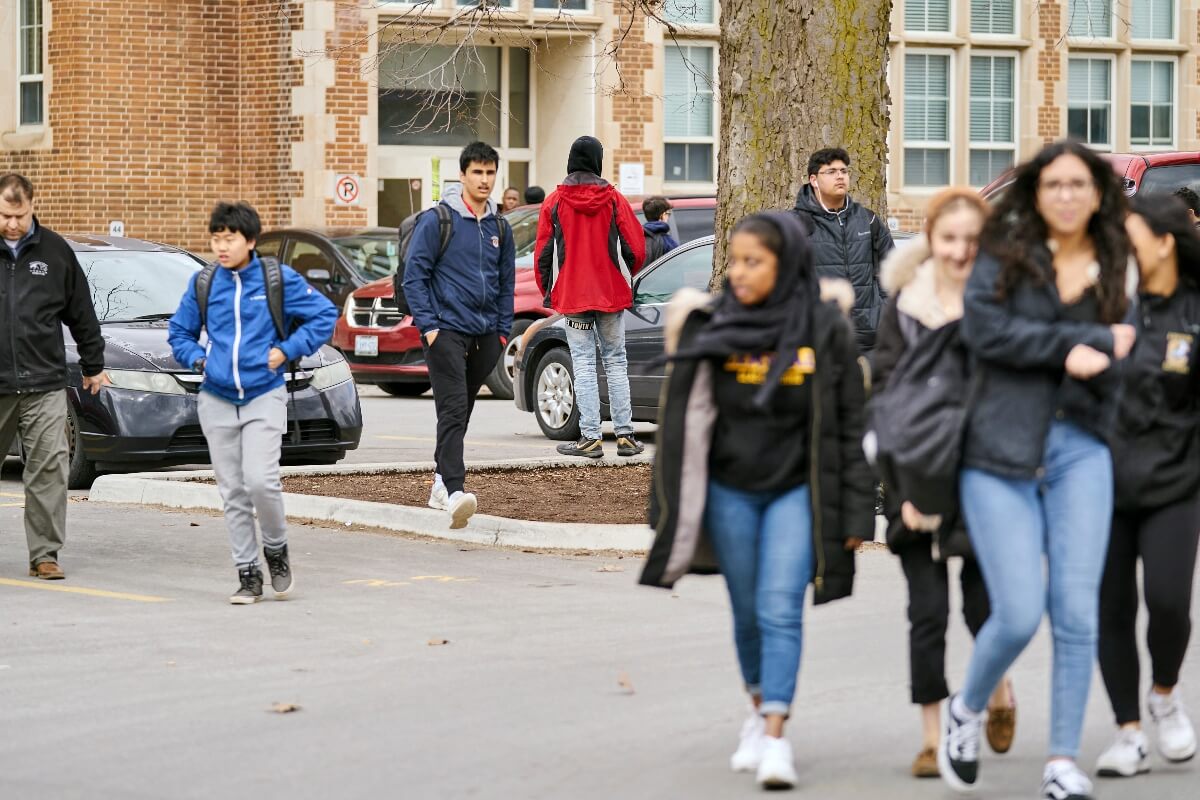 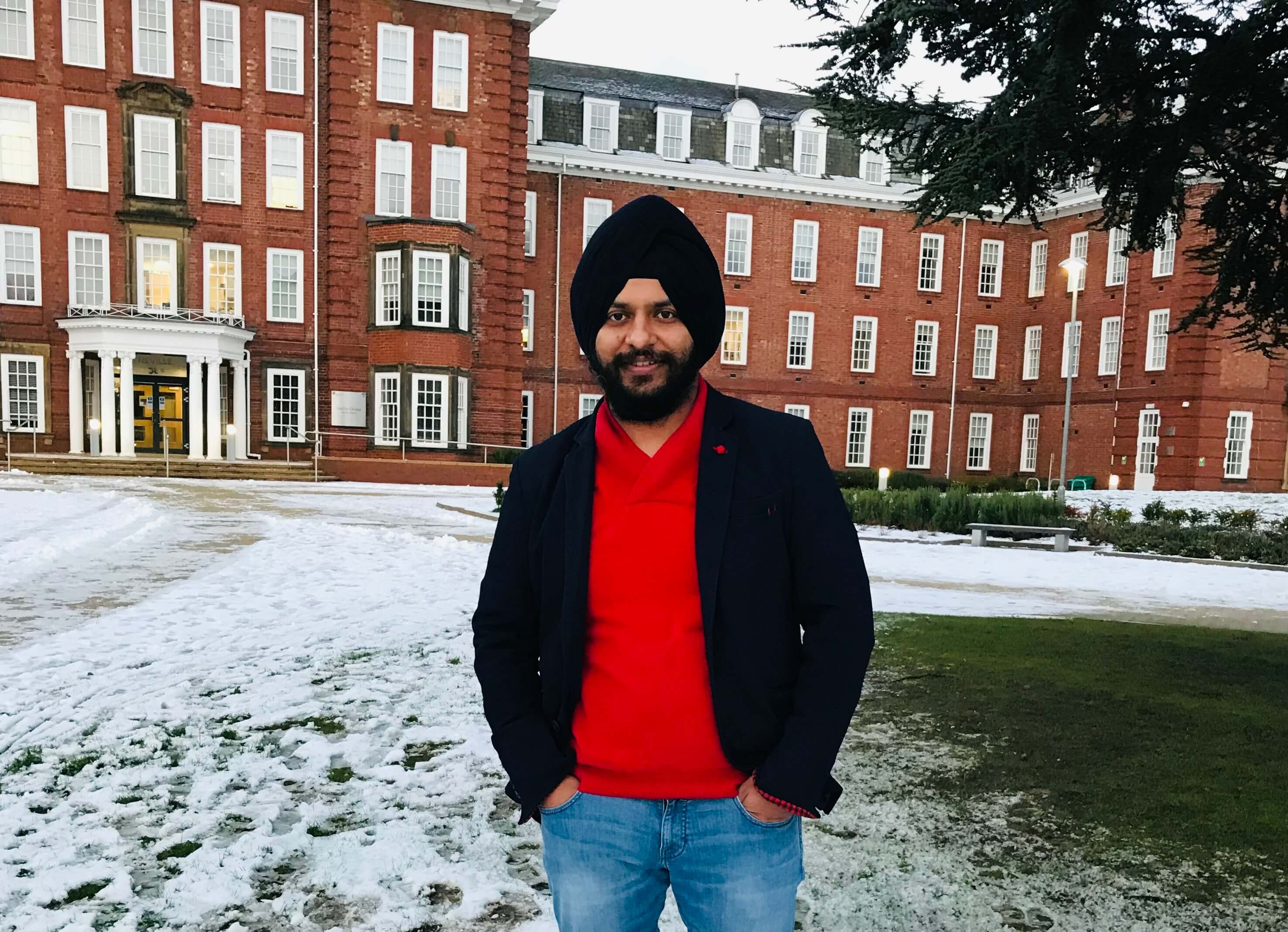 From Amritsar to England: A 'life-changing' MBA despite COVID-19