Why the UK is now a ‘hostile environment’ for international students

In 2012, the Home Office, headed by then Home Secretary Theresa May, spearheaded a new approach to immigration: Make Britain a “hostile environment” for people who have “no right to be here”.

It planned to make it difficult for those without the right immigration papers to live a normal life in the UK, be it to access healthcare, rent a flat, open bank accounts, send their children to school, etc.

From Downing Street to the public sector and private companies, reports have shown how the country conducted a massive collaboration to collect and share data on immigrants, force undue and disproportionate criminal punishments on migrants caught without the “right papers” and turn regular citizens into informers, spies and collaborators to enforce the Home Office’s policies.

The higher education sphere was not spared. Indeed, it was one of the first areas where the Home Office “outsourced” border control – ie. colleges and universities were given the power to vet non-UK students. International students were required to enter and continually update their details, including
addresses and other personal information into an online system called the Sponsorship
Management System (SMS).

Theresa May’s Home Office legacy is the Immigration Act 2016, which aimed to create “a hostile environment for illegal migration”.

The National Union of Students has consistently condemned these policies. Whilst its aim was said to be to deter illegal immigrants, the consequences of the policies were all too different, it said in a recent report “The TOEIC Scandal: An Ongoing Injustice”:

“Thousands of students have had their dreams of international higher education in the UK shattered, many feel their integrity has been called into question, living, as they are, under the cloud of being a “cheat”.”

The polices have given birth to a multi-faceted mechanism that has turned universities from a place to broaden knowledge into “hotbeds of division and discrimination” as described by human rights group Liberty. International students appear to bear the brunt of it all.

Here, we list down how the policies have adversely impacted international students over the years:

Pre-2012, international students were allowed to stay and work legally in the UK after graduation. This allowed graduates to gain work experience abroad before returning to their home country, among others. In line with the changes, graduating students no longer had the right to gain vital work experience in the UK.

Those who wished to remain in the UK must now apply the Tier 2 visa. The requirements are tougher under this programme – the graduate must be sponsored by a British company and show that he or she is filling a vacant position that cannot be filled by a British citizen.

International students are treated akin to “cash cows” by universities, which can charge them up to four times the fees charged to UK students in certain subjects.

Generally, tuition fees for international undergraduates range between around £10,000 (~US$14,130) and up to £38,000 (~US$53,700) or more for medical degrees. Compare that to the maximum fees that can be charged on home and EU students, which stands at £9,250 per year for an undergraduate degree.

The National Union of Students said international students should not be treated as “cash cows”. Source: Philip Veater on Unsplash

Another bone of contention is how these fees have been increased over recent years so that universities can increase their income. According to the Complete University Guide, the average annual course fees for international students in the 2017/18 cohort is £17,460 a year for a basic “classroom” degree. For next year, that figure is set to increase to £18,330 a year.

Not dissimilar to the US, the UK has introduced several changes that have made getting a study visa much more difficult. Two main ways were used to this end: Hiking visa application fees and tightening requirements.

“Those who brave the application process are forced to undergo credibility interviews, show they can fulfil the minimum maintenance requirement in advance and prove their planned studies constitute “academic progression”, Liberty wrote in its report. Students are also limited to only 20 hours of work per week under their visa rules.

International students are required to register with the police within seven days of arriving in the UK. At stations where there is insufficient manpower, students have reportedly been made to wait for hours before they could collect their police registration certificate (PRC).

The Guardian reported in 2012 that some students were forced to miss classes due to this requirement and have to return several times to the police station because the queues were too long.

“It’s horrible – we have to wait here for hours and pay for the travel each time. If they want us to register, they could at least ask us to do it at a police station nearer to where we live.”

Things appear to have improved in recent years, with the establishment of an appointment system to allocate a time for international students to go down to the police station ot register.

5. Lack of recourse if education sponsor closes down

International students are usually left with little to no redress if their higher education institutes are suddenly shut down or lose their licence.

In 2016, the Home Office took action on thousands of students suspected of cheating in their Test of English for International Communication (TOEIC). While many were frauds, a significant number of innocent students found themselves falsely accused as cheats as well and forced to return to their home countries only to find there is no mechanism to appeal their case and leaving them with no resolution despite investing so much in their international education in the UK.

In its recently published report on the scandal, NUS wrote: “Students who come to the UK and find themselves subject to unfair treatment by the Home Office or their educational institution have no effective recourse to an independent body for an impartial adjudication.”

Fight for justice for students deported from UK amid cheating scandal 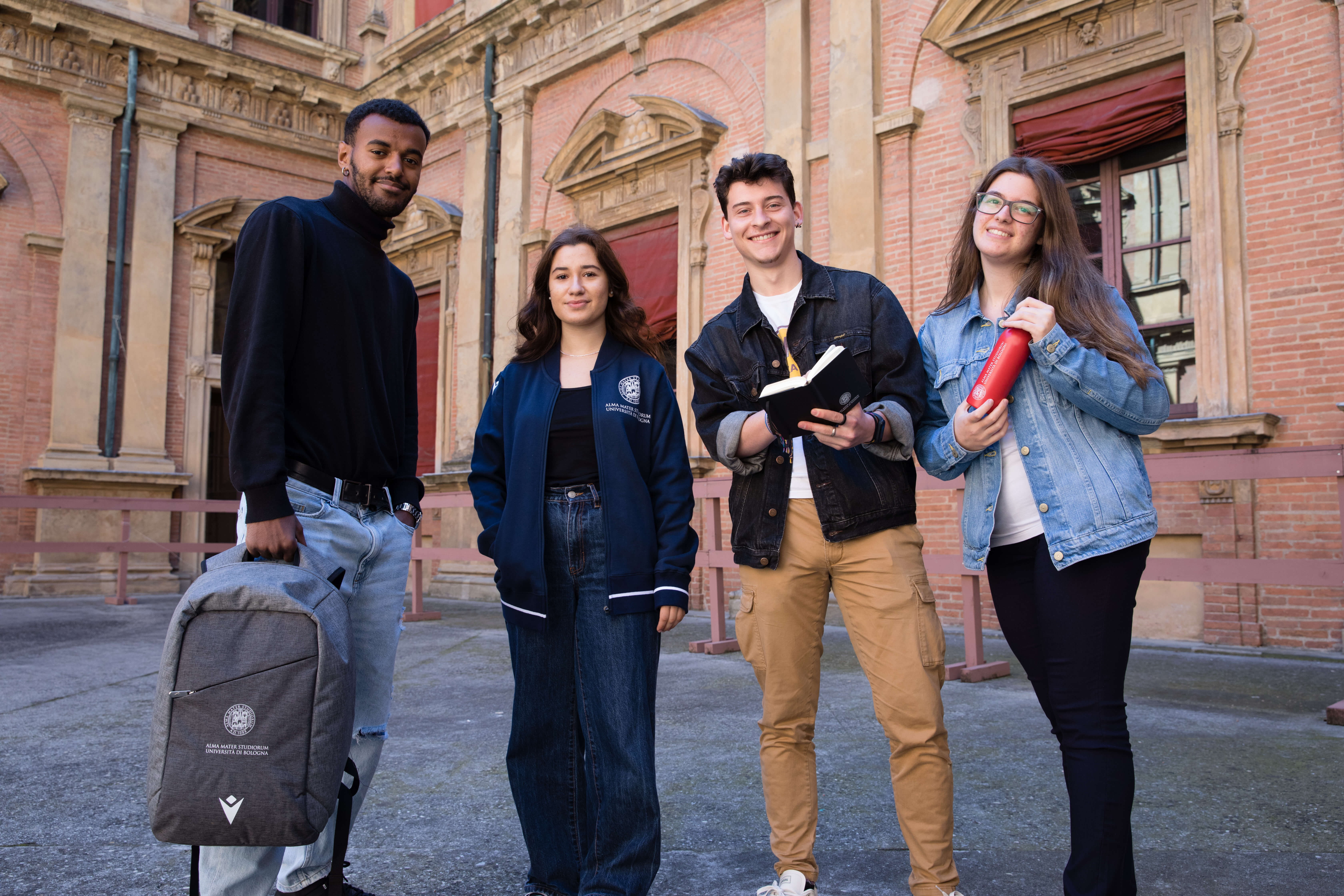 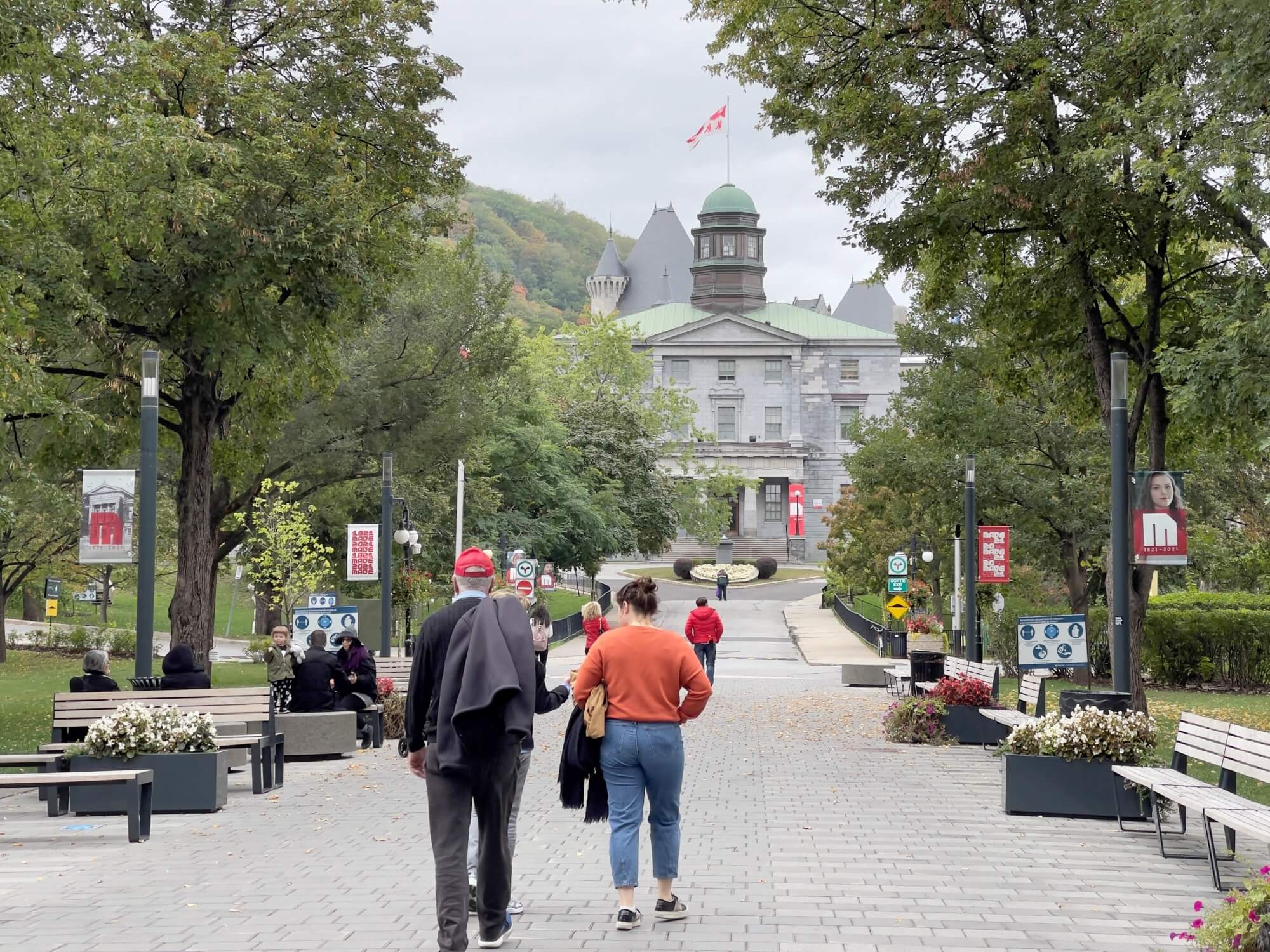 International students must be fully vaccinated to enter Canada from Jan. 15