The number of foreign undergraduate students commencing their studies at UK universities has fallen for the first time in five years, said the Universities and Colleges Admissions Service (UCAS).

According to the its newly-released end-of-admissions report for the 2016 intake, the number of students accepted from outside the EU fell by 2.3 percent to 38,300, showing the first decrease since 2011. The fall in numbers was due to a decrease in both applicants and the acceptance rate.

The latest figures have those in the higher education sector worried, in part due to rumours over government plans to impose restrictions on international student recruitment in its drive to reduce net migration.

James Dobson of Bright Blue, a conservative liberal pressure group, told the Guardian: “The fall in acceptances from applicants outside the EU shows the very real impact of including international students in the net migration target. International students pay significantly higher tuition fees than their British counterparts and yield significant amounts of soft power to the UK government.

“Evidence shows that the public do not want to see fewer foreign students studying at our higher education institutions. The government should remove students from the net migration target.”

Conversely, the number of EU students being accepted to UK universities has seen a 7 percent surge, with many coming from Eastern European countries such as Poland, Serbia, and Slovakia, which saw the largest increase at 51 percent.

Director of the Higher Education Policy Institute, Nick Hillman, said: “The surge in EU recruitment may in time come to look like a burst of ‘buy now while stocks last’.

“Those applying before the referendum were in a sweet spot between the removal of student number controls and looming new challenges. For EU students, the future is likely to mean higher fees, no entitlement to student loans and tougher migration rules,” he added, as quoted by the Telegraph.

Now universities will nervously await the January admissions deadline to see whether the downward trend will continue for overseas students.

Last month, UCAS reported that the number of EU students applying for places to UK universities fell by nine percent for the early October deadline, which included medicine, dentistry, and veterinary degrees and all courses at the University of Cambridge and the University of Oxford. 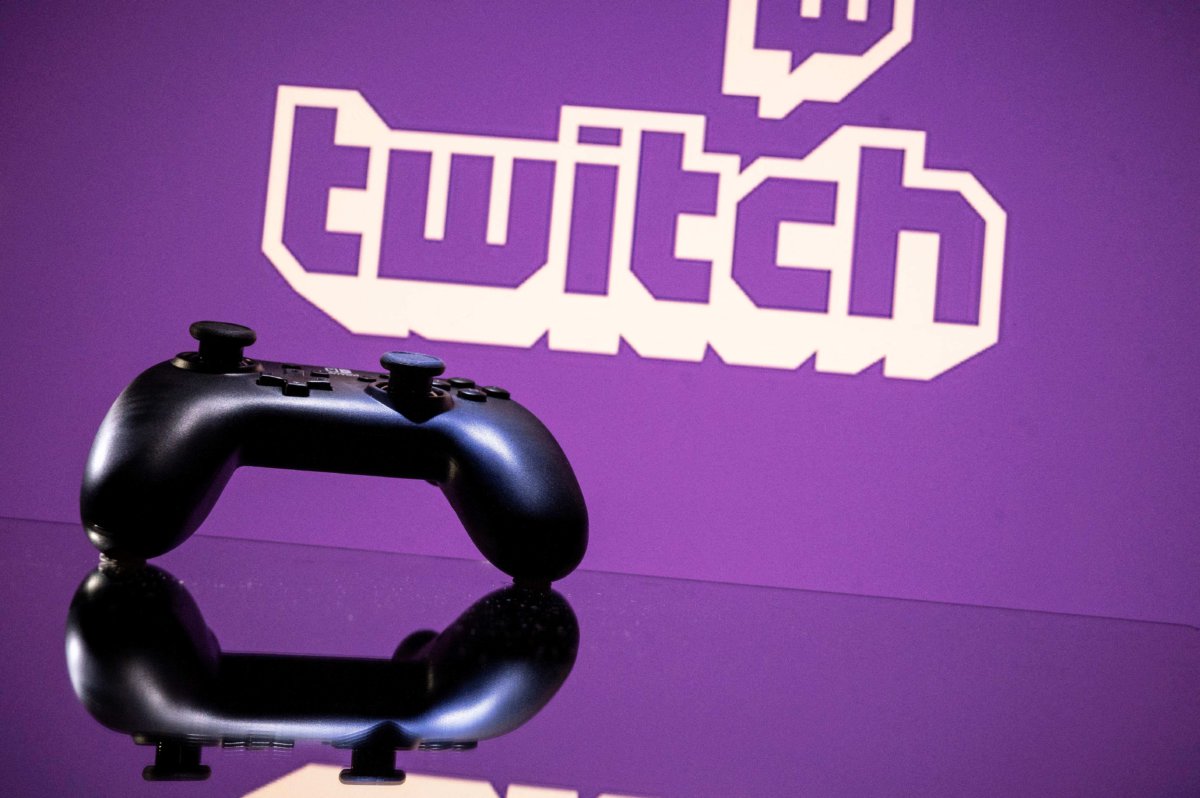 3 benefits of the Twitch Student Programme for streamers