UK universities adaptive in the face of a pandemic

Poring over her books in the library at Coventry University, far from her home in Equatorial Guinea, Agnes Genoveva Cheba Ade is determined to keep up her studies despite COVID-19 restrictions. She admits that it has not been easy being abroad during a pandemic, with many courses moved online and socialising restricted — many other overseas students have been put off entirely.

But, like others in Britain, Coventry University in central England is confident it will weather the storm of COVID-19 and maintain its foreign students, who are a crucial source of income.

“I spent the pandemic away from my family so the isolation was even harder for me,” said Cheba Ade, a former Miss World contestant who has been studying economic sciences at Coventry since 2017. She told AFP, “I was struggling with anxiety, depression at times and I felt a little bit overwhelmed,” adding that, “I’m from a humble family so, for me, being here today at university, being able to complete my course and get my degree…I think it’s really something I have to cherish every day.”

She said that university was “a new experience, a new way of living. I’m willing to learn and to adapt”. 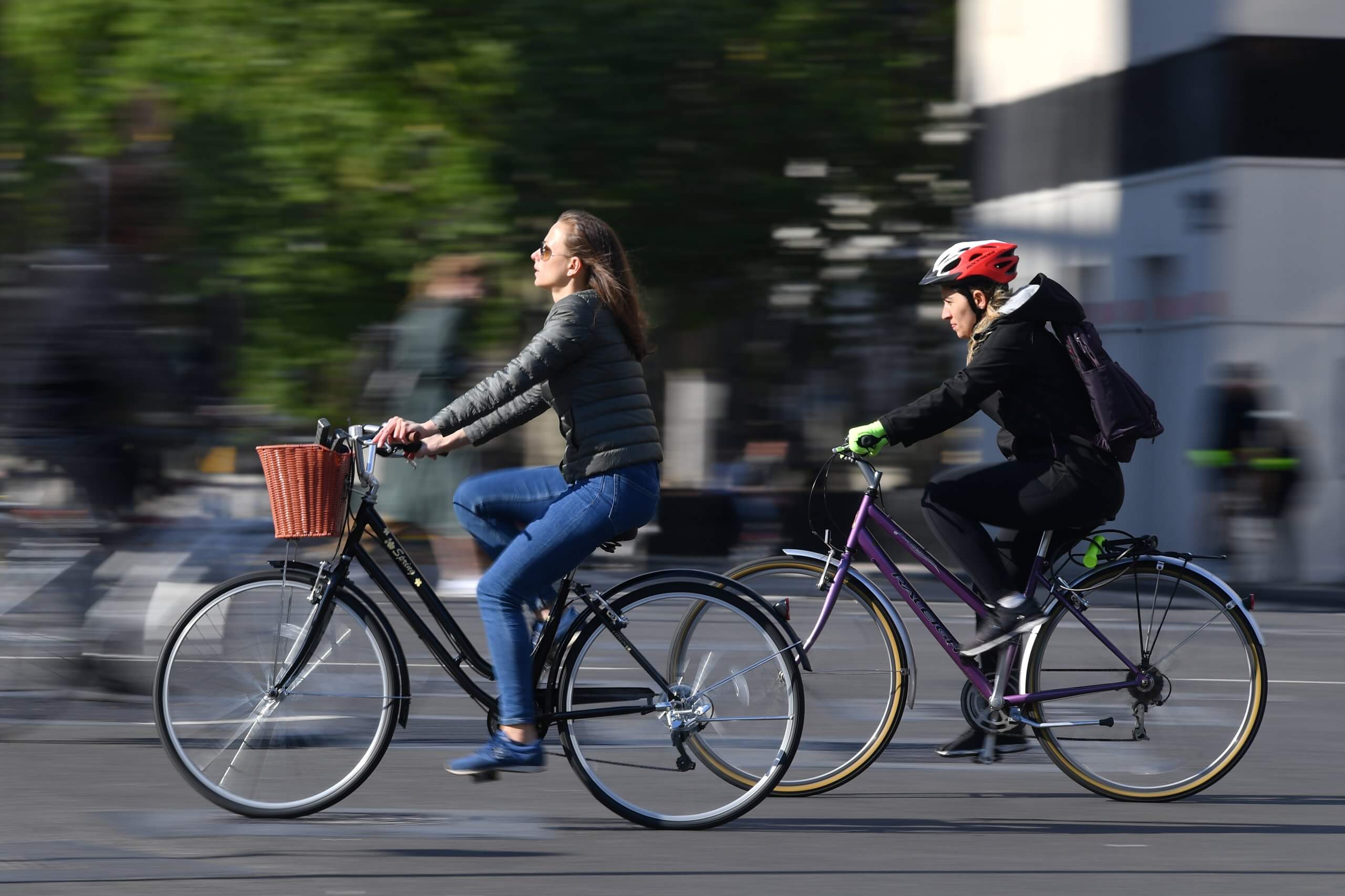 Life as a foreign student in the UK is different this year due to the pandemic. Source: Justin Tallis/AFP

On campus, where classes resumed in mid-September partially online, reminders for students to maintain social distancing are everywhere. Access to the library is one-way, the route is peppered with hand sanitiser stations, and students must reserve a place — then disinfect their workstation with the wipes provided. Wearing a mask is encouraged but not obligatory.

Students’ social lives are also limited, with many welcoming events held virtually, which is a “challenge” for new arrivals trying to settle in, according to George Okata, a member of Coventry’s student body. Britain has seen some 42,000 deaths in the COVID-19 outbreak — the worst in Europe — and millions of people are under renewed local restrictions due to a surge in cases.

Up until now, Coventry University has not experienced the clusters of cases seen at other British universities, which — often after illegal parties — caused them to isolate hundreds of students.

Charter flights to the UK

Foreign students from outside the European Union pay significantly more than UK or EU students, and their fees are a major source of income for universities. In Coventry, they normally make up one-third of the 35,000-strong student body. The number of foreign registrations has halved this September. However, provost Ian Dunn said many were taking up the option offered routinely by the university to start in January, or could even wait until May.

“Applications were very high and very strong but people are differing when they wish to start… January is looking positive,” he told AFP, adding, “We’re a strong university, we have healthy reserves that allow us to weather particular storms like this.”

Despite pessimistic predictions that foreign student numbers might collapse this autumn, applications body UCAS has reported a nine percent increase in international undergraduate admissions — although EU applications fell two percent. However, this is not enough to relieve the pressure on universities, which have invested heavily in online learning and are also preparing for the end of the post-Brexit transition period in December.

Nick Hillman, from the Higher Education Policy Institute think tank, cautioned that registration data “doesn’t necessarily mean all those people will actually turn up”. He also pointed out that a lot of international students were post-graduates, who were not included in the UCAS figures. And, he told AFP, there was a “real worry that drop-out rates might go up this year, because when they (the students) get to university, their experience might not be quite what they expected”.

Universities UK, which represents higher education institutions, noted that it was still unclear how many international students who had received offers would take up their places. “We have a short window to convince undecided applicants that they can plan with confidence to study in the UK,” a spokesperson said in emailed comments.

Some institutions such as Queen’s University Belfast have decided to leave nothing to chance, chartering a flight to bring in hundreds of Chinese students, according to The Times.

Student Stories: What it’s like to study in London, UK