UK universities strike: What students can expect in 2021

The University and College Union (UCU) will open strike ballots at UK universities on Monday, October 18. For two weeks until November 4, staff members across 152 institutions will protest against pension/pay cuts and unsafe workloads, among other issues that have plagued these UK universities since 2018.

“University staff propped up the entire sector during the pandemic, but they are now being thanked with huge cuts to their pensions, unbearably high workloads, and another below-inflation pay offer — all whilst universities continue to generate a handsome income from tuition fees,” said UCU general secretary Jo Grady. Pensions disputes alone affect lecturers, technicians, researchers, and administrators where staff are members of the University Superannuation Scheme (USS).

Latest pay cuts “have been shown to already leave a typical member around £240,000 worse off”, according to UCU. It will slash up to £18 billion in USS funding. On top of that, there’s also an existing gender pay gap; though women make up close to a third of UK’s 22,820 professors, recent Higher Education Statistics Agency figures reveal that they are paid 15.5% less on average.

Here’s what students can expect, based on past events. 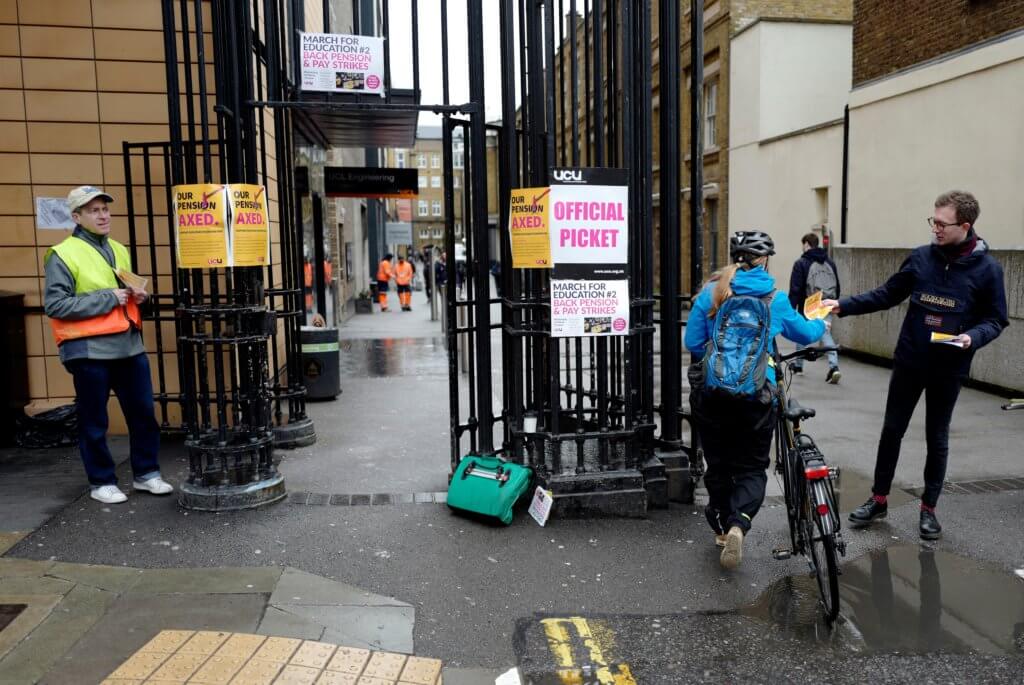 A brief history of UCU strikes

Back in 2018, it was revealed that the heads of UK universities had been using school resources on lavish dining and holidays. As you can imagine, this ignited an uproar among staff members — especially those being told there simply wasn’t enough resources for their pensions. “Telling staff that there is no money for pay rises while signing off golden goodbyes worth a quarter of a million pounds or handing out pay rises in excess of 10 percent to 23 university heads is quite outrageous,” commented Sally Hunt, UCU general secretary at the time.

In 2019, UCU members across 60 universities were involved in a strike over eight days. They were protesting much of the same issues — pensions and paycuts being the primary concerns. It affected around one million students then — many of which even urged their university to listen to staff concerns. In fact, UCU research found that students overwhelmingly support the strike and agree with better pay conditions for their lecturers.

Since then, these strikes have cropped up several times. It’s happening again ahead of Christmas as UK universities recover from pandemic disruption.

To all those people replying that lecturers don’t care about students: I promise you that we *do* care.

We care so much about students – and Higher Education as a whole – that we’re willing to sacrifice our salaries to fight back against the cynical hollowing-out of our sector.

So far, the National Union of Students has already voiced their support for UCU members at UK universities. “Staff working conditions are student learning conditions and we stand shoulder to shoulder with our educators in fighting for a more just education system,” said president Larissa Kennedy. “We demand fully funded, accessible, lifelong education where our spaces of teaching and learning belong to the students, staff and communities they exist to serve. Until then, it is entirely in the gift of vice chancellors and employers to come to a negotiated settlement and address the fundamental issues repeatedly raised by staff. If they don’t, students will hold employers responsible.”

So what exactly happens during these protests? Well, striking staff members at UK universities will not work, which means missed classes and lectures. As part of the strike, these sessions will not be replaced. Students should therefore be prepared to study independently during this period. You may also have to cope with disruptions to your academic schedule, such as assignment deadlines or test dates.

Protests can also be a stressful time for the entire campus community. You may face decreased motivation without the guidance of university staff — which makes it a crucial time to collaborate and cooperate with fellow students.

Check out the full list of UK universities involved here, and find out why they’re going to strike. 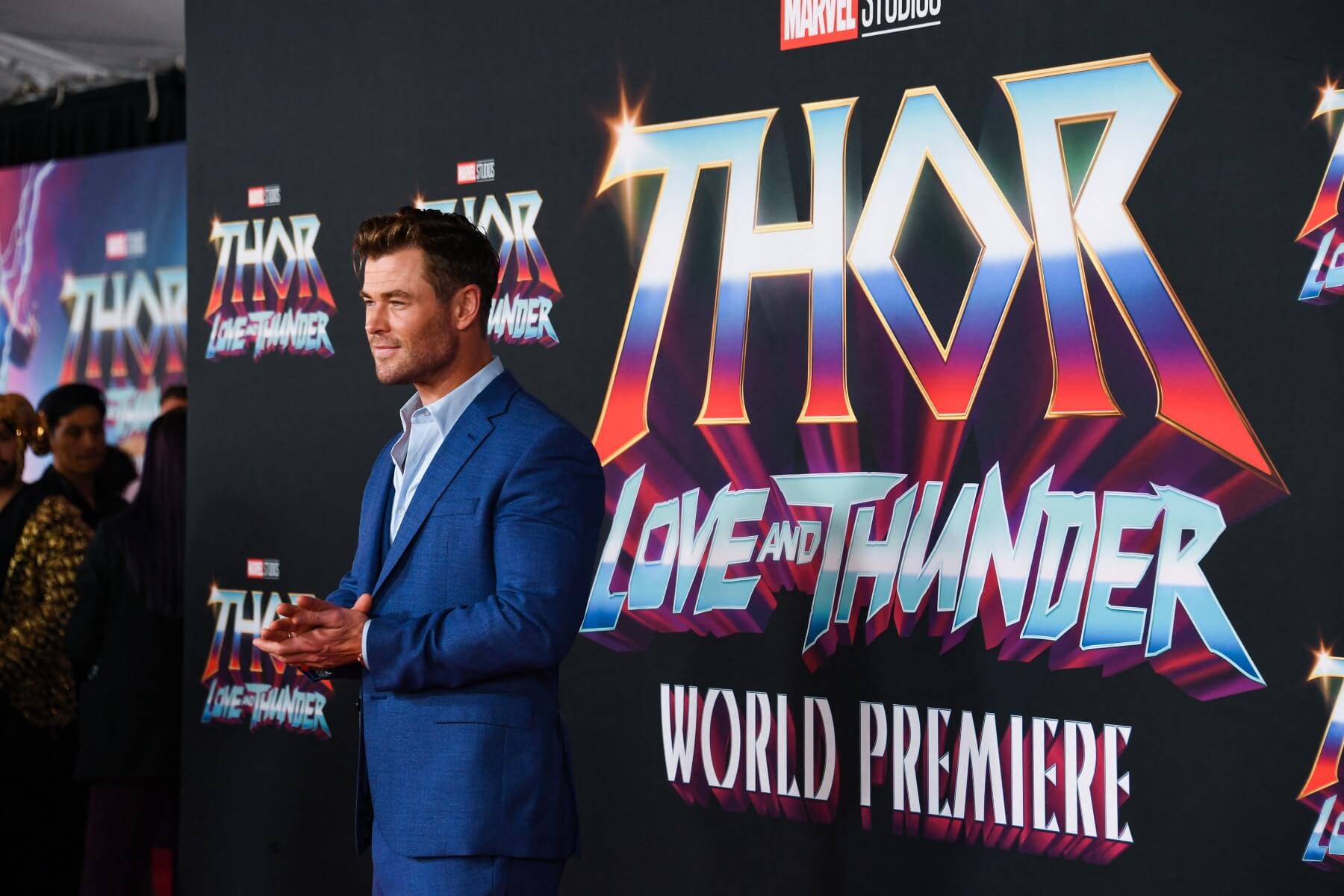 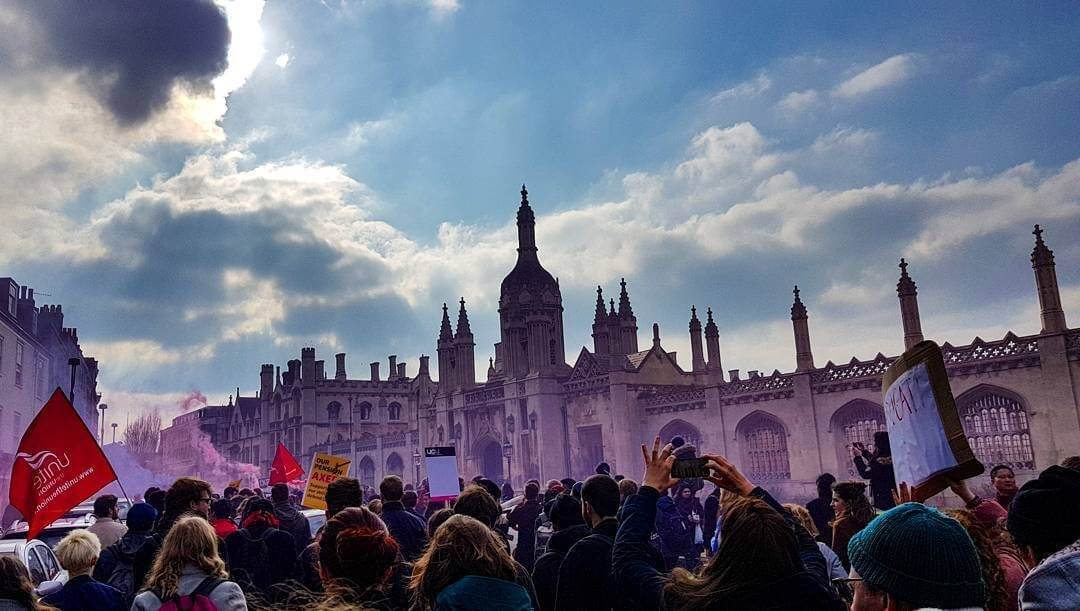 5 types of students during the UK university strike 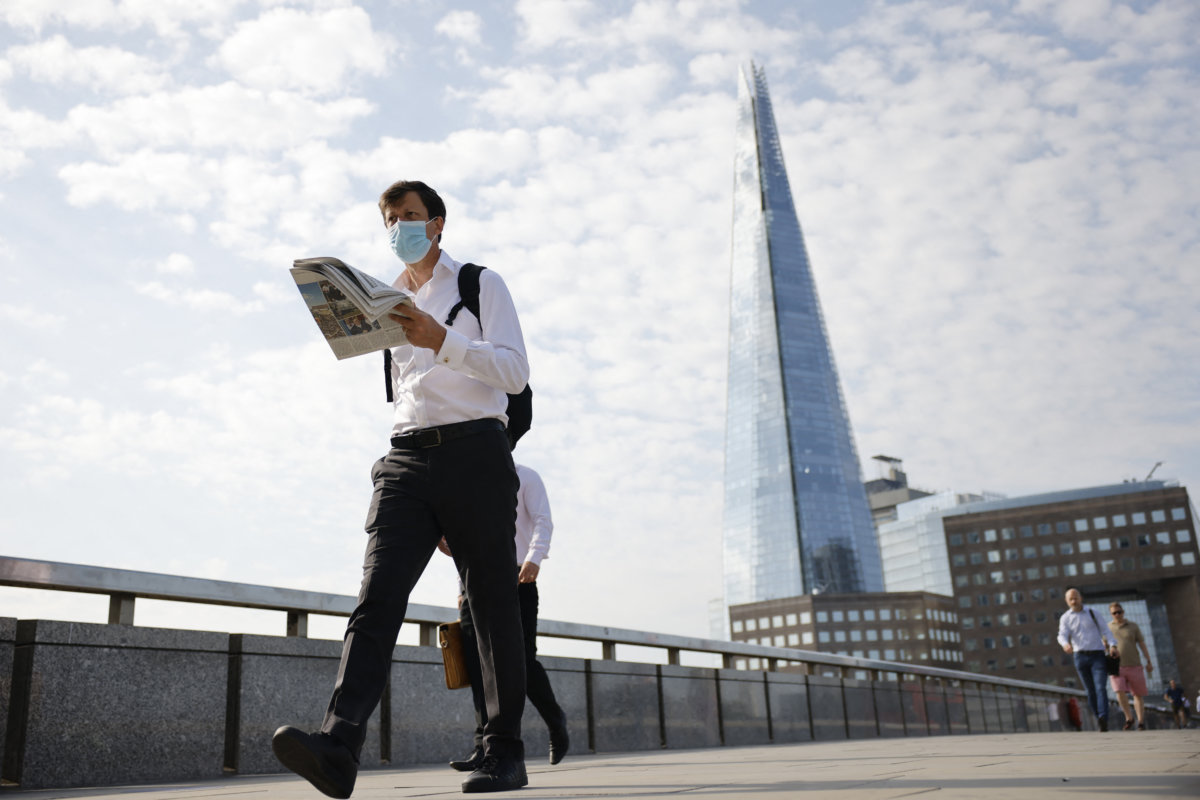