The Higher Education and Research Bill, currently being put before Parliament, calls for a joint regulatory system overseeing traditional universities and “alternative providers” in an effort to offer students more options and value for money, in light of rising tuition fees.

However, a report released by the Higher Education Policy Institute (HEPI) this week cautions that such a plan may prove too risky.

According to the report, out of the 760 alternative higher education providers currently in operation, less than a third are expected to fall within the jurisdiction of the new regulatory system, leaving 553 institutions to remain outside of the system.

The report’s authors pointed out that due to this, taxpayer money may be used to fund private institutions with little to no quality control over the courses or teaching being provided, which would damage the UK’s reputation as a top destination for higher education.

Plans to fast-track higher education startups into universities 'a risk too far' https://t.co/8Hgq33qcXH

HEPI director Nick Hillman said that while the 553 unregulated providers would not be registered with the government, they are not considered illegal.

But as they are not included in the regulatory system, these for-profit education providers would not be required to provide information on their operations, leaving students and teaching staff at risk of being scammed.

Nearly 300,000 students are enrolled at the 700-plus alternative education providers, including for-profit colleges offering below degree-level courses, overseas-based colleges, as well as well-regarded private institutions providing their own degree-level courses.

Students at 122 of these institutions are eligible to draw tuition and maintenance loans from the Student Loans Company.

Besides the lack of scrutiny on the providers that fall outside the regulatory system, many are concerned over plans to significantly reduce the amount of time it would take for new startup institutions to acquire degree-awarding powers.

Previously, it took up to six years for a private provider to obtain degree-awarding powers. Under the reforms, they can be given the same powers from the day they launch for a three-year probationary period, shortening the time it takes to become a full-fledged university.

“All higher education institutions were new entrants once, and many alternative providers are providing flexible and innovative provision to under-represented groups,” commented Hillman.

“But as the higher education market continues to change shape, we must be vigilant in ensuring bad apples do not contaminate the sector as a whole.”

“We cannot ignore lessons from the US where the for-profit HE sector has unravelled", Sally Hunt tells FT: https://t.co/OfCNVlZldF #HEbill

One of the report’s authors, Robin Middlehurst, said: “Experience in the USA and Australia shows overly generous rules for alternative providers are a magnet for questionable business practices.

“The end results can include stranded students, a bill for taxpayers and regulatory intervention.”

UCU general secretary Sally Hunt told the Financial Times: “If we are to protect our students and the global reputation enjoyed by UK universities, the new legislation must protect taxpayers’ money from being handed over to a potential pool of unscrupulous providers.

“We must have more rigorous quality measures applied before any new provider is allowed to access either degree-awarding powers or state funding via the student loans system.”

“We cannot afford to ignore the lessons from the U.S. where the for-profit higher education sector has unravelled, taking billions in taxpayers’ money but failing the majority of its students,” she said.

When asked to comment, a Department for Education spokeswoman told the BBC: “More alternative providers than ever will be regulated thanks to the reforms being introduced through our Higher Education and Research Bill.

“As well as regulating all those receiving public funding, the Office for Students will have the ability to regulate alternative providers outside of public funding.

“The bill, which is currently going through Parliament, will build a higher education system that offers students high quality teaching, more choice and greater competition.” 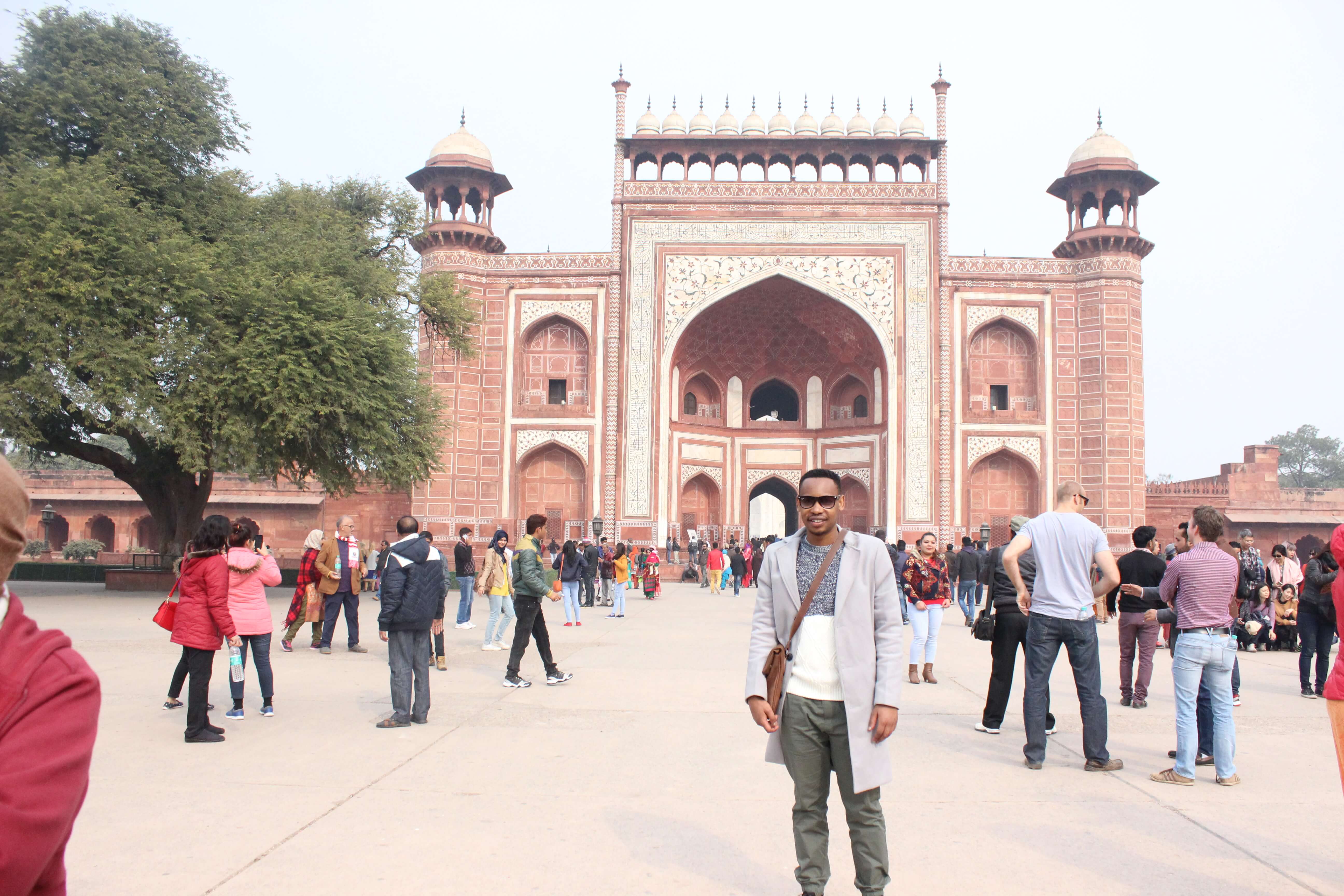 3 types of financial aid every student should know