Oxford Uni educates students on the dangers of plagiarism

Amid a rise in the number of students plagiarising essays, the University of Oxford has launched a programme specifically designed to educate students on how to avoid the offence.

The “plagiarism-avoidance course” is being run by the university IT services department, teaching students how they can unintentionally plagiarise and how to protect themselves against doing so, according to The Times.

The number of cheating cases is indeed on the rise. Oxford alone has found 53 students guilty of plagiarising their work this past academic year which is the highest number on record.

To put it in perspective, back in the 2010-11 academic year, just seven students were found guilty.

Unsurprisingly, the breach isn’t just occurring at Oxford. The Times reported that a recent investigation found plagiarism cases at Russell Group universities increased by 40 percent between autumn 2014 and summer 2017.

According to The Times, in March the outgoing Oxford Proctor Edward Bispham claimed the university had an increased number of “reports of plagiarism and collusion, which are concentrated in particular parts of the university.”

The rise in cheating is believed to have triggered the need for the course in which students learn what plagiarism actually is, how to accurately cite other work in their essays, academic writing skills, paraphrasing and how to use the commonly used plagiarism prevention software, Turnitin.

“You will have a chance to submit a document to Turnitin, so bring along an electronic copy of an article or chapter you have written,” The Times reported an email to Oxford undergraduate students said.

The battle against online essay mills has begun. Here's how universities are tackling the issue: https://t.co/QA5YGsl3FB #studentlife @emdevonald pic.twitter.com/ISN5hvXAbU

But the course is not unique in its efforts.

We recently reported that a number of other universities have taken it upon themselves to address the rising concerns of plagiarism in higher education in a number of ways.

While at the time of writing, Oxford is the only Russell Group university to offer a course such as this, another UK university, the University of Northampton runs a similar programme.

“We use increasingly sophisticated software to detect plagiarism, which is something we take very seriously,” Oxford announced.

Oxford has tailored the course to postgraduate students primarily, but will also welcome undergraduate applicants.

What do Oxford and Bombay Sapphire have in common?

How universities are tackling plagiarism with personalised assessments 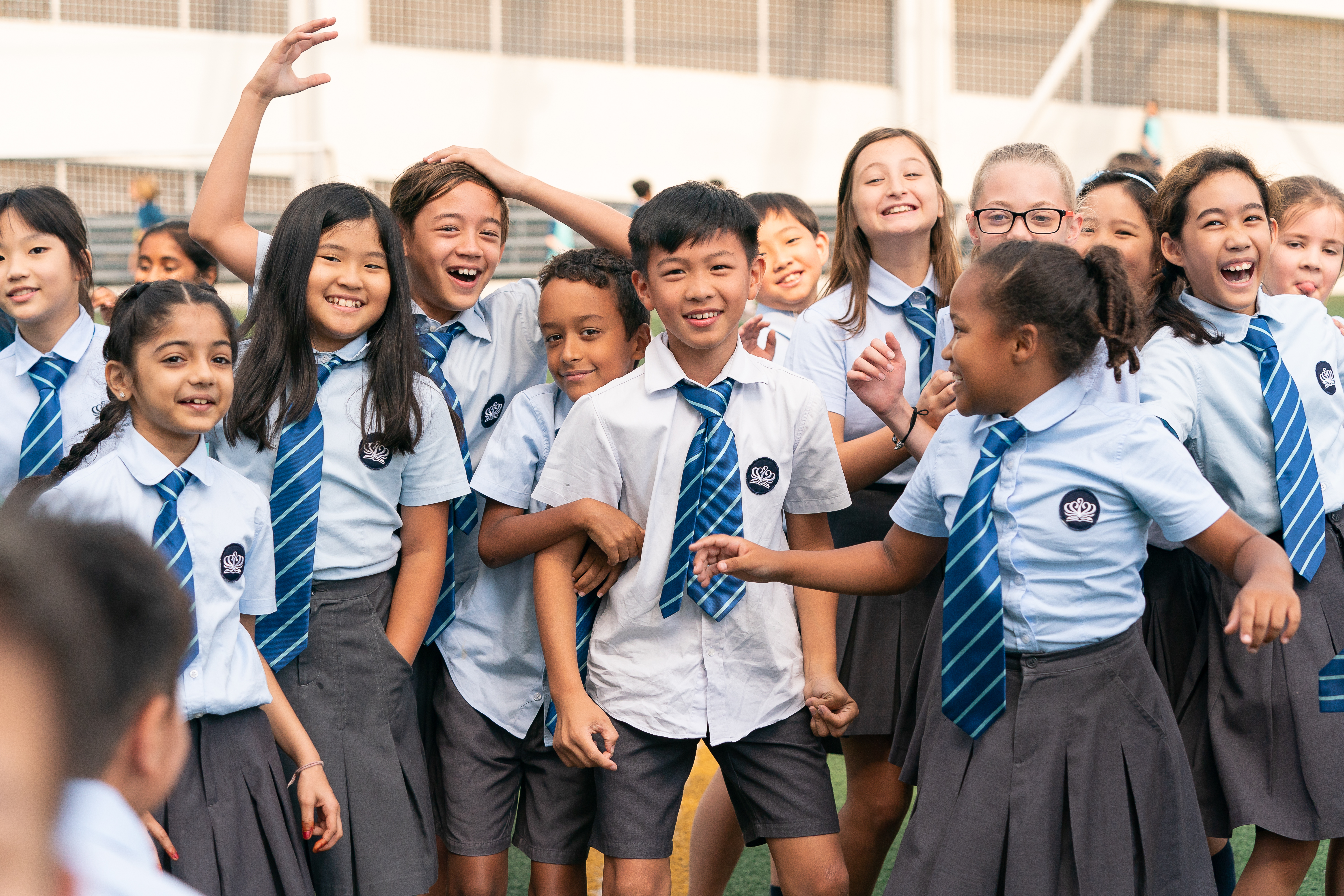 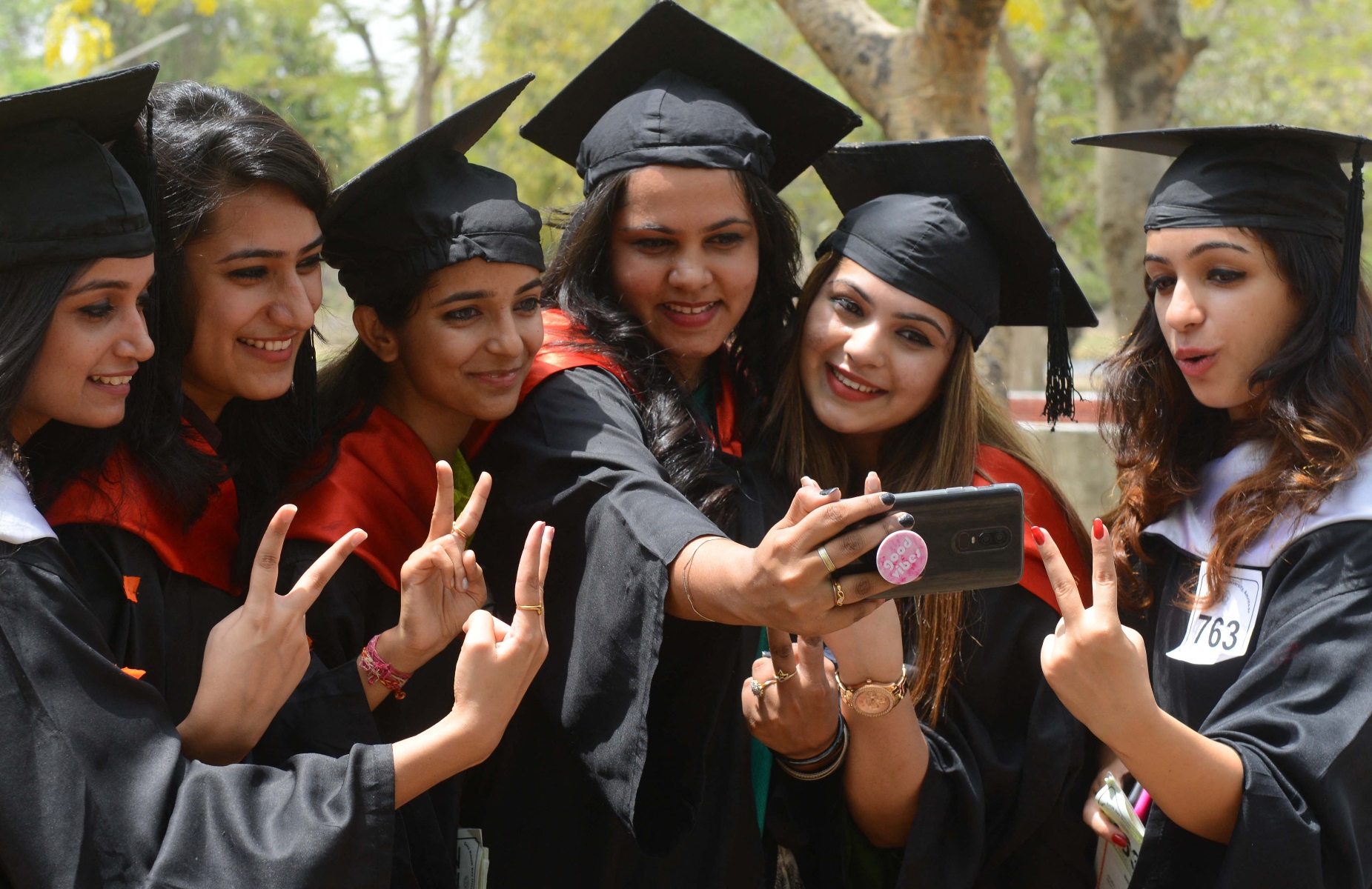