Harry Potter wasn’t the only film shot in the halls of Oxford University; it was also chosen for the Pierce Brosnan-era Bond flick Tomorrow Never Dies and X-Men: First Class. The prestigious university may be a top pop culture pick, but it is just one on a long list of recognisable universities used in movies as settings.

Have a look at these universities used in some of the biggest movies of our time — usually home to students and academics, occasionally rented out to be used by some of the world’s most famous actors.

The Batman trilogy and Inception were both shot at UCL’s portico and main library. The university’s National Institute for Medical Research doubled as Arkham Asylum in Batman Begins, while the courtroom scene was set at The Thomas Lewis room in the Rockefeller Building.

This comes as no surprise as acclaimed director Christopher Nolan is a UCL alumnus. He studied English literature, and reportedly chose UCL for its filmmaking facilities. He even screened Inception at Flaxman Gallery back in 2010; besides the main library, some scenes were shot in the Front Quad and Gustave Tuck Lecture Theatre.

A post shared by University of Cambridge (@cambridgeuniversity) on Sep 3, 2020 at 7:14am PDT

Of all universities in movies, Cambridge is most likely to set the scene for impressive discovery and adventure. The Theory of Everything was shot here, reflecting the reality of Stephen Hawking’s love story with Jane Wilde. Sherlock Holmes: A Game of Shadows features Sherlock meeting his brother Professor Moriarty at King’s College. Even The Chronicles of Narnia: The Voyage of the Dawn Treader shows King’s College and Trinity College in its opening scene.

If universities could be typecast, U of T would wear the label of that Ivy League school campus. You may remember the stone exterior from The Incredible Hulk. Or maybe you recall the lecture hall from Good Will Hunting? Yeah, that wasn’t MIT or Harvard. Besides that, millennials will also recognise the Convocation Hall from the climactic Mathletes scene in Mean Girls. Yep, that was shot right at the downtown Toronto campus. Glimpses of the school and its buildings can also be seen in the sci-fi flicks Total Recall, Resident Evil: Afterlife, and Robocop.

So why is this university a popular director’s choice? One could attribute it to the lower cost of filming in Canada, as compared to the US. We’re guessing the folks at the University of Toronto are also incredibly supportive of the arts.

Columbia’s Low Steps are no stranger to popular culture, being featured in prominent scenes from Hannah and Her Sisters, The Nanny Diaries, and Hitch. Besides that, it also appeared in the Bond movie Casino Royale. Gossip Girl stans may also remember the school’s campus often used in settings and scenes.

Even Toby Maguire’s Peter Parker in Spiderman attended the fictional Empire State University, which was based on Columbia. Interestingly, although the character got bitten by a radioactive spider in a Columbia lab, the scene was actually filmed at the Natural History Museum in Los Angeles.

Run, Forrest, Run! The iconic Forrest Gump is on a long list of classic movies that were shot at USC, going all the way back to early Hollywood. The very bench Tom Hanks sat on is marked with a golden plaque to this day. Other hits shot here include Ghostbusters, Legally Blonde, and Harold and Kumar Go to White Castle.

The University Park campus has also been chosen for filming series such as How to Get Away with Murder. Why? ABC location manager Veronique Vowell opined, “The campus is beautiful, looks like the East Coast and has many different looks.” 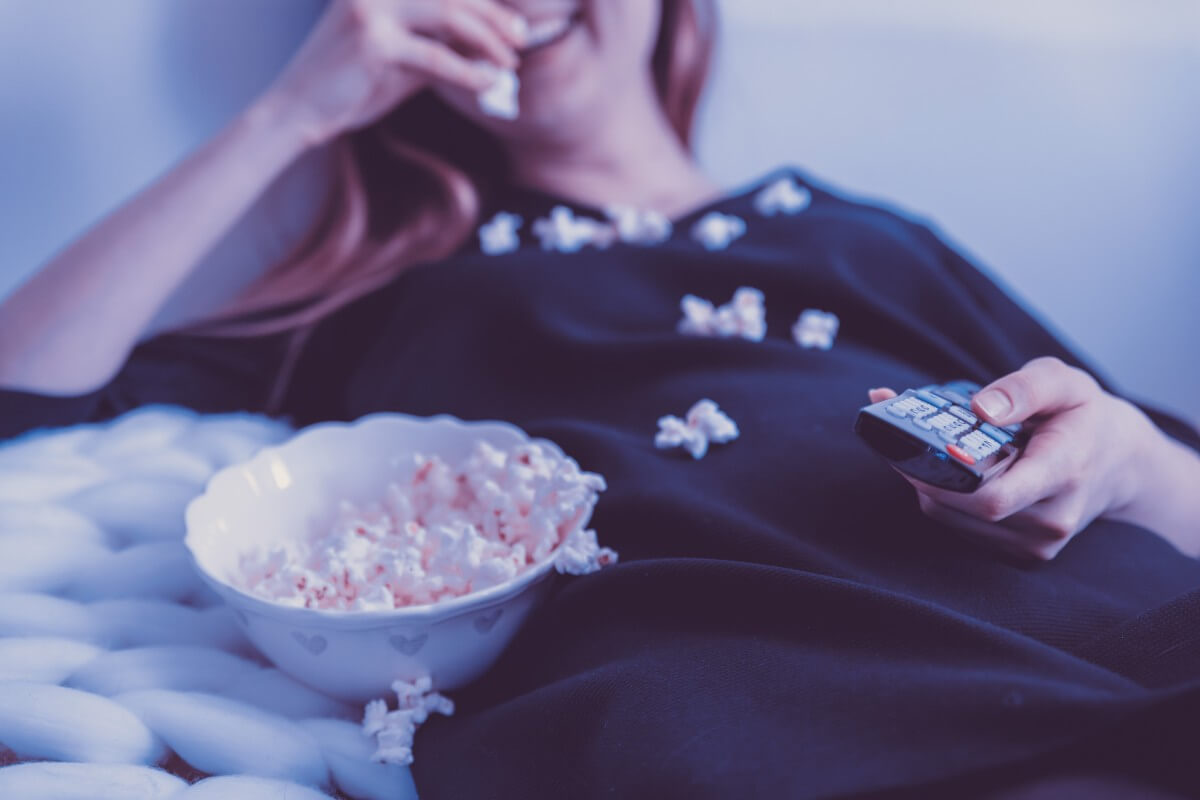 5 inspiring movies every student must watch 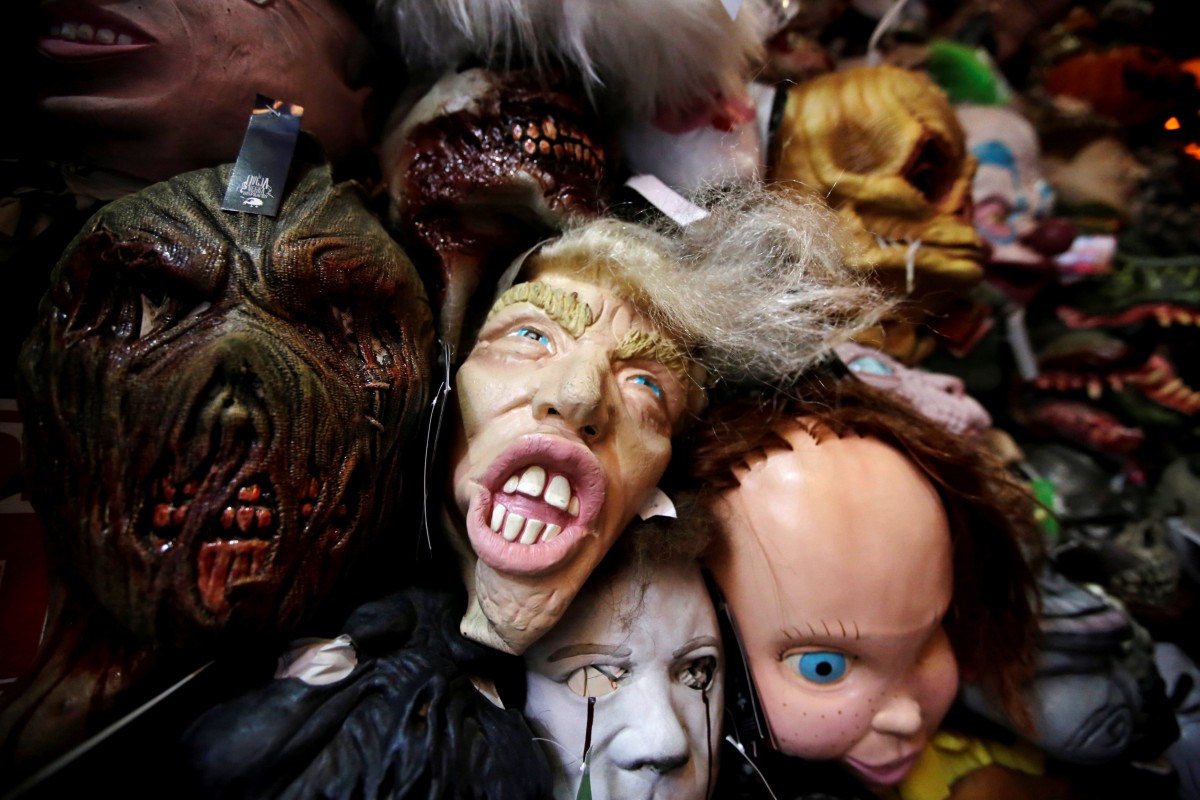 5 of the world's most haunted universities