Universities leading the way for women in STEM

According to the UNESCO report “Cracking the code: girls’ and women’s education in science, technology, engineering and mathematics (STEM),” only around 30% of all female students select STEM-related fields in higher education.

Around the world, data show only 3% of female students enrol in IT, 5% in natural science, mathematics and statistics and 8% in engineering, manufacturing and construction. The UNESCO “Women in Science 2019” report also found that less than 30% of the world’s researchers are women.

One female engineering graduate who aims to close this gap is Sara Evely.

Evely used to feel overwhelmed by the number of male students who roamed the halls of her engineering school. Now, she walks proudly alongside an increasing number of female peers at Dalhousie University in Canada.

“No one ever steered me towards engineering, and that’s concerning because if you don’t have the right people to push females into STEM-related careers, you’re going to miss out on a lot of promising talent,” she said.

“I didn’t let others discourage me from pursuing my degree, and I worked hard,” said Evely.

“I hope I can encourage other females to do the same.”

Here are three universities that are leading the way for women in STEM:

Every year, the Faculty of Computer Science at Dalhousie University drives global female STEM talent to its doors.

In 2018, the faculty doubled this feat by achieving an ambitious goal to boost the number of female students entering its undergraduate programmes. Through their “We are All CS (WeAreAllCS)” initiative — designed to help close the gender gap in the classroom and tech industry—  the faculty welcomed 144% more first-year female students into its undergraduate programmes in 2018 than it did in 2016.

Last year, the faculty was honoured for this impressive achievement at the 2019 Dalhousie Legacy Awards.

“We are an important part of a pipeline that starts in school, through university, and into industry,” says the faculty dean Dr. Andrew Rau-Chaplin. “If we are going to serve the sector and society, we need to create economic opportunities and role models for women in technology to not only attract but retain female leaders.”

As of September 2017, the Engineering and Computer Science Department operates as two separate entities at Durham University.

Over at the Computer Science Department, co-founder of Stemettes Anne-Marie Imafidon ensures that women in STEM do not go unnoticed.

STEM is an award-winning social enterprise which encourages girls aged five to 22 to pursue STEM. Imafidon spearheads this, bringing a wealth of knowledge to the Durham University External Advisory Board for Computer Science.

So far, she has helped launch the Computer Science Department’s core diversity programmes, including the new Women in Tech scholarship.

“The Women in Tech scholarships mark the university’s commitment to championing women in STEM as the department grows, and I look forward to working with the programme’s future ambassadors as we pursue this important mission in the North East and beyond,” said Imafidon.

Similarly, the Engineering Department — holder of an Athena SWAN Bronze Award — is a place where women are represented and ensured progress and success.

“The Department is committed to continuous improvement of our culture and environment to ensure that we grow and further develop as a welcoming and supporting place to work for everyone,” said the Head of the Durham Department of Engineering Professor Simon Hogg.

NYU Tandon is living for the day when “women in STEM” is no longer a buzzword, but a reality of scientists, technologists, creators, and engineers just as accomplished as their male peers.

Powered by a rich history of invention, innovation and entrepreneurship, the NYU Tandon School of Engineering has made a huge impact on the STEM sector over the years.

For one, it boasts an impressive lineup of full-time female faculty.

There’s Professor Debra Laefer, whose work with innovative forms of Light Detection and Ranging (LiDAR) is changing the way urban engineering is done by bridging the gap between civil engineering and computer science.

Women make up 46% of the Class of 2023 at NYU tandon, roughly double the average for U.S. engineering schools. Students also have access to a gleaming, 10,000-square-foot MakerSpace, a range of entrepreneurial resources and competitions, and an innovative Vertically Integrated Projects programme that encourages in-depth and experiential learning.

Many student-centered initiatives here encourage gender equality in STEM too, such as the Society of Women Engineers (SWE), STEMinist, and Women in Search of Excellence (WISE).

4 podcasts every STEM student should listen to 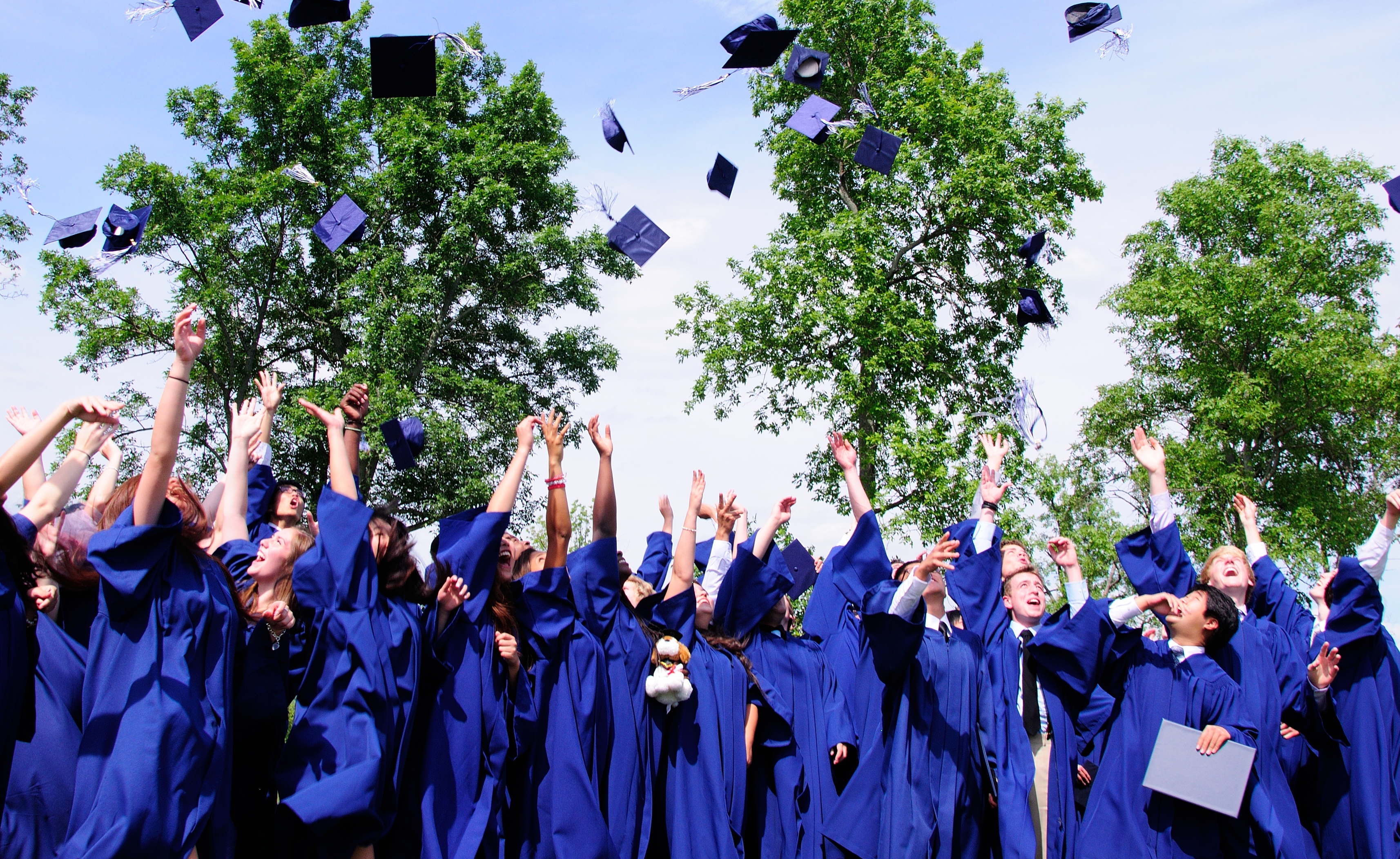 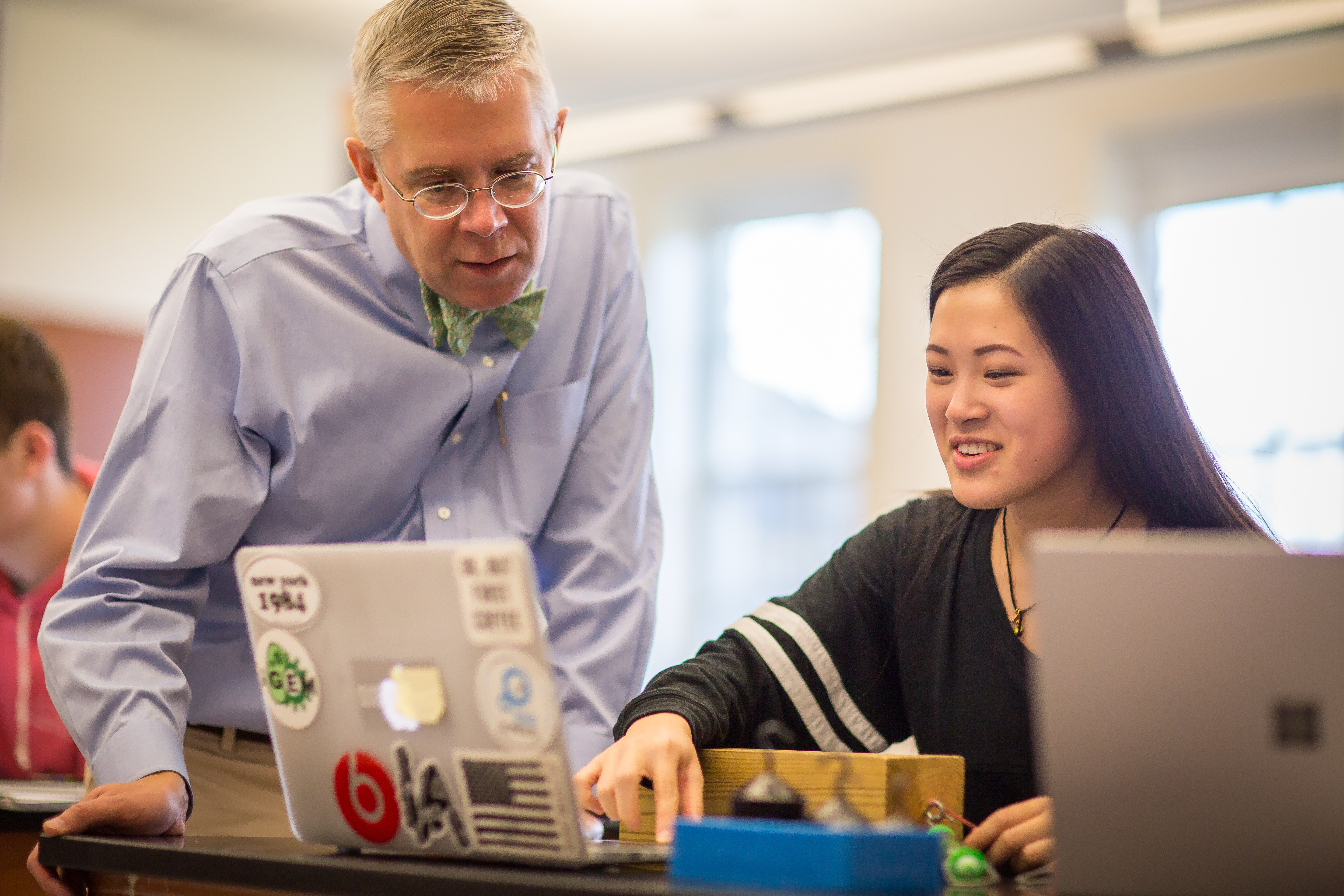