5 reasons why Bradford is the best city for students

Students — have you ever considered that there’s more to the UK than just the London-Manchester-Liverpool trinity? Big city living might take the study abroad spotlight, but don’t rule out the charms of other contenders in your destination selection. Starting now, you should consider going to college or university in Bradford, and we’re about to tell you why.

Located in the West Yorkshire region of England, this vibrant city has just been crowned the UK City of Culture 2025 on Tuesday, a landmark achievement that will highlight Bradford’s unique character to the rest of the world. After all, it’s the city that gave us Zayn Malik, so we’ll forever be grateful for this gift to the world.

“This is a huge opportunity to celebrate our extraordinary cultural heritage and for our young, ethnically diverse population – who have been so involved in shaping our bid – to become leaders and changemakers and begin a new chapter in our story,” said Shanaz Gulzar, Chair of Bradford 2025 on its website. “Bradford has been overlooked and underestimated for so long – it’s now our time to shine.”

Indeed, the bid and victory wouldn’t have been possible without the efforts of youth in the city. With 26.3% of its population aged under 18, Bradford is the youngest city in the UK,and it’s thanks to the creativity of youths that the city has thrived into a cultural hub. The landmark win is set to put more of them on centre stage, as there are over 1,000 new performances and major arts festivals planned for the rest of the year.

Some brilliant shots of the celebrations in the city centre after it was announced that Bradford will be the #UKCityofCulture2025.

For international students, this means things will light up even more in the coming years if you attend college or university in Bradford. Here’s our roundup on the city’s major highlights for the ultimate study abroad experience:

The perks of going to college or university in Bradford

It has great study opportunities

Higher education in the city is perhaps best known through the University of Bradford, which is one of the most diverse and inclusive universities in the UK. A total of 15% of its students come from over 130 countries, so you get a little bit of the world on the campus, and will never have to worry about not feeling welcomed. There’s every course imaginable for you to choose from, including its trademark peace and conflict studies, of which the university is considered a pioneer in the field.

We are thrilled that #Bradford2025 has been named #CityofCulture2025! Our compelling bid generated an enormous amount of energy and support, and thoroughly deserved to be recognised by the judges. This is our time! pic.twitter.com/vS5yNRqAPE

It’s one of the cheapest cities in England

Studying in the UK doesn’t have to cost you a fortune in Bradford. It’s even been named the number one most affordable university city in the UK for two years running. According to Comparethemarket.com, the city has some of the most budget-friendly rental rates for students, so there’s no need to sacrifice your avocado toasts or fancy drinks.

Bradford is also emerging as a serious contender in terms of graduate job opportunities, meaning that it could be your home long-term, especially with new investments and regeneration plans coming in as the UK’s latest city of culture.

It’s an arts and culture hub

If a Bradford lad can make it to One Direction, you know there are some hidden gems lying in his hometown. The city has been overshadowed by neighbouring giants like Sheffield and Leeds over the years, but it’s roaring back with a huge change in architecture and a thriving grassroots artistic community.

The potential has always been there, considering the Saltaire Village is a UNESCO World Heritage site. The Hockney Gallery at Cartwright Hall and the Salts Mill host some of the largest collections of art by David Hockney, a Bradford native who’s considered one of the world’s greatest living artists. Literature lovers can bask in the world of the Brontë Sisters by visiting their childhood home, now the Parsonage Museum, and trek along the Brontë Connection walk.

Other attractions include the Alhambra Theatre, the crown jewel of theatre in the city, and the National Science and Media Museum, which houses some of the UK’s best collections in photography, film, and television. 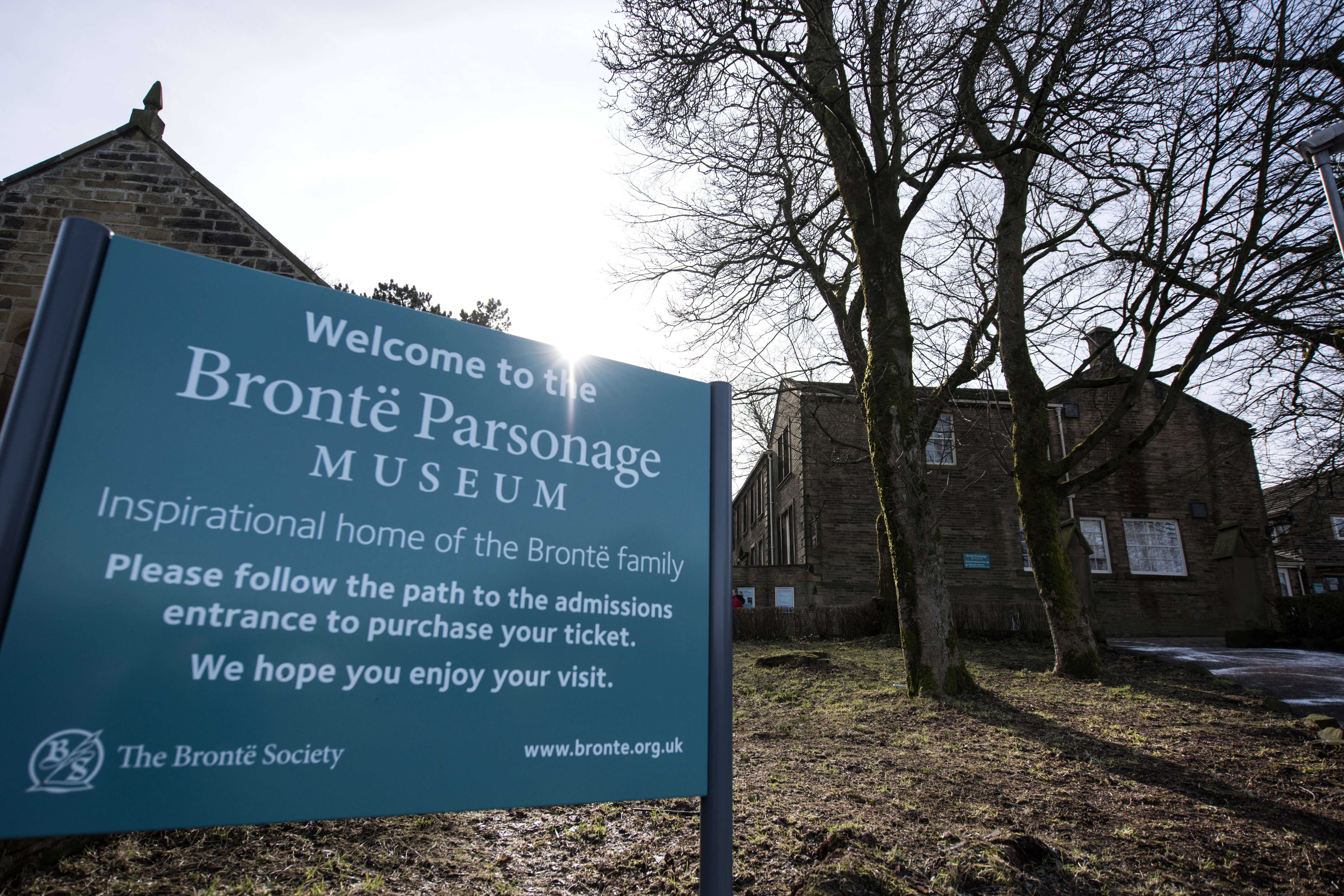 You can take a tour into the world of the Brontë sisters at the Parsonage Museum, where sisters Jane, Emily, and Charlotte grew up before they became literary sensations. Source: Oli Scarff/AFP

You’ll get to live in a movie set

This one deserves a mention on its own, simply because Bradford is the world’s first-ever UNESCO City of Film. Film students and movie buffs will appreciate the city’s rich tradition in cinema, and embark on the Bradford Movie Trail to spot some of the most iconic filming locations that have been in use since the First World War. Keep your eyes peeled — you might spot familiar streets and buildings from popular British shows such as “Peaky Blinders”, “The Crown”, and “Downton Abbey” in your tour.

Enjoy both city and countryside living

On a clear day, is there anything more serene than the rolling pastures of the English countryside? The district is dotted with rugged moorlands and landscapes, so if you’re feeling the blues, you can take a stroll on Ilkley Moor and the South Pennies Park to reconnect with nature. There’s even a weekly five-kilometre park run happening every Saturday morning where you can meet other outdoor lovers.

Bradford is also well-connected to Leeds, West Yorkshire’s largest city. A quick commute by train only takes you less than 30 minutes, while a train ride to Manchester is just over an hour away. Sheffield isn’t too far away either, so if there’s a football match or concerts in these parts, you’re just one short journey away from enjoying a good night out. 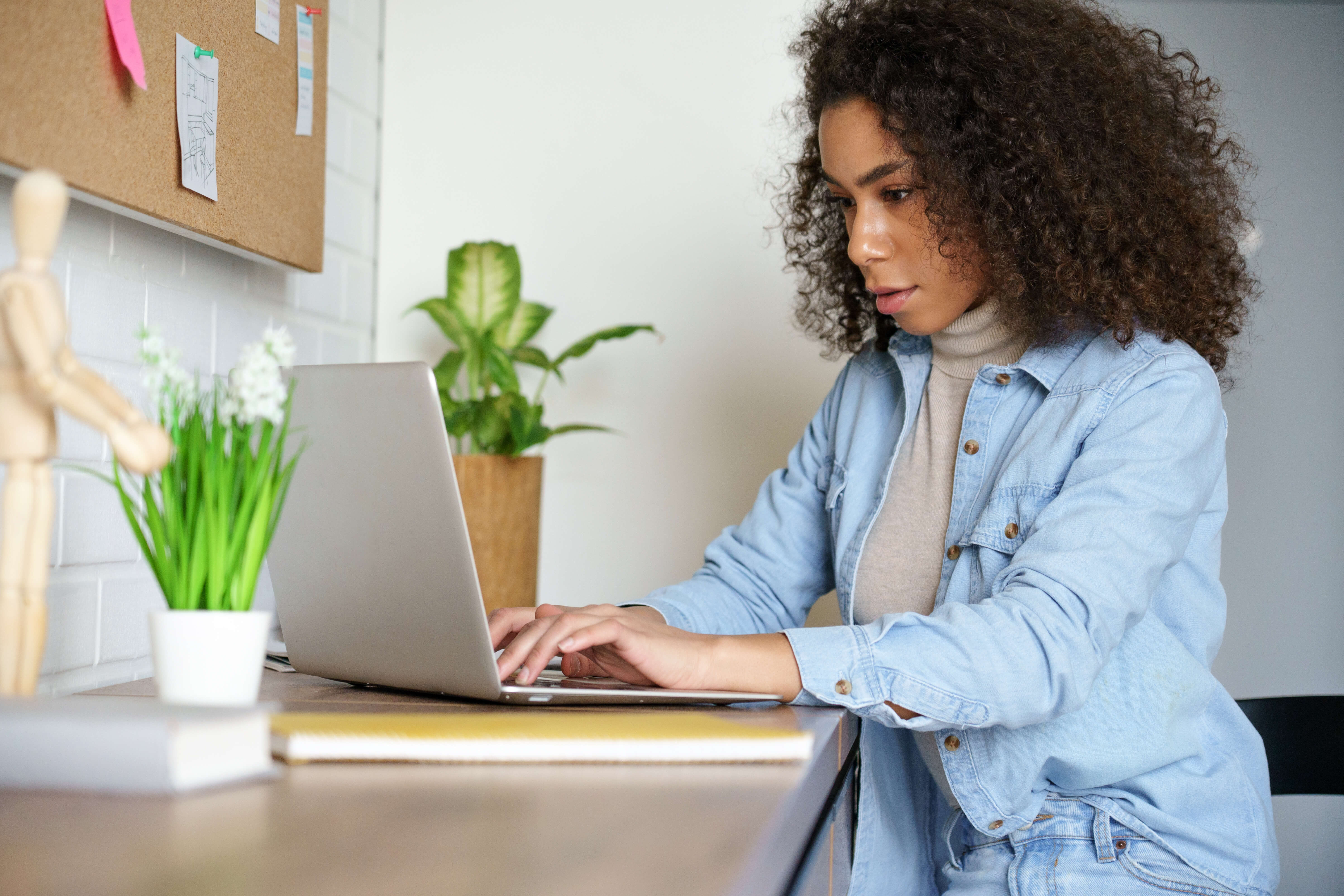 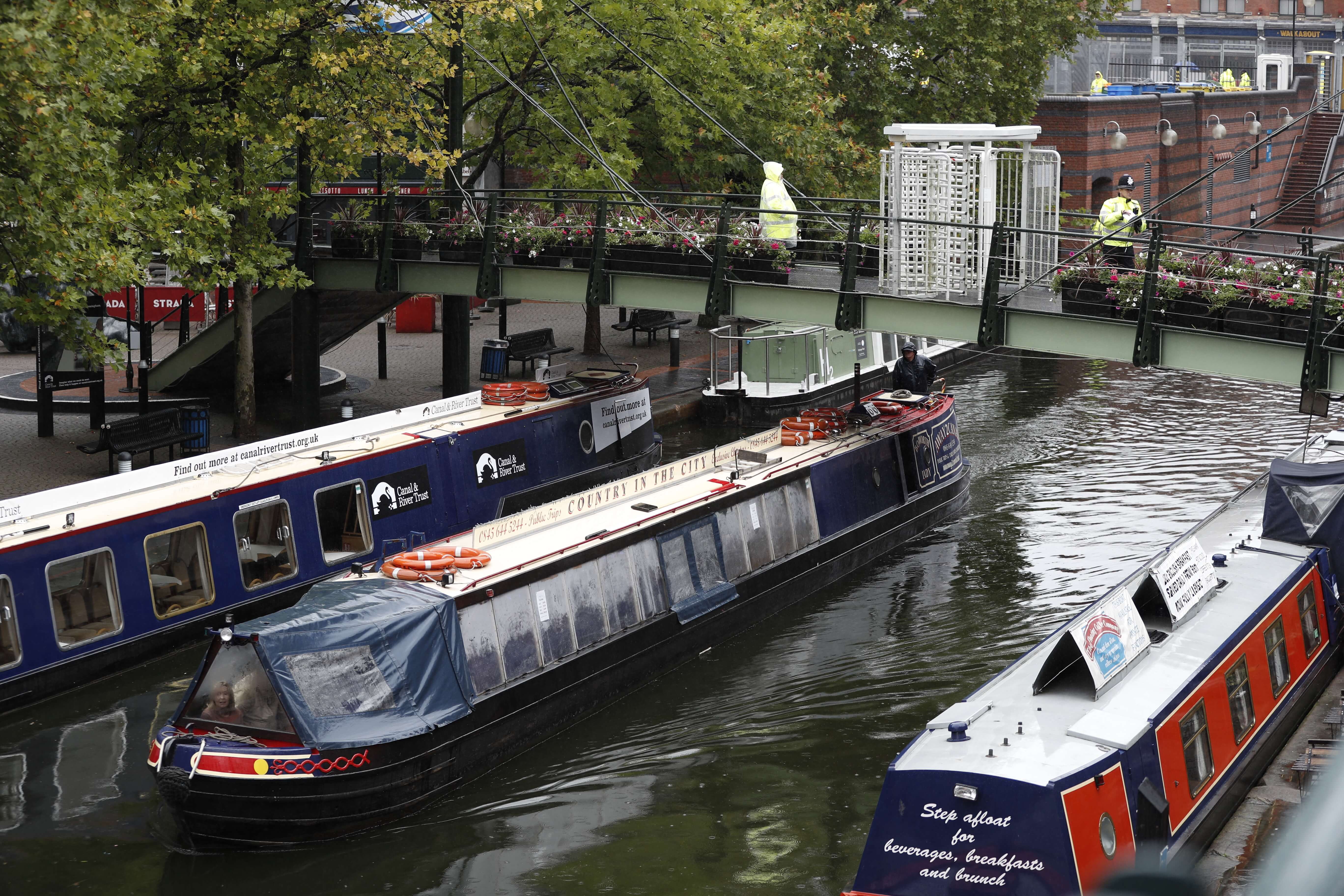 7 free things to do in Birmingham: Student edition 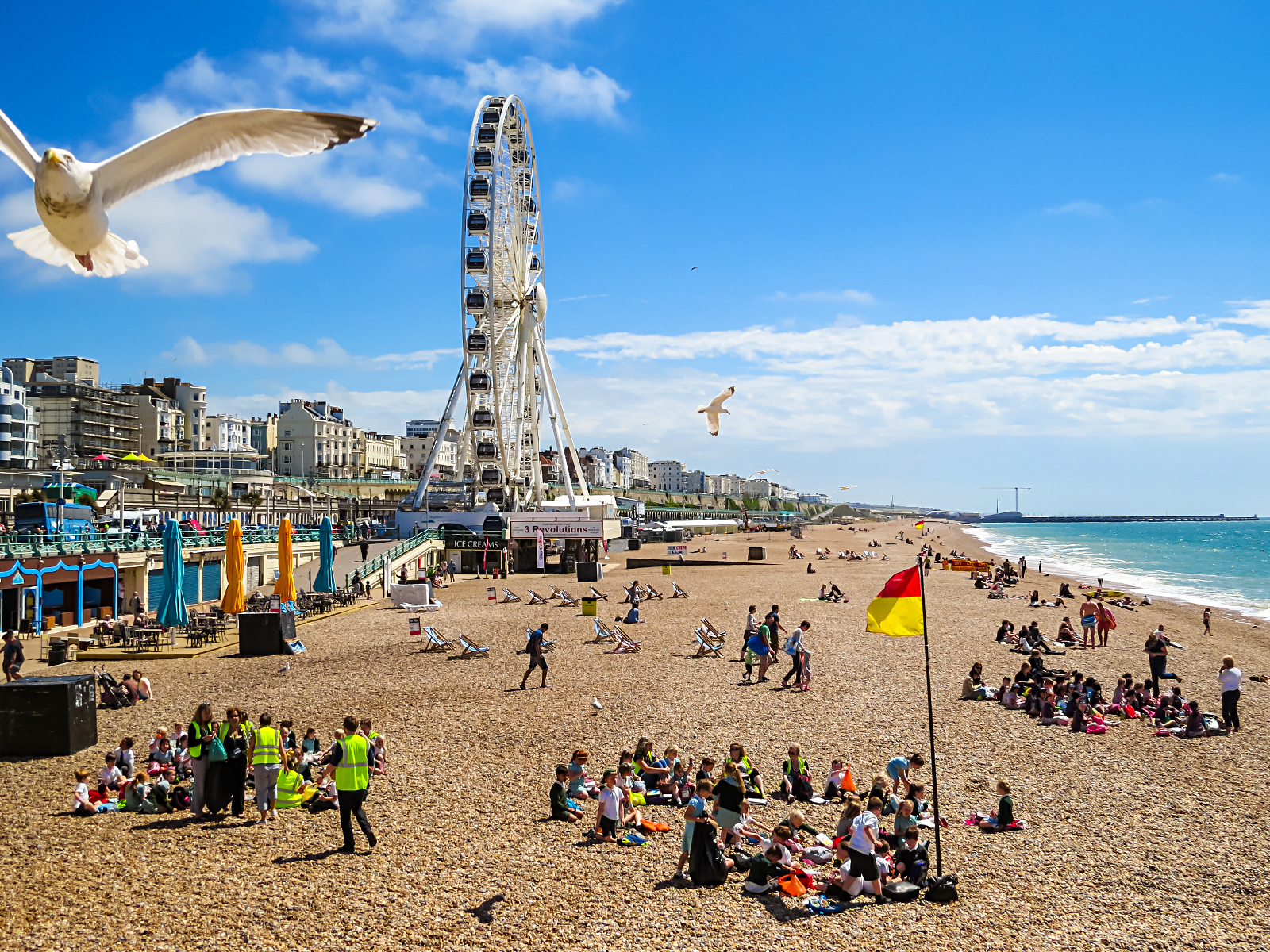 England's top cities to study in – that are not London