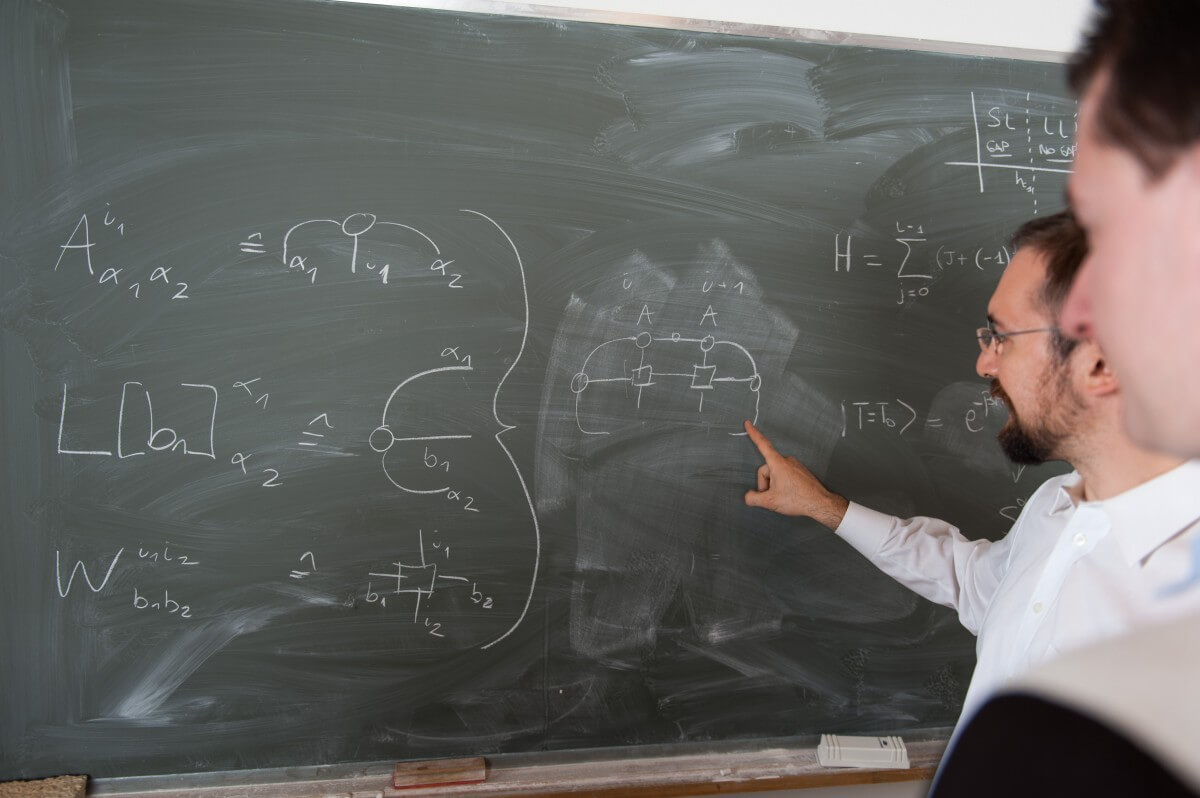 Promoted by University of Geneva

There is no shortage of scientific recognition in Geneva.

No less than four Nobel Prizes have been awarded to personalities linked with it. Most recently, professor Michel Mayor and his doctoral student Didier Queloz of the University of Geneva were awarded the 2019 Nobel Prize in Physics for their discovery of the first exoplanet in 1995.

The world of astrophysics today is not the same due to this. 51 Pegasi b, the name of the first planet located outside our solar system, is the reason why there has since been about 4000 exoplanets discovered so far.

Rector of the University of Geneva Yves Flückiger said, “It is a fantastic recognition of the task accomplished by Michel Mayor and Didier Queloz; it shows the rigour of their scientific approach, but also their creativity and ability to think — and work — outside the box, a true pathway to great discoveries.”

“This Nobel prize also comes as an honour for our University, for Geneva and for the whole of Switzerland, as a recognition of the quality of its research being rewarded at the highest level.”

This award is exemplary of the research and study carried out at University of Geneva.

From discovering new applications in cryptography that revives the fundamental of quantum physics to breakthroughs in the study of “CP symmetry” breakage, the Section is making a difference in the world today, one research project at a time.

Such level of research is highly competitive in Switzerland, Europe and across the world. The university is currently in 58th position worldwide (out of 20,000) in the ShanghaiRanking’s Academic Ranking of World Universities, and the Section as a standalone is ranked at 40th place.

Located on the banks of the Arve at 24 Quai Ernest-Ansermet, just in front of the Suisse Romande television tower, the Section is a lively environment where students, lecturers and researchers meet and work closely together.

It’s an international and open environment. Master’s and PhD students discuss, debate and generate ideas under the guidance of award-winning faculty members.

They represent the calibre of teaching at the Physics Section. Classes are small; office doors are always open to any students with questions. Materials are globally recognised for the research associated with them. All these make for a stimulating environment for intellectual and scientific exchange.

The Master in Physics programme encompasses a broad spectrum of courses in physics. It takes two years and is conducted entirely in English.

Students get to specialise in areas such as particle physics, quantum matter physics, theoretical physics, applied physics or astroparticles and cosmology. The result is a solid foundation in modern physics as well as an exhaustive expertise in their field of specialisation.

At this university, putting theory into practice means working with prestigious institutions such as CERN, ESA and NASA. There is opportunity to earn credit while on exchange, conducting research outside the university or through a work placement at an external laboratory, too.

Faculty members supervise these excursions. Students may also conduct research outside the university, under the supervision of a faculty member, or do a work placement at a leading external laboratory in order to complete their master’s degree.

With a Master in Physics from this leading university, graduates go on to various professional opportunities both in Switzerland and abroad. They can work in research, industry, healthcare, climatology, energy, teaching, even finance and management.

Those who want to pursue a career in academia can advance to the University’s PhD programme.

In this introduction to the world of independent research, they will be under the guidance of a professor. Candidates must attend courses and conferences, as well as supervise practical work and give seminars.

For admission, the University requires a master’s degree in physics from a university that adheres to the European system of studies, known as the Bologna system, or a university degree that is deemed equivalent. A professor in the Physics Section — who will supervise the thesis — must also accept the candidate.

University of Geneva: Master the complexities of physics