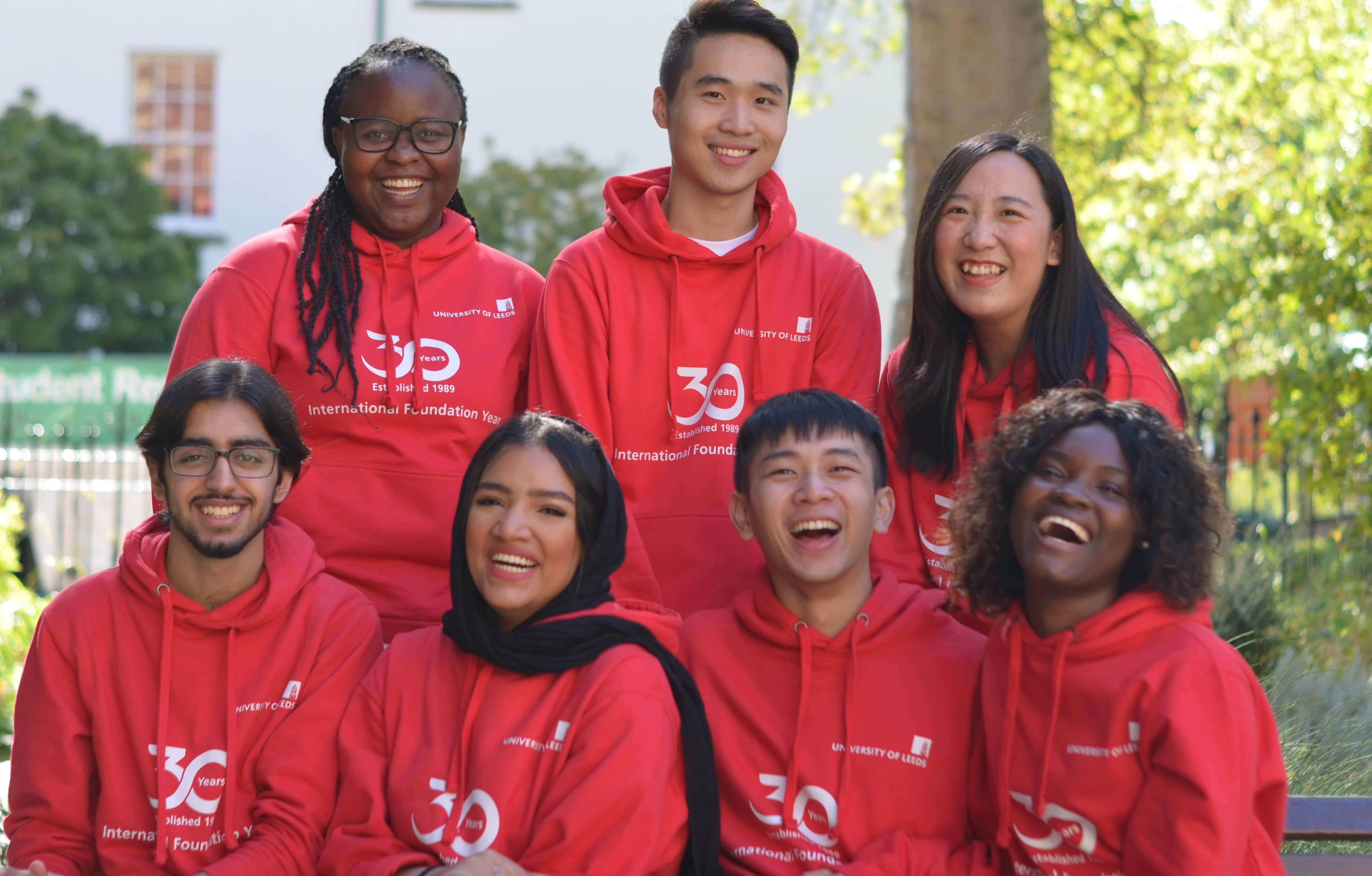 Promoted by University of Leeds

It is not every day that you get a pair of siblings enrolled together in one of the UK’s top universities, but Arnaud and Sarah Guela Simo from Cameroon are having the time of their lives at the University of Leeds. The International Foundation Year (IFY) students had many reasons to choose Leeds — one of them being rankings.

“Leeds is ranked highly worldwide and is second in the UK in civil engineering after Cambridge,” explains Sarah. At first she was split between Bristol and Leeds — that was, before she discovered that Leeds is ranked higher than Bristol even though both cities are regarded as some of the best in the UK for international student integration. 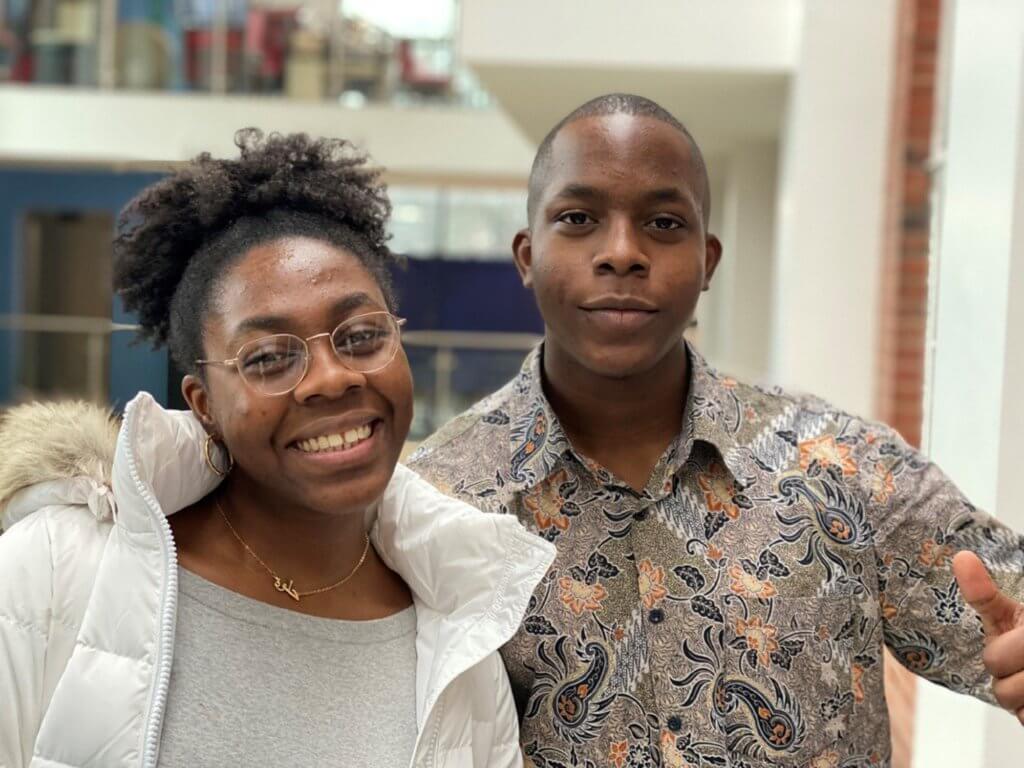 Sarah and Arnaud from Cameroon are enjoying themselves tremendously at Leeds. Source: University of Leeds

Leeds is one of four universities in the city, meaning there is plenty on offer for the student community. This was one of the things that captured Sarah’s attention. Add in the fantastic array of opportunities at the university, and you can see why so many students flock there.

For starters, student life at Leeds is one of the best in Europe. Arnaud initially focused on academic rankings when choosing which university to apply to, but after hearing great things about Leeds from his sister, he decided to join her there.

“Sarah explained that rankings aren’t everything – the student life, city, the way lecturers teach etc, are more important, and that’s really what makes me like Leeds,” says Arnaud. “When you explore the university, you find there are five libraries, lots of facilities, and lots of possibilities!”

Since then, Arnaud has discovered platforms like the Language Centre as well as clubs and societies offered by Leeds University Union. He has even managed to learn how to trade crypto currency.

Having a mentor during the IFY programme makes a huge difference, at least for Chinese national Jian Feng, who was just 17 when he joined the IFY class at Leeds.

“Students who are under the age of 18 are provided with a mentor – they can meet you monthly and you will be fully taken care of when there is a day trip. Your personal tutor will be your close friend throughout your programme. You can trust them and discuss things which concern you,” recalls Jian. “I met my personal tutor once every two weeks, who taught me how to find out who I want to be in university, instead of living in others’ expectation of a ‘successful student’.”

This close mentorship is the reason Jian thrived during his IFY at Leeds. For instance, he took part in the UPA Pecha Kucha competition and won at the London final. Then he became the first international student executive officer representing the interests of international students for the Leeds University Union. Now he has an internship with a news company, and all of these opportunities have been incorporated into his studies in Sociology and Social Policy. 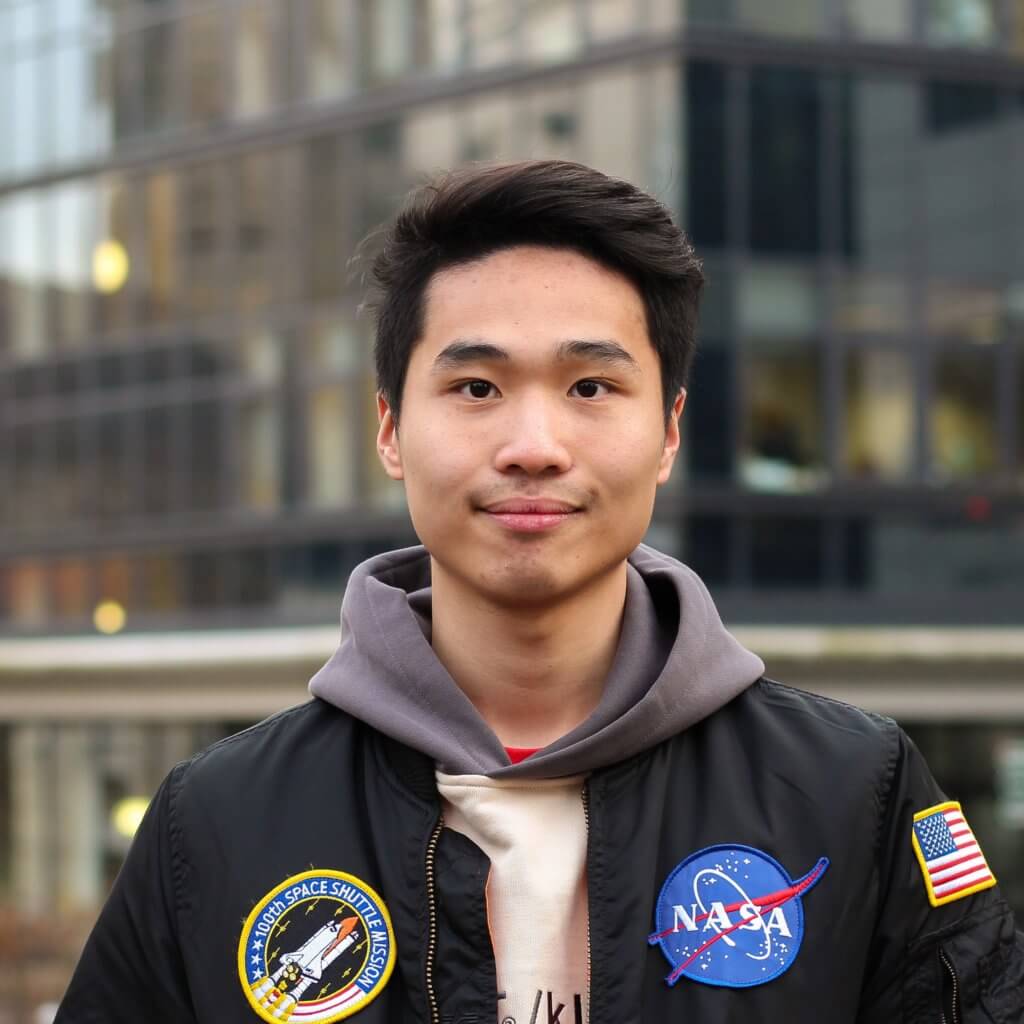 Jian Feng from China is a prime example of how international students can thrive with opportunities offered by Leeds. Source: University of Leeds

Arnaud and Sarah may well become the next Jian success story at Leeds, given that they make friends easily, enjoy a wide variety of hobbies and like to try new things. Arnaud has become an elected course representative and is part of a vast study network; Sarah was part of a language exchange where she learned German and taught French.

At the same time, having taken numerous trips around the UK, admiring Leeds’s fantastic architecture and participating in the local city festivals, Jian counts himself very fortunate to be experiencing life in Leeds. Arnaud and Sarah have had an equally great time, owing to the dedicated support provided online during the pandemic.

“Classes were well managed and studies were fantastic. I felt like I learned more online because I could watch lessons again, sometimes three times. When you attend a class, when it’s gone, it is really gone,” says Sarah.

Arnaud agrees: “The support is there all the time, you just need to ask. Leeds’s online learning platform is fantastic with all of the regular communications and emails.”

Finally, studying at Leeds has taught Arnaud, Sarah and Jian many invaluable life skills that have enhanced their personal and academic growth.

“I learned to be independent with my studies and respect deadlines,” shares Sarah. Under her guidance, Arnaud has perfected the art of keeping to a weekly schedule “in order not to crumble under all the tasks.”

For Jian, being encouraged to ask questions during lectures and seminars was something foreign as he was used to asking questions after class when studying in China.

“I think it is important for you to not feel shy and ask the questions. Your lecturer and tutor will be pleased to be challenged,” advises Jian.

All in all, with Leeds’s wealth of opportunities, you can realise your dream of studying in a world top 100 university. Arnaud sums up Leeds IFY the best: “The university provides you with lots of support and there are endless opportunities — you just have to search for them!”