AT a university in China, students can now get 50 percent off their meals for greeting canteen staff with a polite “hello”.

Anhui Normal University in the eastern city of Wuhu introduced the new incentive from May 1 in one of its canteens in order to inculcate good manners among its students, reported the BBC.

To get the discount, students need only use common courteous phrases, such as “hello”, “please”, “thank you”, and “good job” – these magic words will reduce the cost of a meal from six yuan (90 cents) to three yuan (50 cents).

An official from the university, Jing Fangming, said that the university recently held a discussion regarding ways to improve students’ etiquette.

“We considered how to give the canteen an educational function, and came up with this solution,” he said, adding that due to the good reception, the policy would likely be implemented at the university’s other canteen.

The new etiquette policy has generally been met with a positive response, especially among penny-pinching students, who welcomed the change.

Students at a university canteen.

“I think showing basic courtesy is not difficult. The canteen staff work really hard, so the least we could do is be polite to them,” said Xiao Xu, a student at the university.

However, when news spread online about the university’s strategy, some netizens were less than impressed.

“Showing common courtesy is something that should be done with sincerity, not for a cheaper meal,” said one netizen.

“Even a 3-year-old child can be taught these simple manners … How sad that a university finds it necessary to promote it though money and material exchange,” said another. 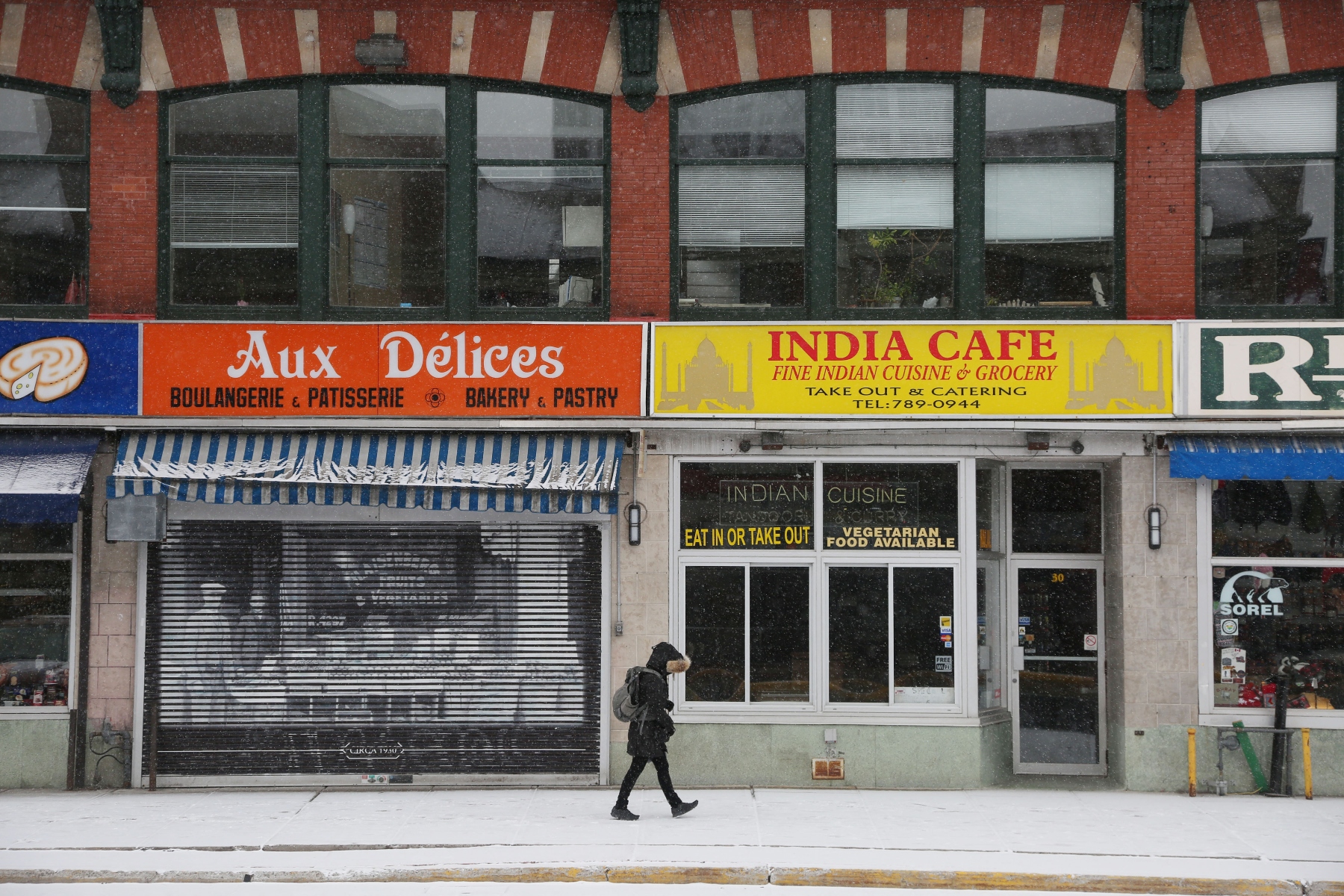