US: How are school shootings psychologically affecting kids?

There are growing concerns surrounding the psychological impact school shootings in the US are having on kids, both those who witnessed such events or who merely heard about them.

Since the start of 2018, US schools have already witnessed 11 shootings, including attacks in school cafeterias and suicides, according to Huffington Post.

Dr. Bruce Harry, an associate professor of clinical psychiatry and forensic psychiatry at the University of Missouri School of Medicine said to Time: “Because these things are so overwhelming, our central nervous system basically shuts down past a point.”

Survivor of Kentucky high school shooting speaks out on @GMA: "I was just sitting there in shock and I'm watching my friends and people that I've known forever, some people, just drop. It was unbelievable. It was chaos. Everybody was screaming." https://t.co/UzxUDXqG6K pic.twitter.com/nksZxmwMHj

In the face of a traumatic experience, our brain creates emotional and cognitive distance from the situation to allow us to process the information in our own time, said Harry.

“It’s the brain’s way of trying to keep you healthy. Unfortunately, it can get to a point where it numbs you to other experiences around you,” he said.

The fear is that in the future, children will be less sensitive to danger and violence, seeing it as the norm in society rather than as tragedies that need to be tackled.

“Novelty in something is important in terms of us paying attention to it,” Jeff Temple, a professor and psychologist in the department of obstetrics and gynaecology at the University of Texas Medical Branch told Time.

“When people are confronted with 11 school shootings in 23 days, each event, though singular in its tragedy, may lose its shock value for people who aren’t directly affected,” said Temple.

There is also a danger that children’s academic performance will be negatively impacted by the shootings.

“These incidents can affect students’ decision about whether to stay at their school, affect their cognitive skills, and influence their behavior at school,” according to a 2015 study titled “The Effect of High School Shootings on Schools and Student Performance.“

Authors of the study, Louis-Philippe Beland and Dongwoo Kim, found that enrollment in ninth grade drops following a deadly shooting, as do standardized test scores in math and English for up to three years after a shooting, according to The Huffington Post.

A quarter of US parents reportedly said they fear for their children’s safety while they are at school, according to an August 2017 Gallup survey.

Wow. Just wow. The PRESIDENT OF THE UNITED STATES tweeted insults at politicians, spewed idiocies about 'fake news' and threw in some praise for himself without once sending condolences to Kentucky for YET ANOTHER SCHOOL SHOOTING. Meanwhile in Canada….. https://t.co/eT2oCaRSL4

Some schools are responding to the shootings through increasing CCTV coverage and searches upon entering the school.

The reaction by federal authorities, however, have infuriated some. A Romper report pointed out: “instead of doubling down on gun control, the federal government is making a school shooting simulation for teachers in an attempt to practice safety protocols in an active shooter situation.”

The National Rifle Association has also used the shootings to push its pro-gun agenda, saying the incidents demonstrate why US citizens should be able to carry guns for defence.

US: Students fight for ‘reproductive justice’ via Planned Parenthood

US: Most colleges not providing enough support for student single mothers 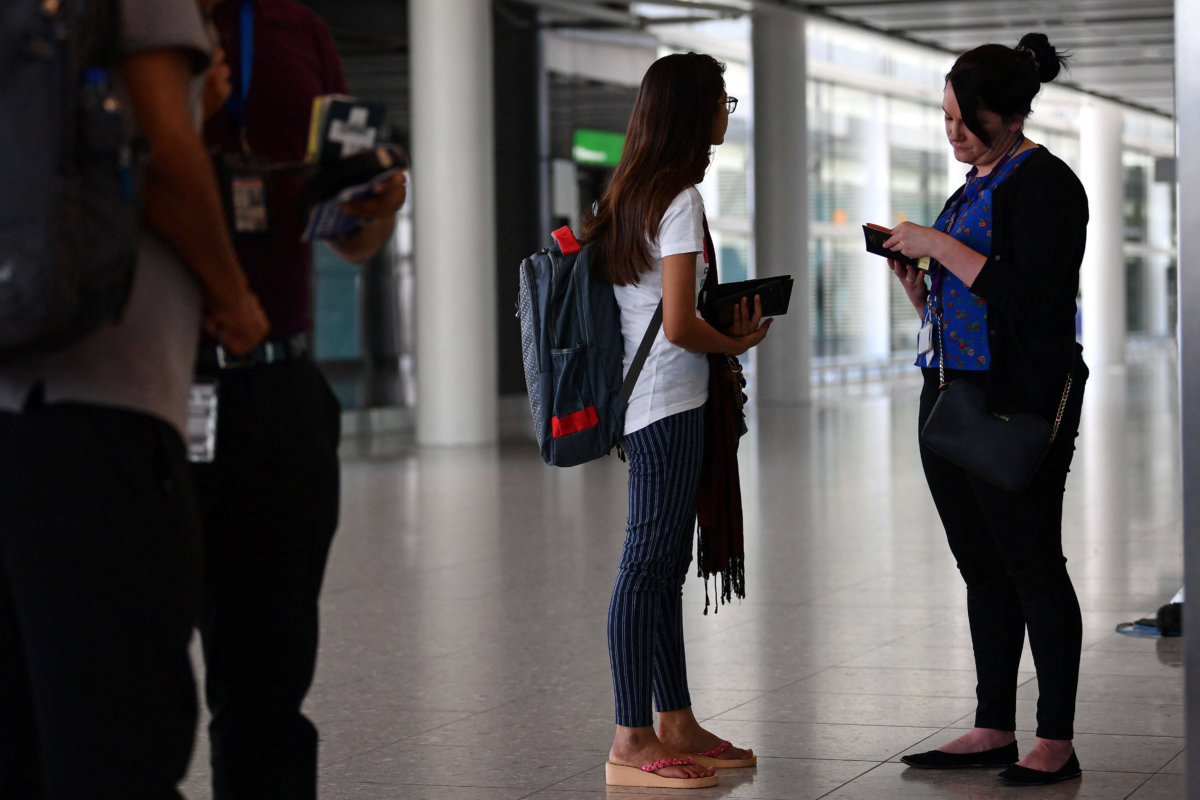 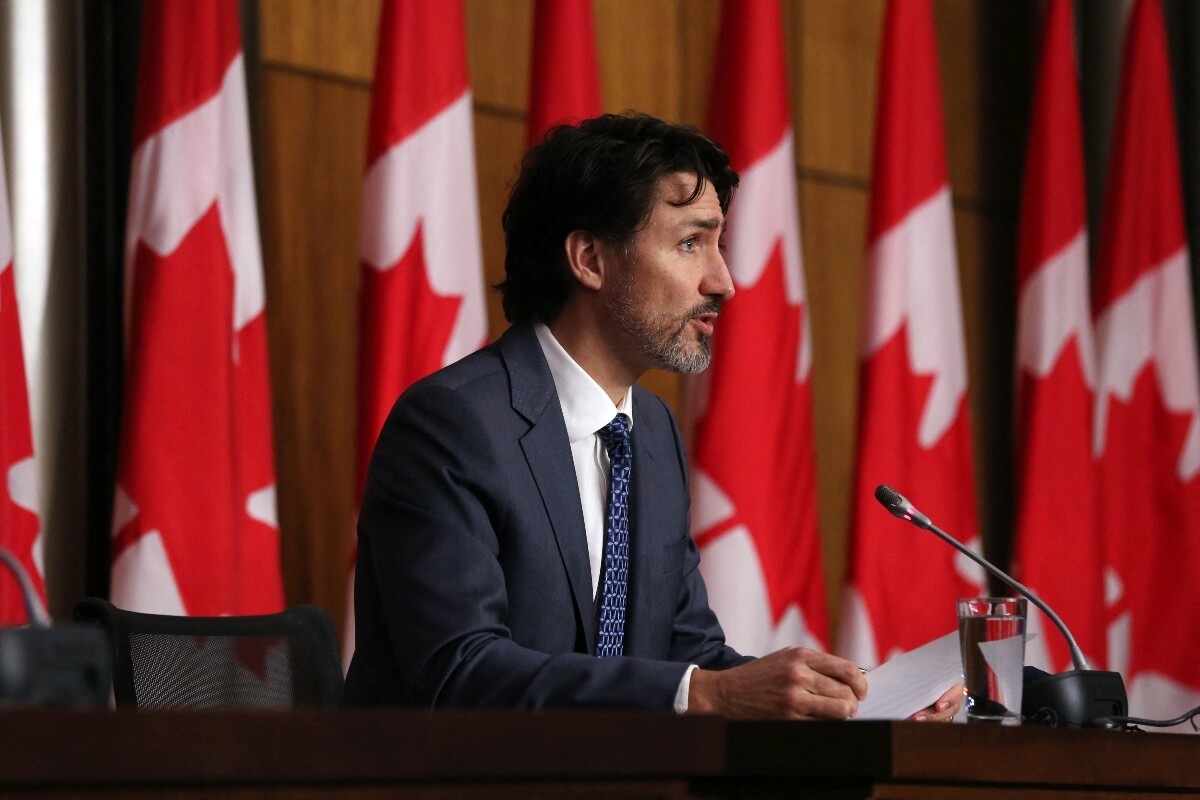