Amid the COVID-19 pandemic and widespread school closures, at least one-third of students affected around the world lack access to virtual education, according to a UN study released Wednesday. In all, an estimated 463 million children lack the equipment or electronic access to pursue distance learning, said the report from UNICEF.

“The sheer number of children whose education was completely disrupted for months on end is a global education emergency,” Henrietta Fore, executive director of the UN Children’s Fund, said in a statement. “The repercussions could be felt in economies and societies for decades to come,” she said.

The UN estimates that 1.5 billion children worldwide have been affected by lockdowns or school closings occasioned by the pandemic. The report underlined gaping geographical differences in children’s access to distance education, with far fewer affected in Europe, for example, than in Africa or parts of Asia.

The UN report is based on data gathered from roughly 100 countries, measuring public access to the internet, to television and to radio. Even children with adequate access may face other obstacles to distance education — whether the lack of a good workspace at home, pressure to do other work for the family, or a lack of technical support when computer problems arise, the UNICEF report said.

Students wearing face masks attend a class at the Marie Curie school in Hanoi on May 4, 2020, as schools re-opened after a three-month closure to combat the spread of the COVID-19 novel coronavirus.Source: Manan Vatsyayana/AFP

Among students around the world unable to access virtual education, 67 million are in eastern and southern Africa, 54 million in western and central Africa, 80 million in the Pacific and East Asia, 37 million in the Middle East and North Africa, 147 million in South Asia, and 13 million in Latin America and the Caribbean. No figures were given for the US or Canada.

With the new school year soon getting underway in many countries — including in-person classes in many places — UNICEF urged governments to “prioritise the safe reopening of schools when they begin easing lockdown restrictions.” Where reopening is impossible, governments should arrange for “compensatory learning for lost instructional time,” the report said. 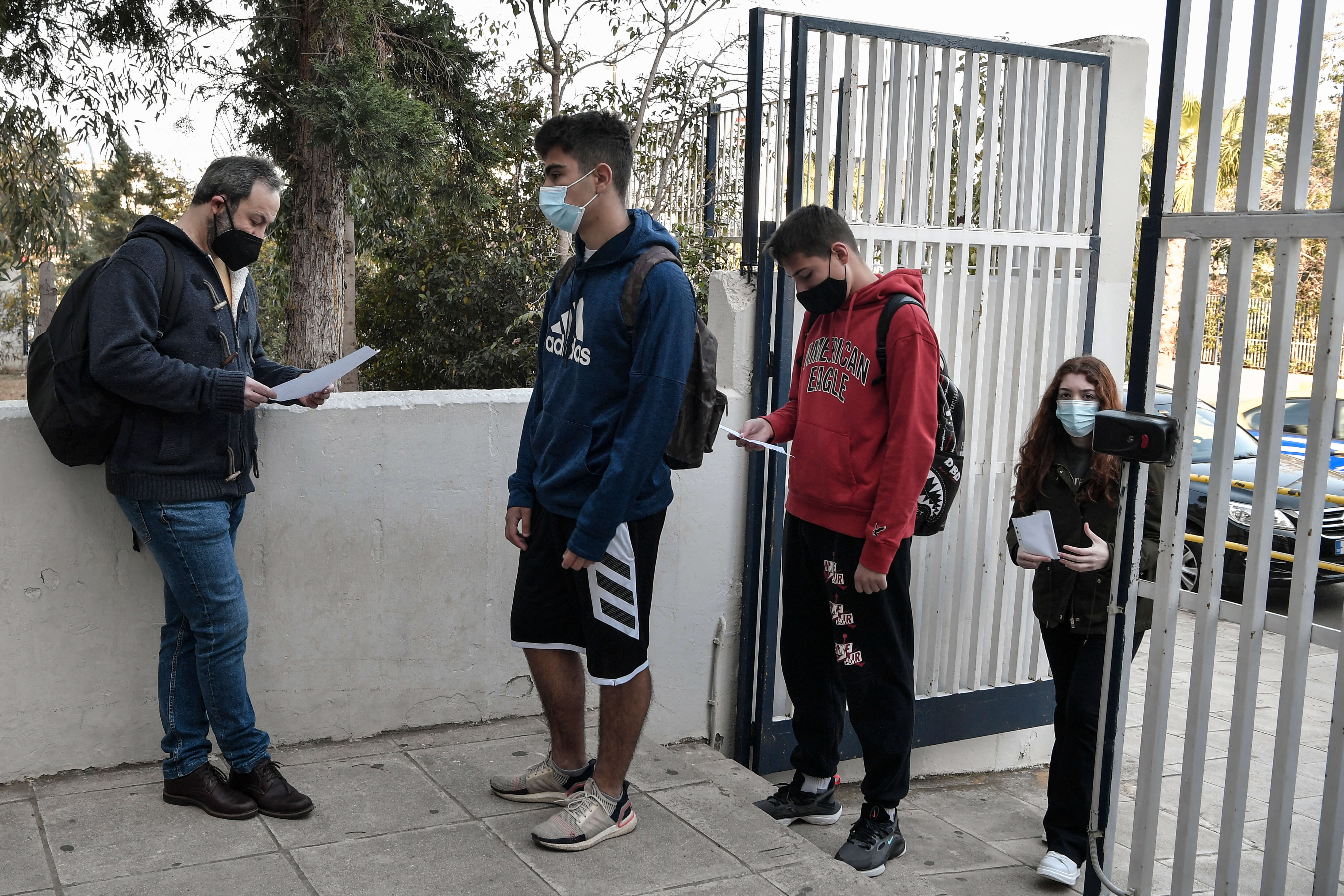