Do wealthy students have a responsibility to redistribute their own assets?

Two students at Columbia University are running workshops on redistributing wealth to marginalised communities, in an effort to reduce systematic income inequality within capitalism.

Amy Wang and Claire Klinger – who reportedly organised the event – want students to consider where their family’s wealth came from and how to use their financial privilege to support disadvantaged groups.

“Half of all Columbia undergrads pay full tuition, and 60 percent of students come from the top 20 percent,” making the event especially relevant to Columbia University, according to Campus Reform.

The ‘Class Privilege and Radical Redistribution’ workshop will discuss capitalism’s wealth distribution framework, which has been criticized for keeping wealth among an elite minority while disadvantaged groups remain underprivileged.

In 2017, 82 percent of the world’s wealth was generated by the richest 1 percent of the global population, and just last month a man without a home died on the streets of England despite the UK being one of the richest countries in the world, according to Business Insider.

Wang and Klinger hope to raise awareness that “wealth comes from a fundamentally unequal and exploitative economy”, claiming that “people are denied basic needs like housing, food, and healthcare so that a small percent can hoard millions and billions of dollars”.

Liza Roy, the organizer of the Columbia Marxists – a group that discusses the anti-capitalist philosophy of Karl Marx – suggested “perhaps a better solution” to tackling “class guilt” would be to fight for a society that allows students to graduate from college debt-free, reported Campus Reform.

Wang and Klinger responded positively to Roy’s suggestion, but clarified that the discussion aims to engage with privilege rather than create guilt.

I’m no socialist, but wealth inequality is one of the biggest problems we’re facing in the U.S. This may sound crazy, but I believe we are headed for class revolution sometime in the next 25 years. Too many people can’t feed their kids, which leads to anger and desperation.

“This workshop is in no way interested in creating more guilt, but creating an awareness and a sense of responsibility,” Klinger said in reply to Roy’s comment.

Students are encouraged to “acknowledge our class and wealth access in the white-supremacist, settler-colonialist, capitalist context in which it exists, and rather than hiding from it and feeling guilty, take steps towards redistributing that wealth and funding the movements led by POC, poor + working class people which are we see creating a world we want to live in,” Klinger added.

The workshop is targeted at wealthy and upper-to-middle class students, but the event is open to all students who are interested.

Attendees are encouraged to read The Case for Interpersonal Reparations by Aaron Goggans, and It’s So Queer to Give Away Money by Dean Spade, a law professor at Seattle University, before the discussion. 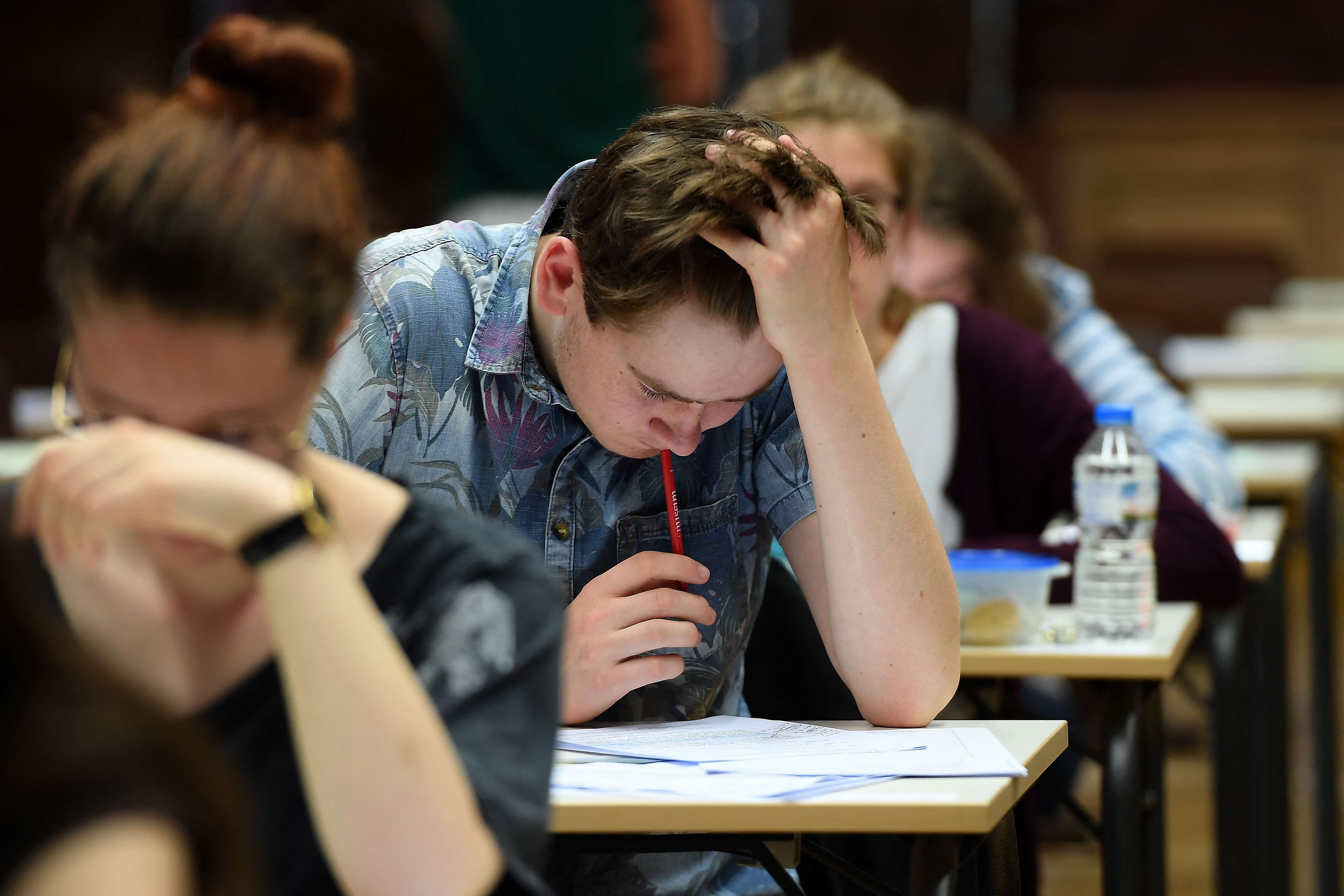