What are schools doing about the rising vaping problem among teens?

Vaping is becoming a serious problem in schools in many countries worldwide.

In the UK, it has been reported that the number of children and teenagers who have tried vaping has doubled in five years, and one in six children aged between 11 and 18 has tried e-cigarettes.

In the US, despite declining use of tobacco, alcohol, opioids and other illicit drugs among the nation’s youth, e-cigarette use is becoming more and more common.

Last year, the National Institute on Drug Abuse found that 37.8 percent of high school seniors reported having vaped within the previous 12 months, a significant jump from 27.8 the previous year.

The spike in vaping cases among teenagers could be because they think it’s cool, and many are unaware of the harmful effects, enjoying the many different flavours that e-cigarette liquids come in.

According to research, “Although the number and levels of toxicants are lower in aerosol from electronic cigarettes than from tobacco smoke, long term exposure to e-cigarette vapor might cause nicotine dependence and increase the risk of respiratory and cardiovascular health effects.”

Vaping is ruining student athletes: Winickoff has treated athletes who have been kicked off sports teams for vaping. Many don’t realize the pulmonary and neurological effects of using e-cigarettes, including asthma and lung conditions. https://t.co/NtpA3LwGFO

This epidemic is causing many schools to crack down on disciplinary measures as well as look for other ways to tackle the problem.

It was recently reported by The Independent that a Nebraska school district is planning to introduce random nicotine testing among students aged 12 to 18 if they wish to take part in extracurricular activities and join school societies.

“Students and their parents are required to sign a consent form agreeing to the urinalysis tests, which are randomly assigned to 10 percent of the students in extracurricular activities each month.”

While some may think it’s a little extreme, Fairbury Public Schools Superintendent Stephen Grizzle said that he hopes it acts as a deterrent.

The district is also thinking about installing WiFi-enabled vape detectors, a new technology which is already in use by schools in Maryland, Virginia, Pennsylvania, New Jersey, Arizona and Illinois.

According to The Independent, “The sensors, which are typically placed in bathrooms and resemble smoke detectors, are designed to detect vapour from e-cigarettes by measuring changes in humidity and air content.

“Because the devices can cost nearly $1,000 (£795) apiece, some school districts reportedly are installing dummies and counting on students not to figure out which are real and which are fake.”

Group gets grants to fund “vape detectors” for Massachusetts high school’s bathrooms; units would sense use of e-cigarettes, other vaping devices by studentshttps://t.co/1d85Oza0Jx

At Framingham High School, students are often suspended because of vaping, but many believe suspensions don’t work effectively.

Paul Spear, the school’s athletic director, said, “It’s gotten to the point of asking which three or four (student-athletes) will be suspended next for vaping. It’s reached an epidemic. A lot of kids are doing it.”

As such, school is now considering special electronic-smoke detectors in bathrooms, which will send a warning signal to administrators.

Similarly, Stamford High School is also reconsidering their approach which used to rely on punishments.

Principal Raymond Manka began considering other measures as he began to view the problem as being linked to addiction rather than behavioral issues.

The school is now looking to incorporate cessation programs instead.

He said, “We’ve got to figure out how we can help these kids wean away from bad habits that might hurt their body or their mind or otherwise create behaviors that can create habits that will be harmful for the remainder of their lives.”

Former students of mine from Cove Road and Beers Street come back as members of the RHS TATU program to teach our kids about the dangers of vaping and tobacco use. Really great job by the high school students in their presentations. #CRSmustangs #HazletProud pic.twitter.com/lhJZHs9OOD

In Southern California, it was reported that the Conejo Valley Unified School District starting sending students for a first offense in vaping for a four-hour Saturday class on the marketing and health dangers of vaping, instead of suspension.

The Hartford Courant reported, “A second offense results in a one-or-two-day suspension coupled with several weeks of a more intensive six-week counseling program that includes parents.”

Clearly, suspensions are not the solution, and these examples show that more education and counselling on the dangers of vaping as well as preventative measures need to be done in order to tackle the rising vaping epidemic among the youth.

The negative effects of nicotine vaping on students

Smartphones are causing teens to suffer from ‘social stress’ 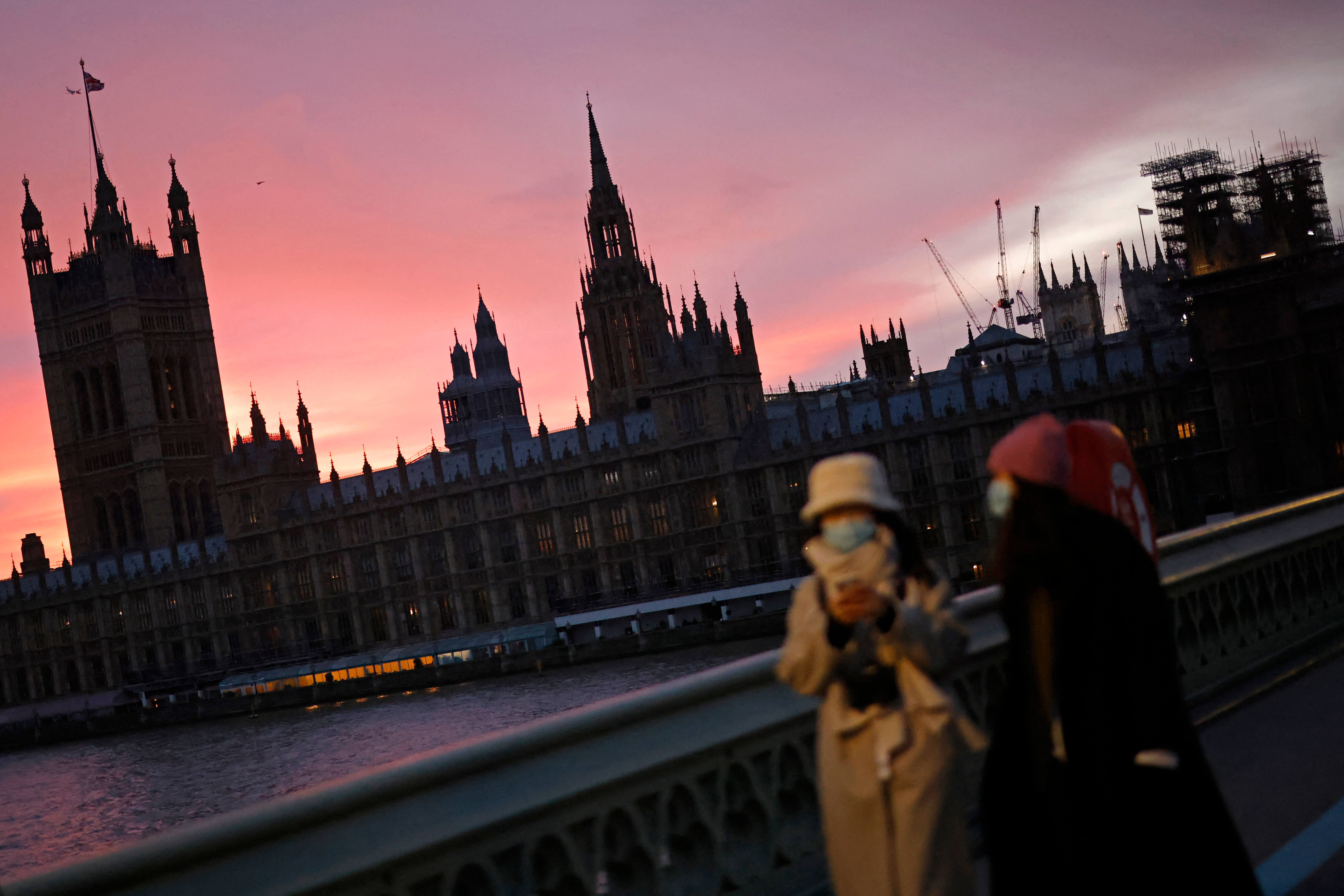