Why international students should try the Greek life

The ‘Greek life’, or Greek system in American universities, refers to fraternities and sororities. These are organisations that use Greek letters for their names (e.g  Pi Kappa Alpha).

While several are divided by gender (fraternity for males; sorority for females), a number are mixed-gender too.

The history of these organisations goes back to the 1800s in the US, but is not common in other countries. It’s a foreign concept for most international students, many of whom have only been exposed to it via stereotypical versions in movies and TV shows.

There has been plenty of negative publicity surrounding fraternities and sororities – often linked to hard partying, sexual abuse, and harsh hazing practices.

But these cases do not apply to the vast majority of Greek organisations, and there are in fact many types of these associations; they can be academic, professional, service-oriented or cultural.

Another misconception about the Greek life is that it’s solely for Americans. This isn’t true – many international students have actually found it to be a pleasant and rewarding experience during their time abroad.

So how could a sorority or fraternity benefit you?

There are several kinds of Greek organisations where you can meet like-minded people. Source: Houston Baptist University

It’s a process that can be overwhelming and intimidating – especially when there’s a language barrier.

Joining a fraternity or sorority can make this process easier, as your new ‘brothers’ or ‘sisters’ can help you adjust to student life and become your support system.

With the regular social events they organise, you’ll have plenty of opportunity to meet new people and make friends.

Sasi Sithambaram, who graduated from the University at Buffalo in 2008, was an international student originally from Malaysia who is now settled in the US. He currently works as a Senior Technical Manager for Dassault Systèmes.

He joined the social fraternity Sigma Beta Rho during his time in university and found it to be one of the best decisions he’s made. It helped him make friends for life.

In an interview, he said, “When studying overseas, studies are not the only aspect to gain from. It is important to embrace the new culture that you’re exposed to as it will give you an opportunity to broaden your perspective on the good and bad of all different cultures around the world.”

Sithambaram faced a common issue when he first arrived to the country – finding the right group of friends.

“Soon after I came to the US, I realised it was not so easy to truly experience the culture here. There were many cliques and many people were not so open to letting in an outsider to their circle. The fraternity gave me an opportunity to experience the culture and form my own clique. I was able to connect with like-minded individuals and have people to depend on. This gave me a sense of security, especially being so far away from home.

“All in all, for me personally, it was a lot of fun and I’ve gained more than I ever thought I would. Some of my best friends today came from the fraternity but we are not just tied together because of the organisation. The way I see it, the fraternity gave me chance to meet some of the best people I know and I’ve formed true friendships with them.”

Yesterday, our President @TheDanielCura was invited to speak to the #DeltaSigmaPi business fraternity at #USF about starting a business & being an #entrepreneur. We brought @WesLehman of @UBMtampa along for a Q&A & had a great time! #Marketing #DigitalMarketing #MarketingDigital pic.twitter.com/ZwQjHCLbHM

There are professional Greek organisations, usually centered around a particular department (business, pre-med, engineering), that provide members with plenty of networking opportunities which can help with their future careers.

If you’re part of one, you could attend events where you can meet with industry professionals or seminars where you can learn more about your area of interest.

The opportunities don’t stop after you’ve graduated, either. Most Greek organisations operate on the premise that once you’re in, you’re a ‘brother’ or ‘sister’ for life.

Even if you’re part of a social organisation, the connections you make could help you professionally as well.

Sithambaram said, “The relationships that were built during my time in the fraternity are for life. Until today, more than 10 years after graduating college, I still keep in touch with member of my fraternity, not only at my university but throughout the country.”

He said that while he didn’t personally use fraternity ties for professional development, he has helped fellow brothers land jobs, and often gives career advice to younger members.

“Besides professionally, brothers that I have never even met [from other chapters] have housed me when I traveled to new cities. We also have an active alumni forum. I have seen brothers who are now doctors and lawyers giving medical and legal advice for free.”

Be a part of something

Joining a Greek organisation not only helps you fit in and establish lasting ties, it also gives you a sense of identity and purpose.

As Sasi said, “Being a fraternity brother gives you an identity. This can be good and bad. In a university setting, there are unofficial segregations. For example, the jocks, the hipsters, the Greeks (fraternity and sorority members) and so on. You will unfortunately be perceived as a ‘fraternity bro’ by many people.”

On the flip side, you could also be seen as a committed member of the society, as fraternity life often involves volunteering and community events as well.

Sasi said, “Fraternity life is a commitment. You will have chances to volunteer and really give back to the less fortunate. At the same time, it is a lot of fun. We had many parties and social gatherings. This lifestyle can be time-consuming so having a balanced lifestyle is important…”

He also said that the Rush period is a chance for students to check out a fraternity or sorority without actually making the commitment.

“Rush is the best. This is where it all starts. Rush involves social gathering, learning more about the pillars of the fraternity and what they stand for, meeting other Greek organisations and more. Rush is a great ice-breaker for members to meet non-members to see if they share common grounds.”

“This is 100 percent an individual decision. There are many types of fraternities and sororities such as social, business, co-ed, multi-cultural and so on. Every Greek organisation has rush events for the members to get to know you. This is also a chance for you to get to know them as well. Attend these events to really see if the organisation is a good fit.”

In US universities, Chinese students drink a lot less than American peers – report 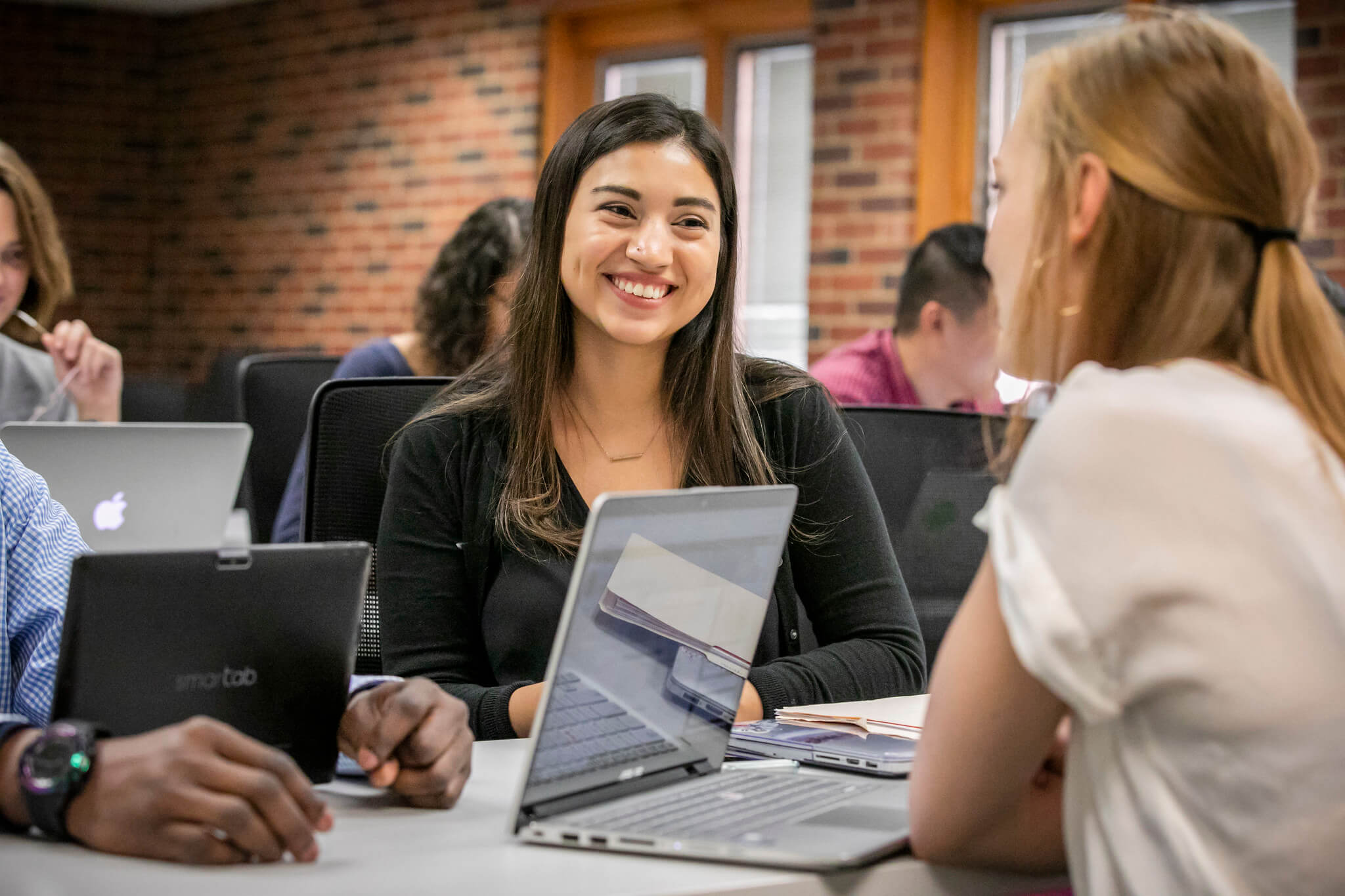 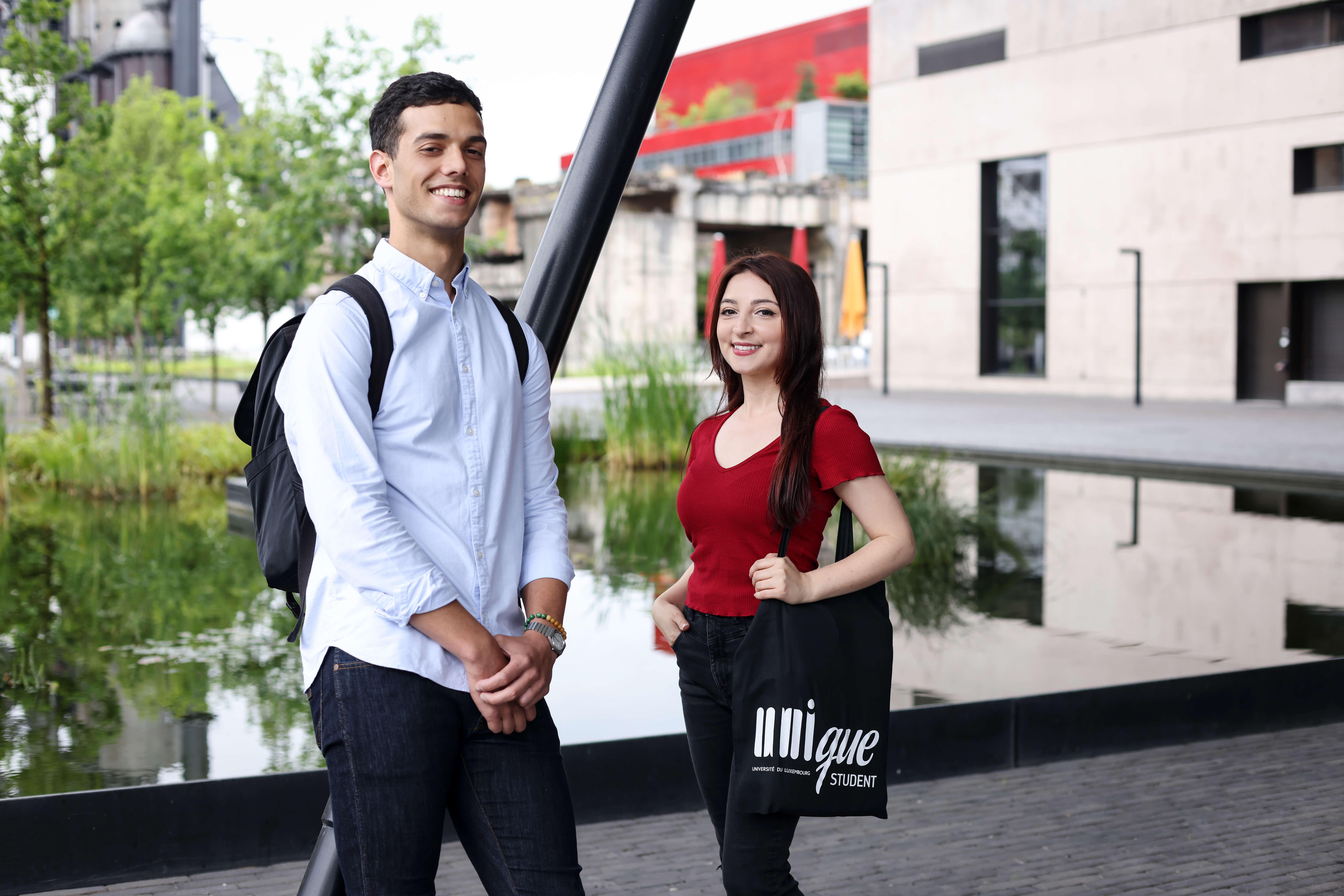