It’s currently the peak of frigid winter in Australia, with temperatures dropping as low as nice degrees Celcius in certain cities.

Turn up the thermostat and face the prospects of skyrocketing bills later on. Leave it off and freeze.

According to Energy Matters, the average bill in Australia for heating and cooling sits at around 40% of the total regular bill. Out of this, heating up hot water takes up approximately 21% of that, lighting attributes six percent, and the rest goes towards cooking and refrigeration.

In the average Australian household, refrigeration, cooking and TV take up the most energy and drive up your bills the most.

How do you that? We’re not suggesting you camp outside, but here are some tried-and-tested tips that allow you to save where it counts.

Surfers take to the water at Cottesloe beach in Perth, to take advantage of unusually large waves created by a storm, the result of Tropical Cyclone Mangga meeting a cold front off the West Australian coast on May 24, 2020. Source: Trevor Collens/AFP

Turn off appliances when not in use

Some appliances like the TV, heater and air-conditioner take up plenty of electricity, so don’t waste energy by keeping them on when you’re not using them.

Switch off everything — appliances, lights, hair straighteners — when you leave a room. Make this a rule with your housemates too. You can explain to them (nicely) how it’s great to save money with a low electricity bill. If they ignore your attempt to be civil, make them pay the bulk of the bill for being selfish.

Set the temperature to no more than 20 degrees Celcius

According to celebrity Australian horticulturist Jamie Durie, every degree higher that you set the temperature on your heater or reverse-cycle air-conditioner increases your energy usage by 10%.

If you’re setting it to 28 or 30 degrees Celcius throughout winter in Australia, that can make a big impact on your bill.

Durie recommends setting the temperature to no more than 20 degrees Celsius, with an optimal temperature of 18 degrees.

If that’s still too cold for you, dress for the temperature indoors. Pull on cosy sweaters and pants, thick socks, and use blankets to keep you warm instead of cranking up the temperature.

A man makes his way to a ferry terminal on the Circular Quay in Sydney on June 30, 2020. Source: Saeed Khan/AFP

Keep the cold winds out of your room or apartment by insulating your home properly. Close all your doors and windows and use rolled towels to keep cold air from coming in under the doors.

You can also get some thick rugs or carpets to cover up chilly floors and keep your home warm and cosy.

Durie also advises, “If you’re feeling super handy, you could grab a bit of ‘No More Gaps’ and start to plug up all the gaps around the windows. If you do all this, you could shave up to 25% off your electricity bill.”

Do you know what bulbs you are using in your home? LED bulbs use approximately 80% less energy than halogens and last up to 10 times longer, meaning you could save a significant amount on your energy bills by switching from light globes.

Can international students return to New Zealand this year? 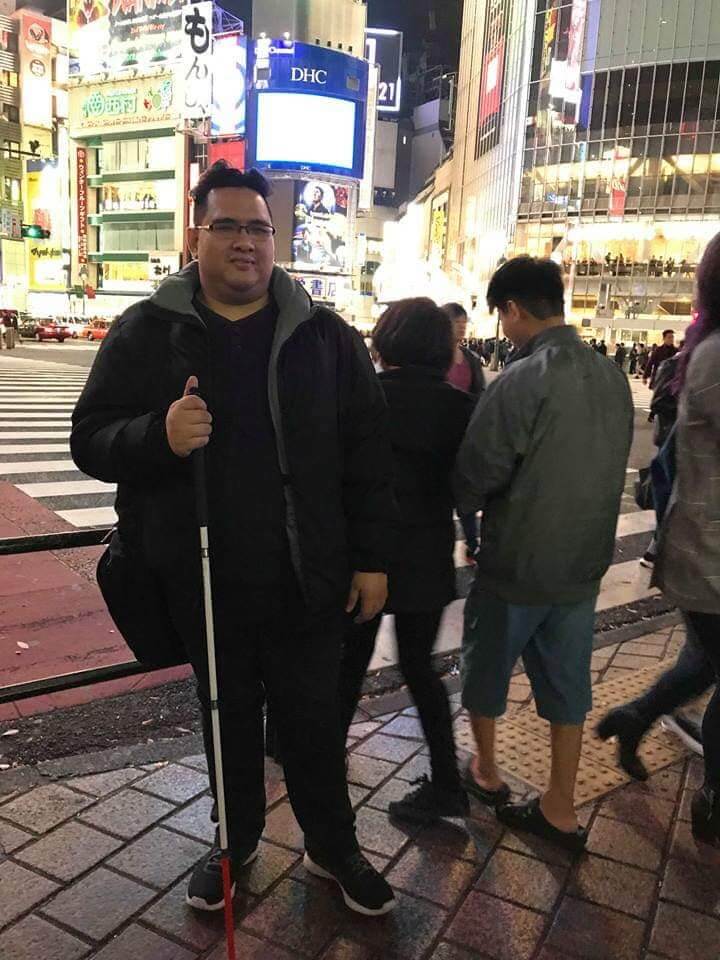 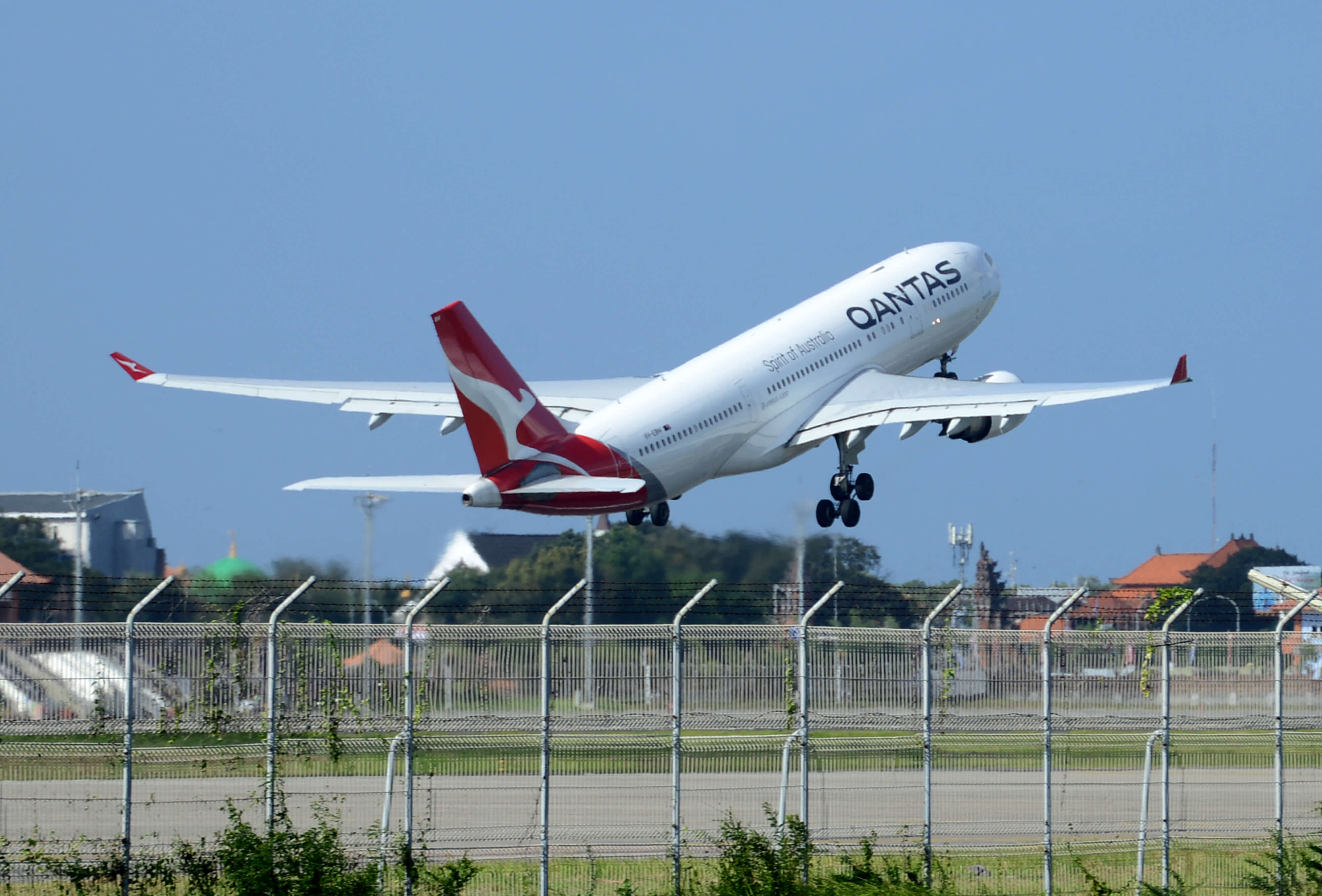