Good news for students from outside the European Union (EU) who want to work in Belgium: you now have one year to secure a job after completing your studies. This is a step up from current regulations, which dictate that international students must return to their home country after graduating.

Acknowledging the ongoing “war for talent,” this motion was passed in the Council of Ministers and announced in a press release on February 26. “There is no big difference in terms of procedure or registration, but in the Netherlands it’s possible to stay for 12 months after studying to look for work, unlike in Belgium,” Secretary of State for Asylum and Migration Sammy Mahdi explained. “Each student costs the authorities 12,000 euros per year. It’s a worthless investment if we send students back to their home countries a few weeks after their studies because they could not find work immediately.” 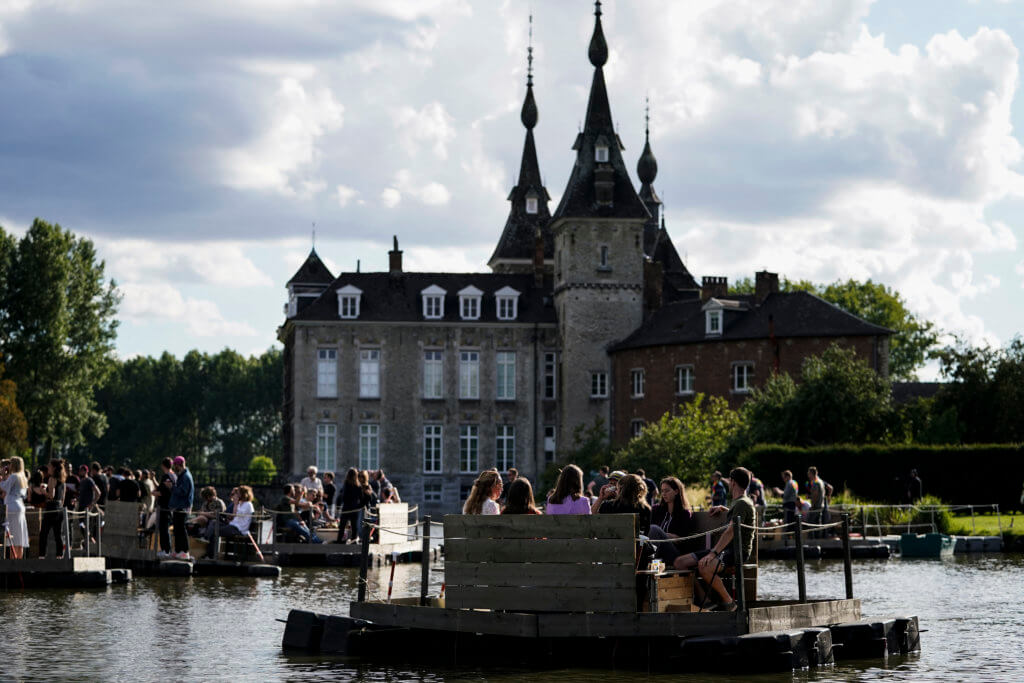 Party-goers take part in a special edition of the “Paradise City” festival, where people can enjoy the live performances from private boats, in Perk near Brussels on July 2, 2020. Source: Kenzo Tribouillard/AFP

Why study and work in Belgium?

Belgium is a Western European country known for Renaissance architecture, music festivals, waffles, and its reputation as the de facto capital of the European Union. Its three official languages are Dutch, French, and German, and it has a reputation as a safe country with a vibrant culture and high-quality healthcare. Though it is not particularly popular among international students compared to neighbouring countries, it did host 8,600 non-EU students in 2019. The Netherlands had 20,000.

Eurostat further records that between 10,000 and 14,000 apply for a residence permit to study or perform research in Belgium. Of these, 1,000 come from China and 650 come from the US. Turkey, India, and Canada send approximately 400 students a year, while Mexico, Brazil, and the Democratic Republic of Congo contribute 300. It’s encouraging that 80% of these applications are accepted — it signifies that international graduates who want to settle and work in Belgium have a high chance of getting in.

How to work in Belgium

Previously, non-EU nationals could only work in Belgium with a visa and work permit. To get a work permit, you had to secure a job offer with an employer who would sponsor your visa and support your work permit application. This would likely change under the new system, which will allow a one year grace period between graduation and first job. Details have yet to be finalised — but so far, the news is welcoming to those planning to study in the EU.

There is a demand for skilled workers across a variety of sectors in Belgium, including but not limited to public health, social services, education, and finance. If you are studying any of these, you may want to begin exploring your employment options post-graduation.

Why this entrepreneur chose to pursue a master's degree in Belgium 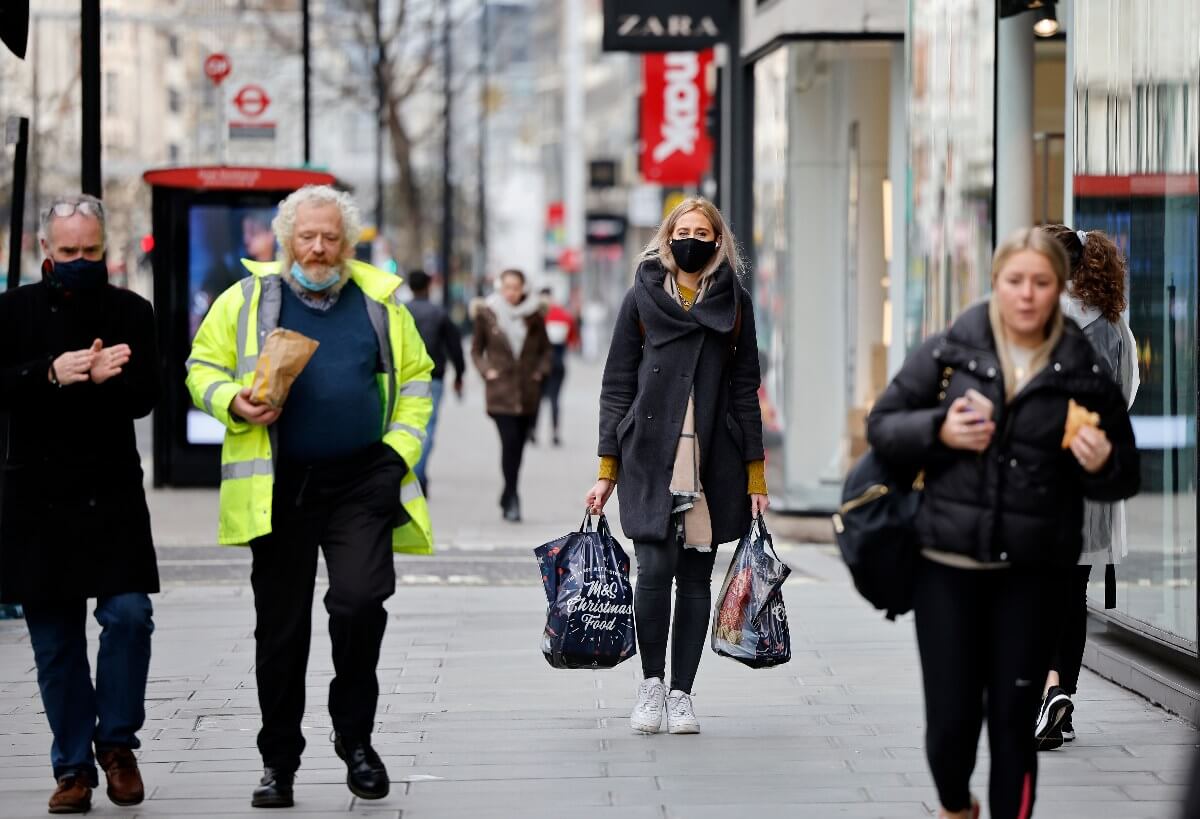