Chinese youths are no longer waiting until they turn 18 to enter US universities.

Their dreams are starting earlier on American soil. Teenagers as young as 14 are being sent to American private high schools and their numbers are poised to grow exponentially.

Emma Dong Changyan is one such student. The senior at Pius XI Catholic High School in Milwaukee, Wisconsin, was originally from Guangzhou, China, together with 68 other students at the school.

They form part of a growing trend where almost 50,000 Chinese nationals received visas to study in US high schools in 2016. This is nearly 100 times more than 2004.

“I want to go to college here,” Dong said in Vice.News’ HBO segment The New Kids.

Since China’s reforms in 1987, these sons and daughters of the country’s new rich families have been heading West – and with a certain penchant for American colleges.

Four million of them have studied in the US, and in recent years, made up the biggest and fastest-growing group of international students in the US.

As with these Chinese students heading to US colleges, students like Dong bring money to private high schools and the surrounding industries that support their stay here.

On top of the US$12,000 tuition fees every student at Pius XI pays, foreign students pay an additional US$4,000 premium.

More money then flows into private boarding houses, such as the one where Dong is staying, Wisconsin International Academy (WIA).

Boarders pay US$40,000 to US$50,000 per year, which covers everything from tuition at the high school to food and transport.

The WIA is the home 100 Chinese teenagers like Dong return to after school.

WIA president Jian Sun said parents wanted to make sure their children get into the best college possible.

“Some families want to make sure their kids are capable of taking over the family business once they’re done here with college.”

The students and their families see this voyage as being about ambition, and a better chance at academic success.

Compared to the notoriously difficult Chinese national college entrance examinations, the students find US curriculum to be much easier to pass and even succeed in.

But for Sun, Skrade and the higher education sector, students like Dong mean business.

As federal funding to these private and public universities dry up, they have ramped up efforts to get more foreign students who pay full tuition fees.

It is hard to believe the case is any different for private high schools like Dong’s. 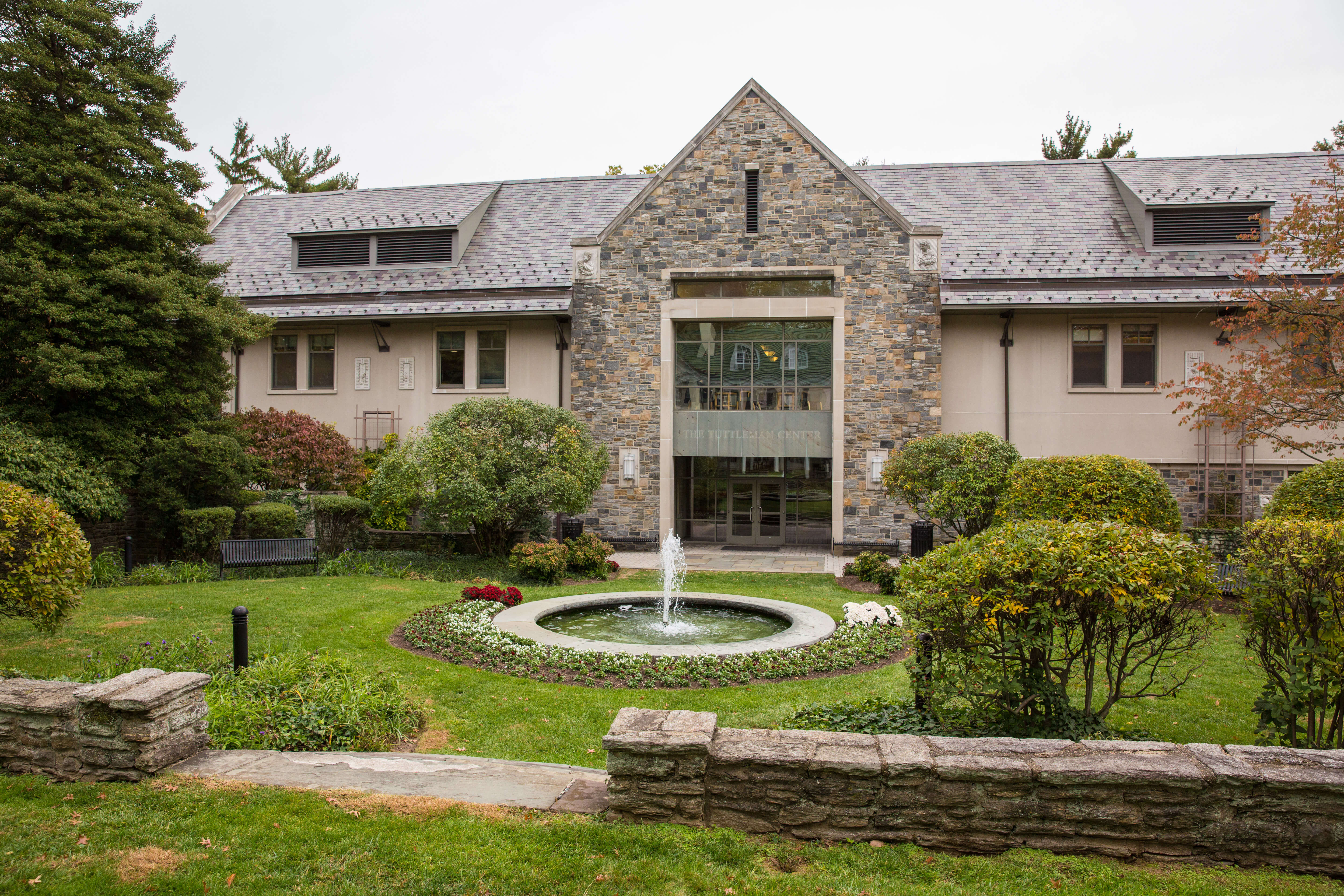 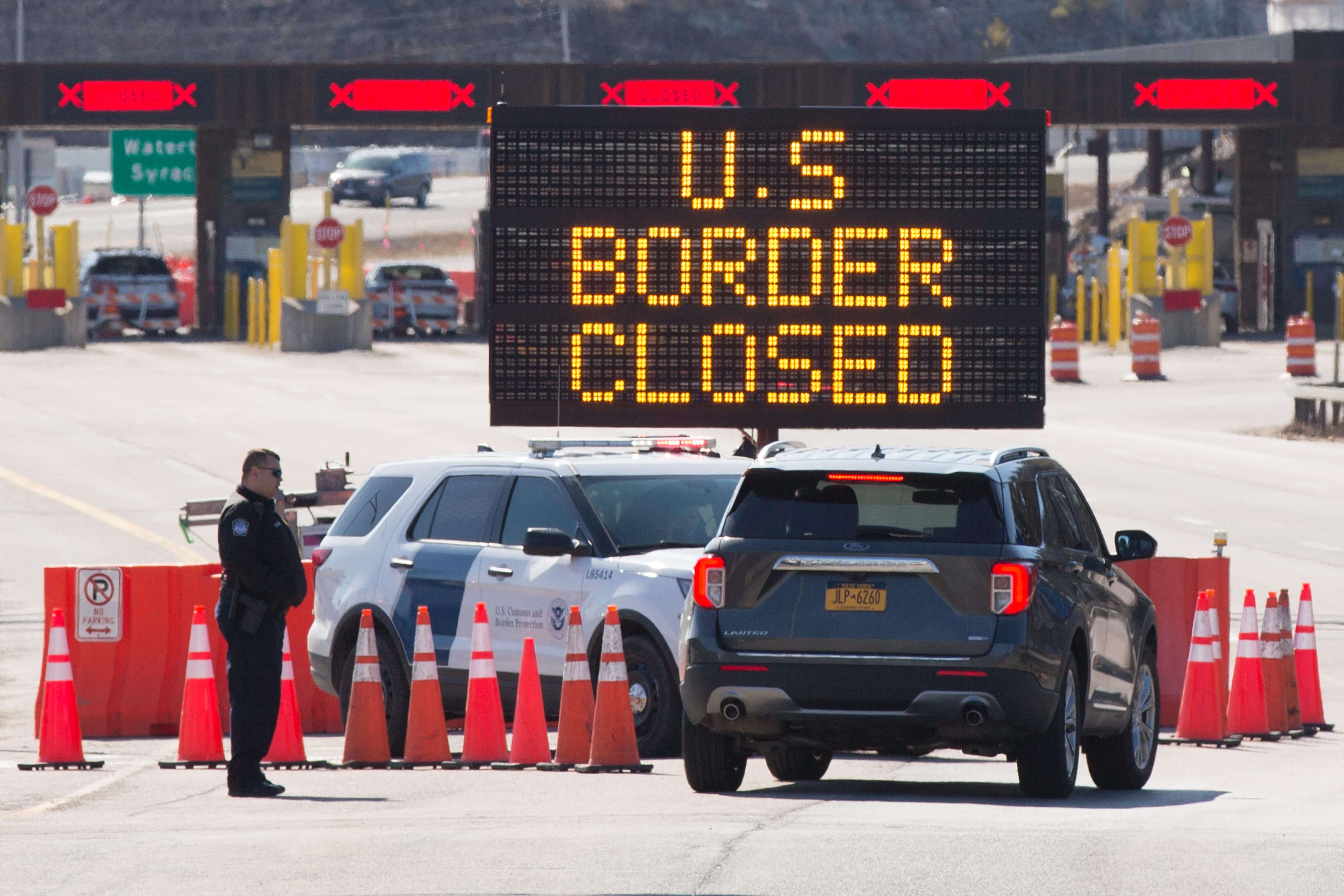 What to know about latest Canadian travel restrictions