‘Zombie’ kids: When teachers are replaced by computers

If there’s need for more proof that robots really can’t do it all, a widespread backlash against a Silicon Valley online learning platform provides more evidence that teaching is best left to humans.

School kids in several US states are staging walkouts and sit-ins to protest the use of Summit Learning, an online learning platform, in their schools, the New York Times reported.

Instead of a teacher instructing in front of the class, students at these schools receive a customised education through their laptops. At their own pace, they complete lesson plans and quizzes online. Teachers “assist with the work, hold mentoring sessions and lead special projects”, reports the New York Times.

But the increased screen time and decreased interpersonal interaction is taking a toll on students. Parents complain of their children looking like ‘zombies’ and returning home with headaches, hand cramps and anxiety. More are stressed.

Though school children in towns in the US states of Kansas were initially excited with the prospect of “personalised learning”, the novelty soon wore off as they encountered problems with the software and curriculum. Students were often directed to questionable sites on the open web, including British tabloid Daily Mail‘s website and its ads of women in bikinis, as well a Christian conversion site.

“There’s people who don’t want change. They like the schools the way they are,” she said. “The same people who don’t like Summit have been the sort of vocal opposition to change throughout the process.”

Summit Learning is supported by The Chan Zuckerberg Initiative, a limited liability company created by Facebook founder Mark Zuckerberg and his wife Priscilla Chan. Its website states it’s a way for students “to unlock the power within themselves to live fulfilled and successful lives”.

But the rise of EdTech is not without its share of criticism. While advocates for EdTech in higher education herald a new dawn of increased access to college degrees through Massive Open Online Courses (MOOCs), the majority of students prefer enrolling in brick and mortar colleges and the disadvantaged demographic have yet to see improved access. Self-directed learning still benefits the privileged more, and tends to favour those who are already highly motivated and academically-gifted.

@NellieBowles I was one of the original 500 students who test piloted it at Summit Prep in Redwood City back in like 2013, we all hated this tool! It really messed up our learning especially since we transitioned from textbooks to this.

As a classroom teacher for 25 years, I was struck and appalled by the dismissive and clueless notion that Summit, “frees up time for teachers to do what they do best — mentor students.” It’s so much more than that, and so many people just don’t get it.

Since its trials in US public schools four years ago, the backlash against it is building in schools in states like New York, Pennsylvania and Connecticut having staged walkouts, protests or made moves to cut the programme. Parents are also pulling their children out of public schools that use Summit.

Mary Burnham, whose grandchildren attend public schools in Cheshire, Connecticut, told the New York Times: “When there are frustrating situations, generally kids get over them, parents get over them, and they all move on…Nobody got over this.”

How EdTech is bridging education inequalities 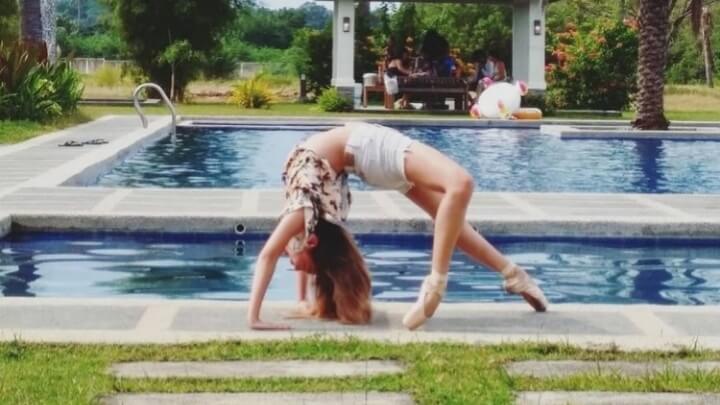